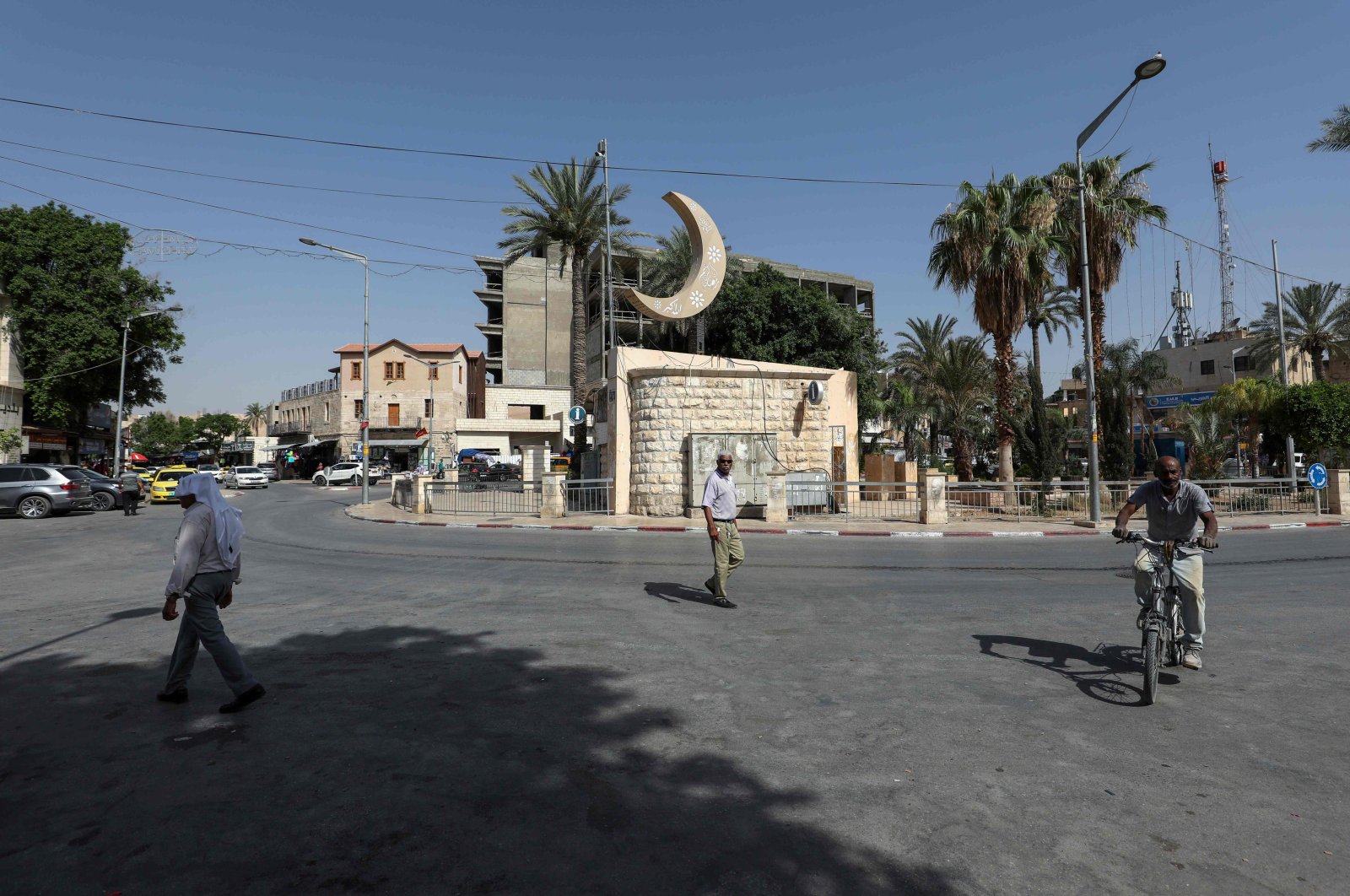 The United Nations and the Arab League made a joint appeal Wednesday for Israel to abandon its plans to annex parts of the occupied West Bank. The call was made during a U.N. Security Council videoconference in which several government ministers participated. It was the last international meeting before Israel goes ahead with the plans as early as July 1.

"I call on the Israeli government to abandon its annexation plans," U.N. Secretary-General Antonio Guterres said. He reiterated the longstanding goal of a two-state solution with an independent, contiguous, sovereign and viable Palestinian state, with Jerusalem as the capital of both states.

In addition, more than 1,000 European lawmakers from 25 countries urged their leaders Wednesday to step in and stop Israel's planned annexation of parts of the occupied West Bank.

In a letter published in newspapers and sent to European foreign ministers, the 1,080 parliamentarians said they were "deeply worried about the precedent this would set for international relations."

"Such a move will be fatal to the prospects of Israeli-Palestinian peace," added the letter.

The letter referred to the U.S. leader three times but made no direct mention of Netanyahu, who must still decide how much territory he intends to annex.

"In appreciation of Europe's long-term commitments to the peaceful resolution of the Israeli-Palestinian conflict, we ask European leaders to act decisively in response to this challenge," the lawmakers said.

"Europe must take the lead in bringing international actors together to prevent annexation," they said.

The European Union has been seeking to persuade Israel to back down and is weighing retaliatory measures as a response if Netanyahu goes ahead.

However, mooted sanctions would require the agreement of all 27 member states.

"Failure to adequately respond would encourage other states with territorial claims to disregard basic principles of international law,” the letter said. If Israel goes ahead, the letter calls for "commensurate consequences.”

The Israeli government has said it could begin the annexation process from July 1. Its plans are to annex Jewish settlements in the West Bank as well as the strategic Jordan Valley. The plan – endorsed by Washington – would see the creation of a Palestinian state but on reduced territory and without Palestinians' core demand of a capital in east Jerusalem. The plan has been rejected in its entirety by the Palestinians.

Israel could face sanctions over the move, as were imposed by certain countries after Russia's annexation of Crimea.

"Any annexation would have quite big consequences for the two-state solution in the peace process," said one ambassador on condition of anonymity.