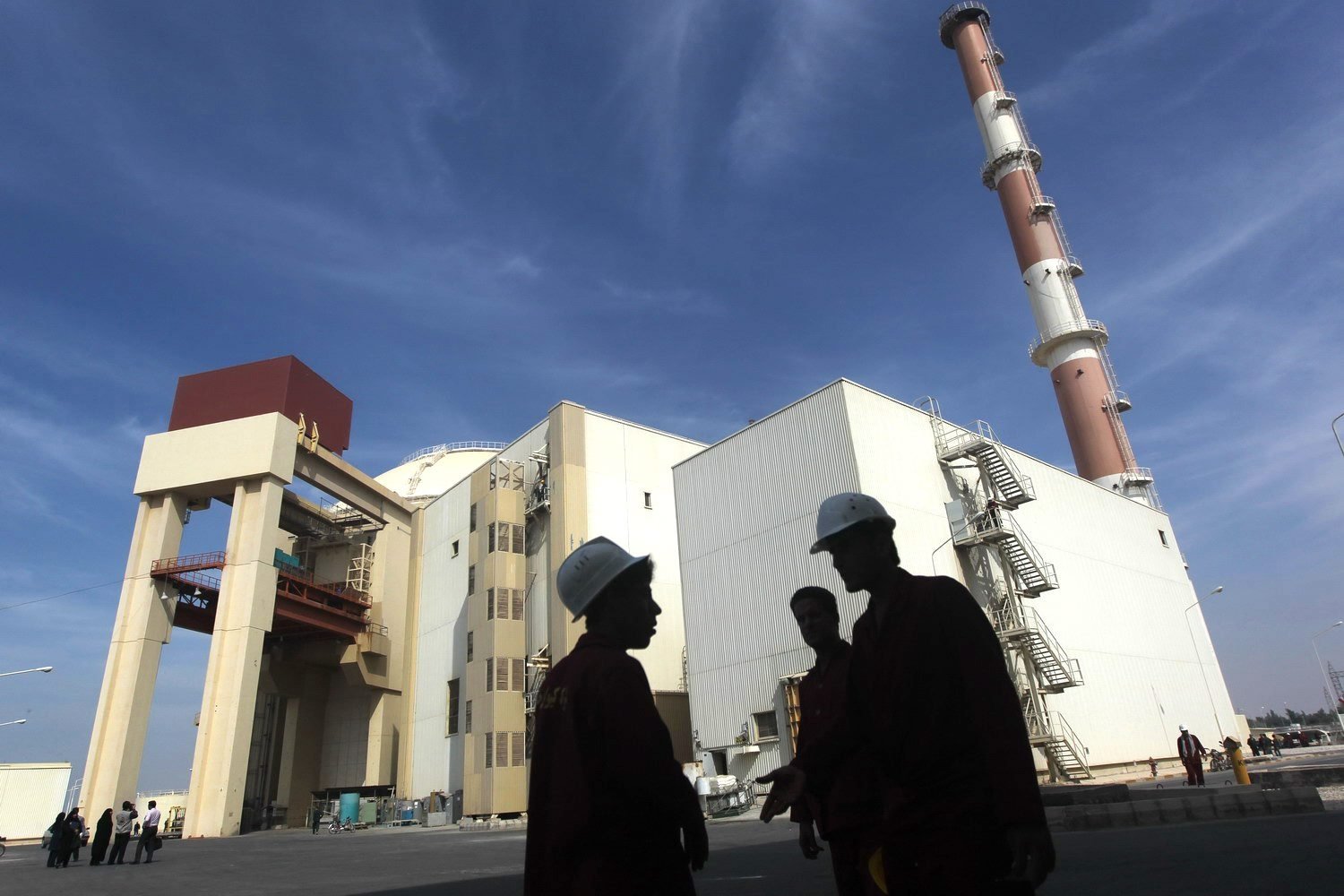 Iran has allowed the U.N. nuclear watchdog, the International Atomic Energy Agency (IAEA), to replace its cameras at a centrifuge parts workshop, according to an Iranian media outlet affiliated with Iran's top security body.

"Due to the completion of judicial and security checks on the affected cameras, as well as the IAEA's steps to condemn the act of vandalism against the Tessa complex, Iran has voluntarily authorized the agency to replace the damaged cameras with new ones," Nournews said, according to Reuters. "Iran made it clear from the outset that it would not be allowed to service or replace the cameras until the responsible bodies conducted their security and technical checks on the cameras."

The decision will see cameras put back at Karaj, which came under what Iran describes as a sabotage attack in June. Iran since had refused the IAEA access to replace cameras damaged in the incident.

The Vienna-based IAEA did not immediately respond to queries from The Associated Press (AP) regarding the reports by the semiofficial ISNA and Tasnim news agencies. The reports said Iran would keep all recordings from the cameras, however, part of another ongoing dispute between the agency and Tehran.

The reports came after Iranian Foreign Minister Hossein Amirabdollahian reportedly said earlier Wednesday that Iran had "reached a good agreement” with the IAEA.

"If the international community through us, through the IAEA, is not seeing clearly how many centrifuges or what is the capacity that they may have ... what you have is a very blurred image,” Grossi said. "It will give you the illusion of the real image. But not the real image. This is why this is so important.”

Grossi also dismissed as "simply absurd” an Iranian allegation that saboteurs used the IAEA’s cameras in the attack on the Karaj centrifuge site. Tehran has offered no evidence to support the claim, though it’s another sign of the friction between inspectors and Iran.

Negotiations continue in Vienna over trying to restore the nuclear deal. However, Iran under President Ebrahim Raisi has taken a maximalist position in negotiations. Anxiety is growing among European nations at the negotiating table.

"Without swift progress, in light of Iran’s fast-forwarding of its nuclear program, the (deal) will very soon become an empty shell,” they recently warned.

The U.S. has remained outside of direct talks since abandoning the accord.