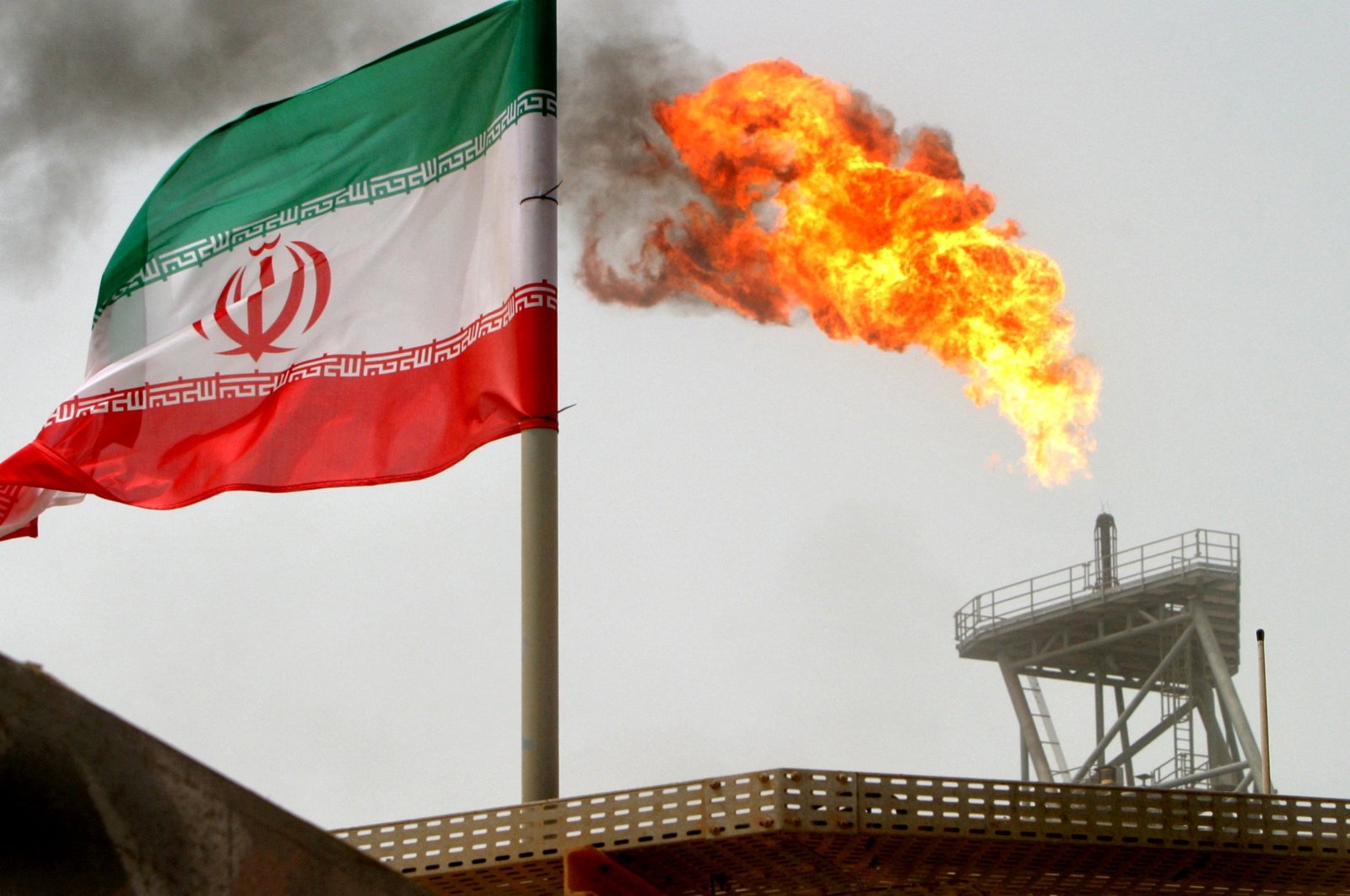 As Iran and world powers exchange hostile remarks and fail to come to an agreement that satisfies both sides, the EU has warned Tehran that 'time is running out' and the nuclear deal could become an 'empty shell'

Iran on Tuesday accused the Western parties to its 2015 nuclear deal of "persisting in their blame game," a day after European diplomats warned the pact would soon become an empty shell if not revived.

"Some actors persist in their blame game habit, instead of real diplomacy. We proposed our ideas early, and worked constructively and flexibly to narrow gaps," Iran's top negotiator, Ali Bagheri Kani, said on Twitter. "Diplomacy is a two-way street. If there's real will to remedy the culprit's wrongdoing, the way for a quick, good deal will be paved."

European diplomats are expressing frustration with Iran's stance in talks aimed at salvaging its tattered 2015 nuclear deal, known as the Joint Comprehensive Plan of Action (JCPOA), saying they are wasting "precious time." In a pessimistic assessment of talks between Iran and major powers in Vienna, diplomats from Britain, France and Germany warned on Monday that "time is running out."

"Without swift progress, in light of Iran's fast-forwarding of its nuclear program, the JCPOA will very soon become an empty shell."

Indirect talks between Iran and the United States started in April but stopped in June after the election of Ebrahim Raisi, whose negotiating team has returned to Vienna after five months with an uncompromising stance. The stakes are high. Failure in the negotiations would carry the risk of a new regional war, with Israel pushing for a tough policy if diplomacy fails to rein in Iran’s nuclear work.

In 2019, Iran started breaching nuclear restrictions under the pact in response to a decision in 2018 by the then U.S. President Donald Trump to withdraw from the agreement and reimpose harsh sanctions that have devastated Iran’s economy.

"Who violated the deal Americans. Who should compensate for that and be flexible Americans of course," said a senior Iranian official, according to remarks carried by Reuters.

"But it could backfire. This is a very dangerous and sensitive issue. Failure of diplomacy will have consequences for everyone," said a diplomat in the Middle East.

During the seventh round of talks, which began on Nov. 29, Iran abandoned any compromises it had made in the previous six, pocketed those made by others and demanded more, a senior U.S. official has said.

With significant gaps remaining between Iran and the U.S. on some key issues – such as the speed and scope of lifting sanctions and how and when Iran will reverse its nuclear steps – chances of an agreement seem remote. Iran insists on immediate removal of all sanctions in a verifiable process. The U.S. has said it would remove curbs "inconsistent" with the nuclear pact if Iran resumed compliance with the deal, implying it would leave in place others such as those imposed under terrorism or human rights measures.

Iran also seeks guarantees that "no U.S. administration” will renege on the pact again. But Biden cannot promise this because the nuclear deal is a nonbinding political understanding, not a legally binding treaty.

"How can we trust Americans again? What if they ditch the deal again? Therefore the party that violated the deal should provide guarantees that it will never happen again," said the Iranian official. "This is their problem not ours to solve ... They can find a solution and give us guarantees."

Diplomats from Britain, France and Germany had urged Tehran to come back with "realistic proposals" after the Iranian delegation – representing the country's new hard-line government – previously made numerous demands that other participants deemed unacceptable.

Senior diplomats from the three European powers made clear on Monday night that things have not improved although "all delegations have pressed Iran to be reasonable." Russia and China also are part of the agreement with Iran.

"As of this moment, we still have not been able to get down to real negotiations," the European diplomats said. "We are losing precious time dealing with new Iranian positions inconsistent with the JCPOA or that go beyond it."

They said the situation is frustrating because the outline of a "comprehensive and fair agreement" that removes all sanctions related to the nuclear deal while addressing nonproliferation concerns had been visible last summer.

During the visit to Indonesian capital of Jakarta on Tuesday, U.S. Secretary of State Antony Blinken said that Washington is preparing "alternatives" with allies in case talks on reviving a deal to curb Iran's nuclear ambitions fail.

"We continue in this hour, on this day, to pursue diplomacy because it remains at this moment the best option, but we are actively engaging with allies and partners on alternatives," he was quoted as saying by Agence France-Presse (AFP). Blinken Tuesday referred to a recent statement by European countries involved in the talks, which he said noted that "time is running out, that Iran is still not engaged in real negotiations."

British Foreign Secretary Liz Truss went further and warned that the resumed talks were Iran's "last chance to come to the negotiating table with a serious resolution."

"There is still time for Iran to come and agree with this deal," she told a news conference.

Meanwhile, Iran's nuclear chief said on Tuesday demands by the International Atomic Energy Agency (IAEA) for access to the Karaj workshop are beyond safeguards and unacceptable to Tehran, the semi-official news agency ISNA reported.

"Karaj ... is outside of safeguards ... We act within the framework of safeguards and NPT (nuclear Non Proliferation Treaty) and do not accept anything else," the head of Iran's Atomic Energy Organization, Mohammad Eslami, said. "The Karaj issue is closed, and the alleged cases and Karaj are interconnected and must be resolved together."