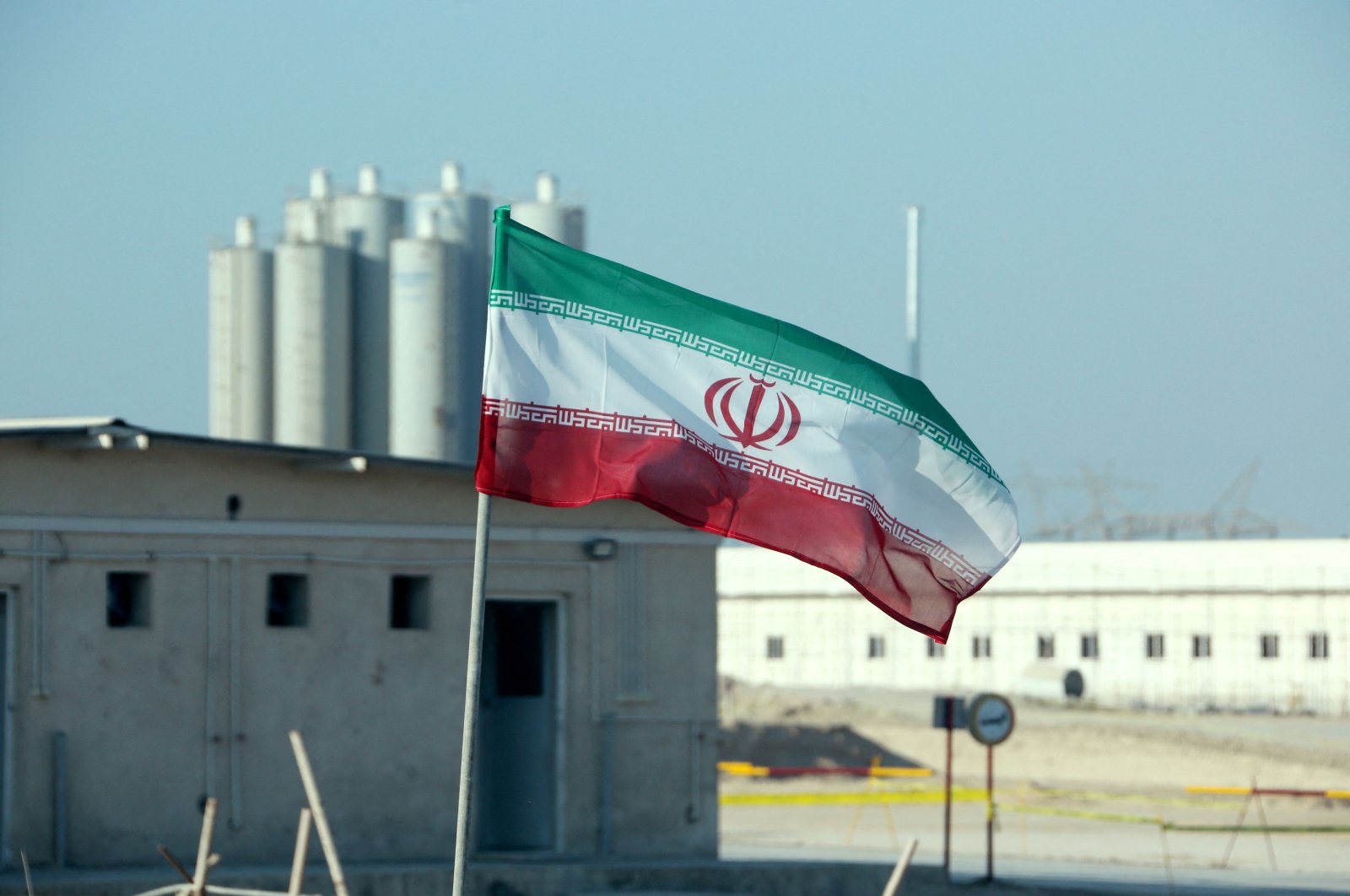 Iran accused Israel on Tuesday of sabotage that targeted a nuclear facility near Tehran last month, the country's state-run news agency reported, as authorities acknowledged for the first time that the mysterious assault had caused structural damage to the site.

Authorities announced in late June that they had prevented saboteurs from attacking a site located in Karaj, a city about 40 kilometers (25 miles) northwest of the Iranian capital. They gave no details about what the targeted building belonging to Iran’s Atomic Energy Agency contained, or how it was targeted.

The sudden admission came just days after the election victory of the country's hard-line judiciary chief, Ebrahim Raisi, and followed a series of other attacks on Iran's nuclear program, including the killing of a top nuclear scientist.

At the time, officials stressed that the attack had caused no casualties or damage. But Cabinet spokesperson Ali Rabiei revised that account Tuesday, saying damage had been inflicted on the building's ceiling.

"A hole appeared on the ceiling of one of the industrial sheds, so the roof was removed for repairs,” Rabiei said, seeking to explain a satellite image of the site widely circulated online that appeared to show the roof's abrupt removal following the reported attack. "Damage to equipment was not remarkable," Rabiei added, without elaborating.

Last month's alleged foiled attack came amid a flurry of diplomatic activity, as diplomats in Vienna struggle to resurrect Tehran's now-tattered 2015 nuclear deal with world powers, which put curbs on its enrichment activities in return for relief from U.S. sanctions.

Former President Donald Trump withdrew the U.S. from the landmark accord three years ago. That prompted Iran to gradually abandon the deal's limits on uranium enrichment, setting off a series of tense incidents in the Mideast.

To exert pressure on the West for sanctions relief, Iran is now enriching uranium to 60%, its highest ever levels, although still short of weapons-grade 90%. On Tuesday, Rabiei accused Israeli saboteurs of seeking to derail the nuclear negotiations in Vienna, state-run Islamic Republic News Agency (IRNA) reported.

"The Zionist regime carried out these actions to signal it can stop Iran and to say that there is no need to talk with Iran,” he said. "But whenever sabotage has happened, our strength has increased.”

There was no immediate comment on the accusation from Israel, which has not claimed responsibility for any of the alleged attacks on Iran's nuclear program in recent months. Little is known about the reported assault in Karaj, located near various industrial sites, including pharmaceutical production facilities where Iran has manufactured its domestic coronavirus vaccine.

Social media in Iran had crackled with unconfirmed reports that an aerial drone had targeted the facility. But the latest attack came at a sensitive time for Iran, amid a political transition and on the precipice of a return to the historic nuclear deal.

The country has, meanwhile, struggled to stem what it describes as an Israeli-led campaign against its nuclear program. Last April, Iran’s underground Natanz nuclear facility experienced a mysterious blackout that damaged some of its centrifuges.

Then last July, unexplained fires struck the advanced centrifuge assembly plant at Natanz, which authorities later described as sabotage. Iran is now rebuilding that facility deep inside a nearby mountain. Iran also blamed Israel for the November killing of a scientist who began the country’s military nuclear program decades earlier.