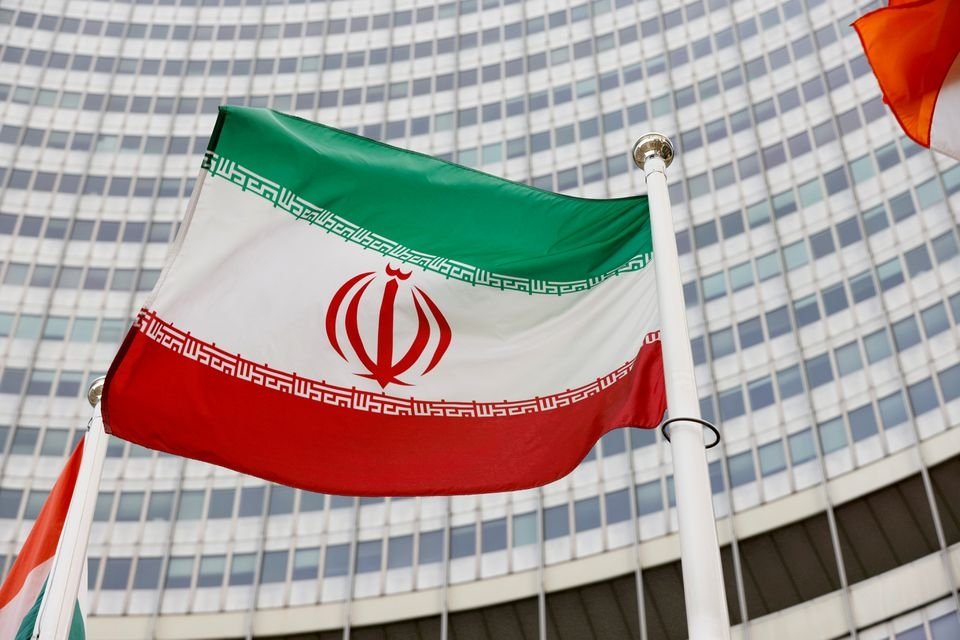 "We will continue the talks on Thursday ... and await practical steps by the West," Iran's top negotiator Ali Bagheri Kani was quoted as telling Iranian media during a visit to Moscow by the semiofficial news agency ISNA.

The talks broke off on Friday as European officials voiced dismay at sweeping demands by Iran's new hardline government.

The seventh round of talks in Vienna is the first with delegates sent by Iran's anti-Western President Ebrahim Raisi on how to resuscitate the agreement under which Iran limited its nuclear program in return for relief from economic sanctions.

'Iran nuclear proposals not a reasonable basis for accord'

Proposals submitted by Iran at talks in Vienna last week aimed at reviving the 2015 deal on its nuclear program fall short of what is needed, France said Tuesday.

"The proposals presented by Iran last week do not constitute a reasonable basis that is compatible with the objective of a rapid conclusion while respecting the interests of all," the French Foreign Ministry said in a statement, expressing "disappointment" that the talks failed to move forward.