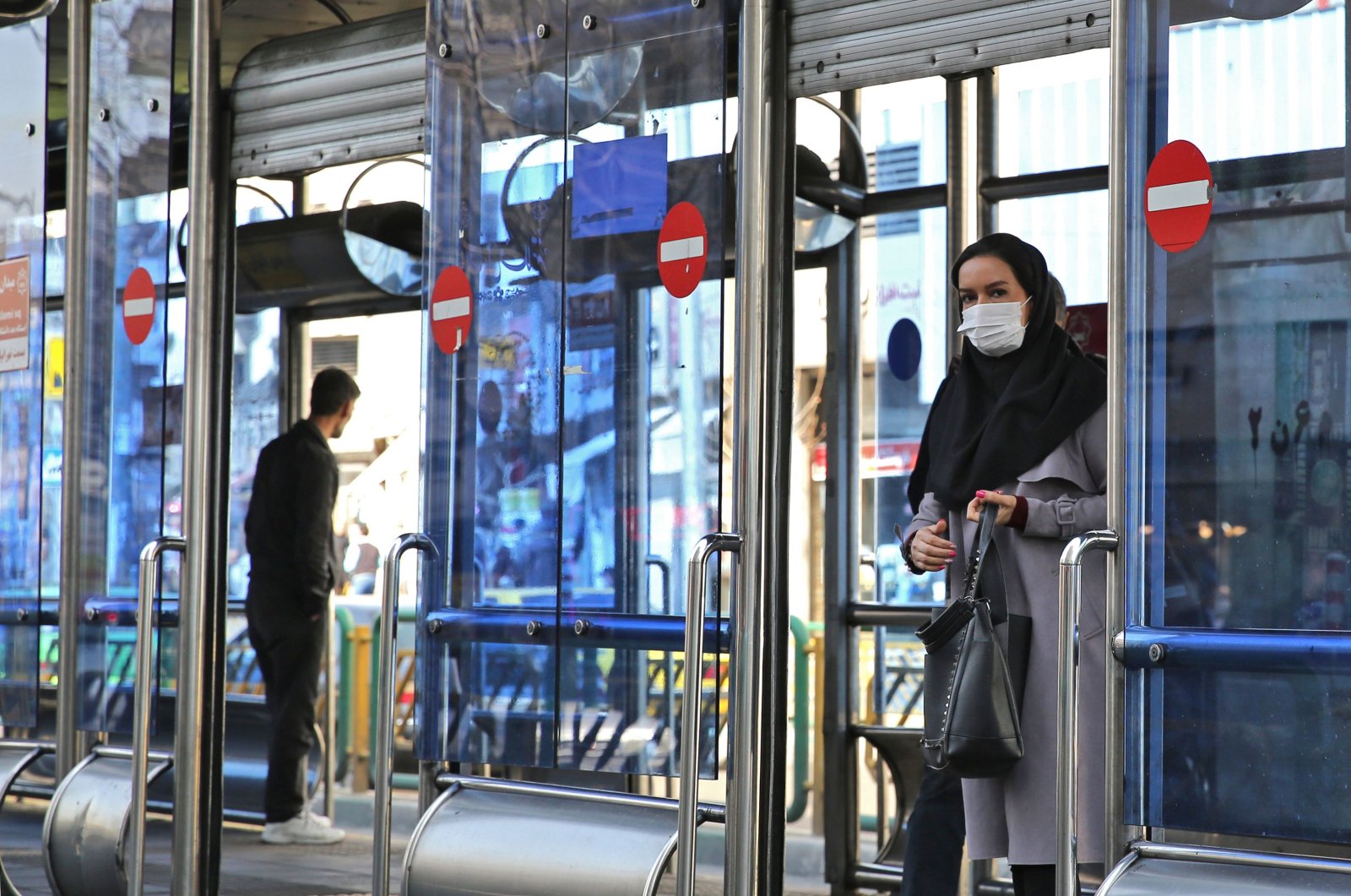 Iran is closing all schools and universities until March 20 as the coronavirus death toll in the country hits 107, the health minister announced Thursday in a televised news conference.

Aside from the other measures, Saeed Namaki encouraged the public to reduce its use of paper money as it is aiding the spread of the new coronavirus and said authorities will begin manning checkpoints to limit travel between major cities.

He said people should stay in their vehicles at gas stations and allow attendants to fill their gas tanks to avoid the spread of the virus.

There are now over 3,150 cases of the virus across the Mideast. Of those outside Iran in the region, most link back to Iran. Iranian authorities say the virus has killed at least 107 people amid 2,922 confirmed cases. Iran and Italy have the world’s highest death tolls outside of China.

Earlier Thursday, the United Arab Emirates warned its citizens and its foreign residents not to travel anywhere abroad amid the ongoing outbreak, a stark warning for a country home to two major long-haul airlines.

The warning from the country's Health and Community Protection Ministry comes as its capital, Abu Dhabi, sent 215 foreigners it evacuated from hard-hit Hubei in China to a quarantine set up in its Emirates Humanitarian City. They include citizens of Egypt, Sudan and Yemen.

Health officials warned that those traveling abroad could face quarantine themselves at the discretion of authorities. The UAE is home to some 9 million people, with only about 1 million estimated to be Emirati citizens.

The country is also home to Emirates, the government-owned airline based at Dubai International Airport, the world's busiest for international travel. Etihad, based in Abu Dhabi, is the country's national carrier. Both airlines have encouraged staff to take time off as international travel has dropped due to the virus.

The coronavirus outbreak has disrupted Islamic worship in the Middle East, as Saudi Arabia on Wednesday banned its citizens and other residents of the kingdom from performing the pilgrimage in Mecca, while Iran canceled Friday prayers in major cities.