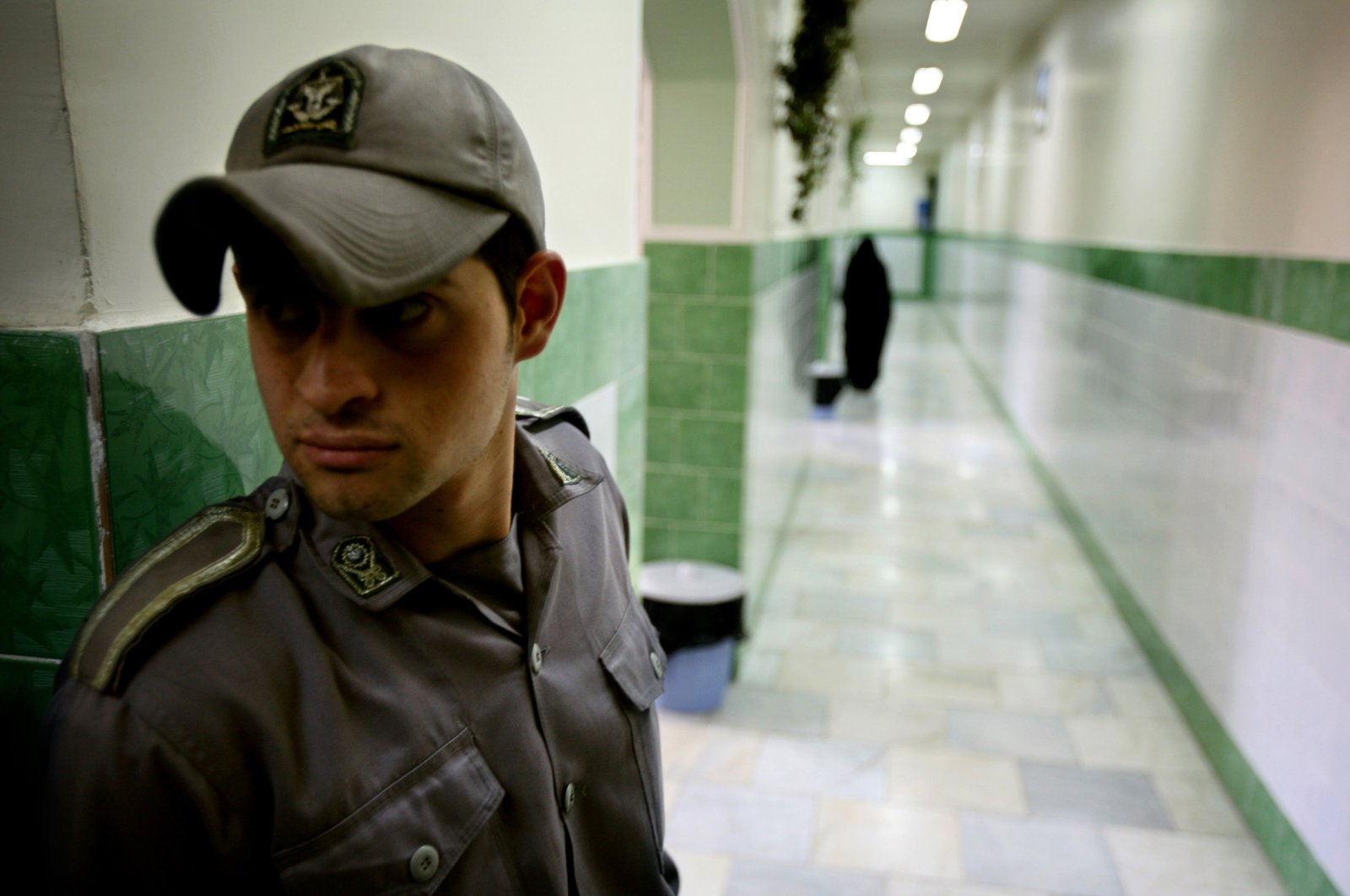 The head of Iran's prison system acknowledged Tuesday that videos purportedly obtained by a self-described hacker group that shows abuses at the Islamic Republic's notorious Evin prison are real, saying he took responsibility for the "unacceptable behaviors.”

The comment by Mohammad Mehdi Hajmohammadi came a day after The Associated Press (AP) published parts of the videos and a report about the abuse at the facility in northern Tehran, long known for holding political prisoners and those with ties to the West.

Writing on Twitter, Hajmohammadi vowed to "avoid the repeat of such bitter incidents as well as confront the perpetrators.”

"My apologies to the Almighty God, the dear Supreme Leader, our great nation and the noble prison officers whose efforts will not be ignored because of the wrongdoings” of others, he wrote. State television in Iran also reported Hajmohammadi's remarks.

Hajmohammadi, however, offered no plan on how to address the abuses at Evin. Since its construction in 1971 under Iran's shah, the prison has seen a series of abuses that continued into the Islamic Republic. After Iran cracked down on protesters following the disputed 2009 reelection of President Mahmoud Ahmadinejad, many of the arrested protesters ended up in Evin.

Lawmakers later pushed for reforms at Evin, following reports of abuses at the prison – which led to the installation of the closed-circuit cameras. In one part of the footage, a man smashes a bathroom mirror to try to cut open his arm. Prisoners – and even guards – beat each other in scenes captured by surveillance cameras. Inmates sleeping in single rooms with bunk beds stacked three high against the walls, wrapping themselves in blankets to stay warm.

Four former prisoners at Evin, as well as an Iranian human rights activist abroad, told the AP that the videos resemble areas from the facility in northern Tehran. Some of the scenes also matched photographs of the facility previously taken by journalists, as well as images of the prison as seen in satellite photos accessed by the AP.

An online account that shared the videos with the AP calls itself "The Justice of Ali,” a reference to the Prophet Muhammad’s son-in-law who is revered by Shiites. It also mocks Iran’s Supreme Leader Ali Khamenei. However, the account did not respond to AP questions about its membership or how it conducted the hack.

According to Reuters, the Human Rights Watch (HRW) said in its report that the Elvin authorities "use threats of torture, threats of indefinite imprisonment and torture of family members, deception and humiliation, multiple daily interrogations lasting up to five or six hours, denial of medical care and denial of family visits."