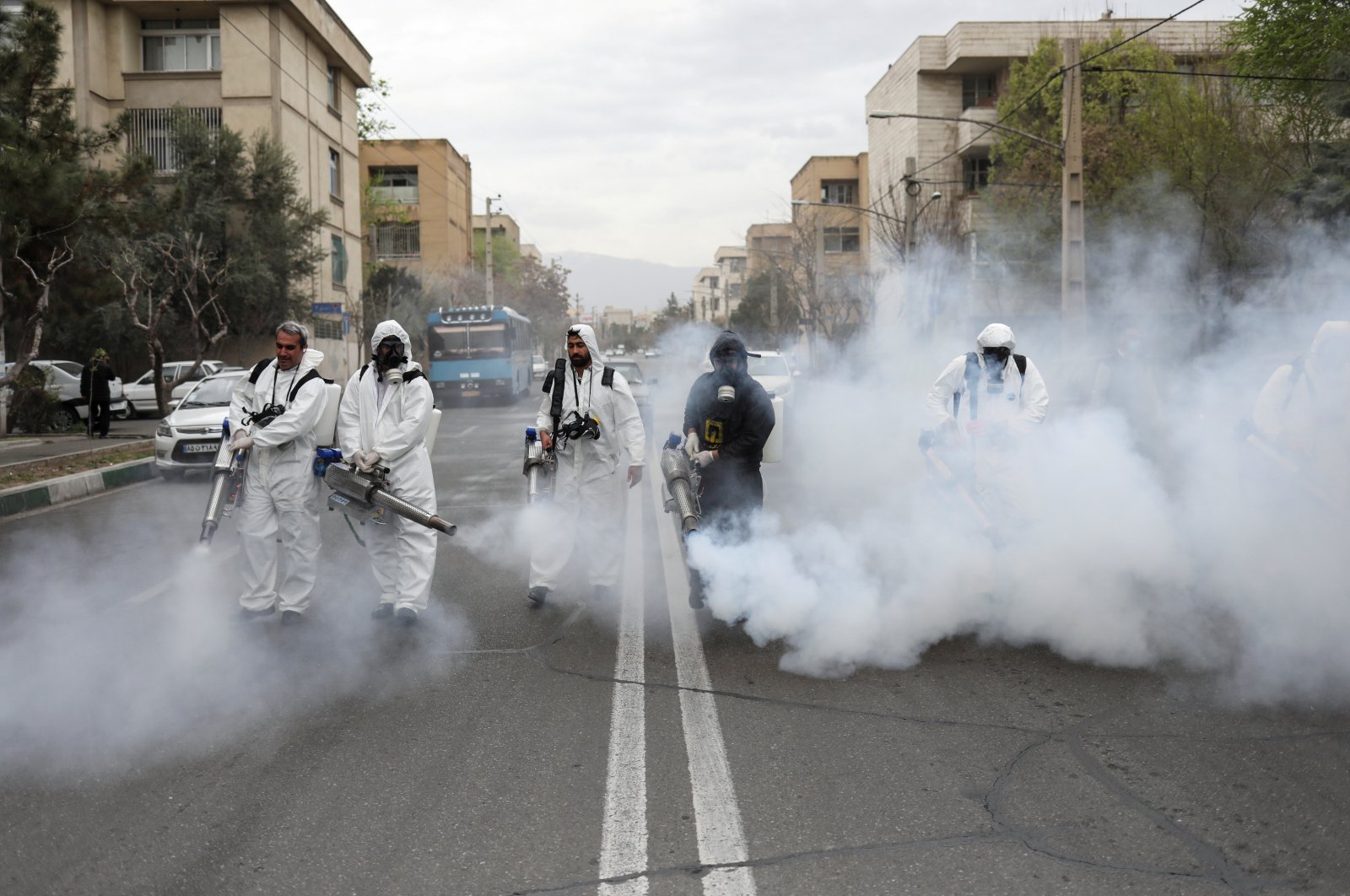 An Iranian health ministry official said on Wednesday that 2,077 people have died so far from the new coronavirus in Iran, with 143 deaths recorded in the past 24 hours.

The total number of people infected with the coronavirus has climbed to 27,017, Alireza Vahabzadeh tweeted.

Iran's president warned that his government was poised to introduce tough new measures against the virus Wednesday amid the rising death toll.

President Hassan Rouhani said the new measures included Iran's first restrictions on movement to try to stem the spread of the virus and were likely to be "difficult" for the public.

So far, Iran has resisted imposing any lockdown, choosing instead to rely on verbal appeals for people to stay home.

But those have been widely ignored. Hundreds of thousands of Iranians took to the roads as usual last weekend to spend the two-week Persian New Year holiday with family despite fears of the disease spreading from the big cities to the countryside.

"There has been a long debate within the National Committee for Fighting the Coronavirus about how to strengthen the measures we have taken," Rouhani said in televised comments to the cabinet.

"We need to step up those measures," he said, adding that the health ministry had "presented the committee with a plan" that could be "approved and published" during the day. "It may create problems for people's travel plans and require that people return home early," the president said. "It could stop the next wave of journeys. People have to realize that these are difficult decisions that are being taken to protect people's lives. But we have no choice because the lives of Iranians are important to us."

Rouhani said the new measures would be adopted for 15 days and would be "implemented thoroughly until Saturday, April 4," the day when children normally return to school after the holiday.