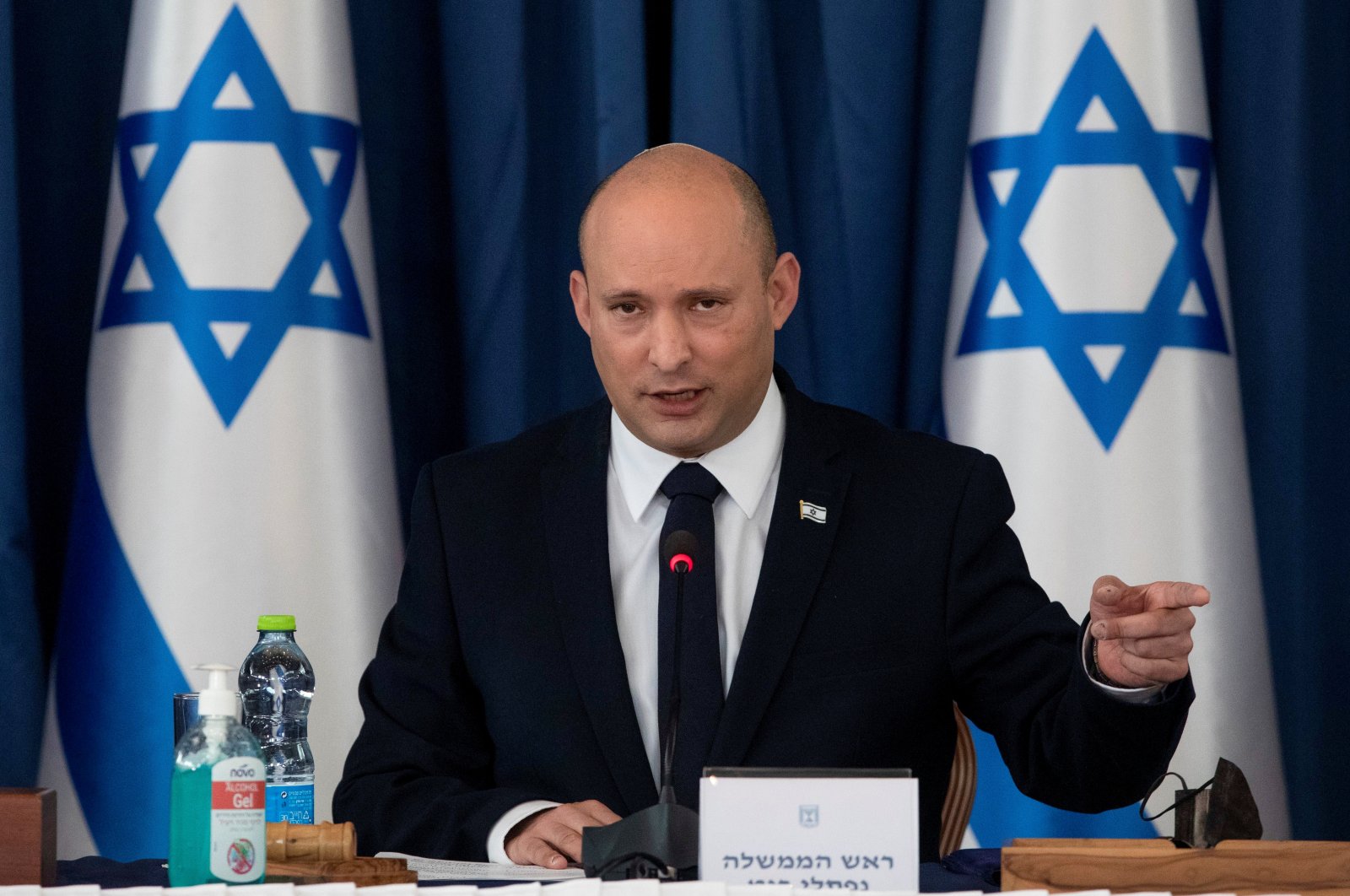 Iran said on Tuesday its security forces had arrested a network of agents working for Israel and had seized a cache of weapons set to be used during recent unrest sparked by water shortages in the Islamic Republic, state media reported.

The report said "a network of spy agents, with a large amount of weapons and ammunition” was arrested after sneaking into Iran from across its western border. It claimed the alleged Mossad agents intended to use the weapons during riots in Iran and also for assassinations.

The state TV did not elaborate or say how many alleged agents were arrested or when they purportedly infiltrated into Iran.

Iran often accuses its enemies or rivals abroad, such as Israel, the United States and Saudi Arabia, of trying to destabilize the country by stoking protests and violence.

Tuesday's announcement came after nearly two weeks of protests over water shortages, mostly in southwest Iran, which have turned political and spread to other areas.

"Mossad operatives intended to use the equipment in urban riots and assassinations," an Intelligence Ministry official said, according to state media, referring to Israel's intelligence agency. The official did not give details.

The seized weapons included pistols, grenades, assault rifles and ammunition, the unnamed official said, adding: "Some of these are used to provoke clashes during protests."

At least five people have been killed amid days of protests over water shortages affecting Iran’s Khuzestan province. That’s according to statements carried by state-run and semiofficial media in Iran.

Last year, Iran executed a man convicted of leaking information to the U.S. and Israel about prominent Islamic Revolutionary Guards Corps general Qassem Soleimani, who was later killed by a U.S. drone strike in Iraq.

In 2019, Iran said it arrested 17 Iranians accused of spying on the country’s nuclear and military sites for the CIA and reported that some of them had been sentenced to death.