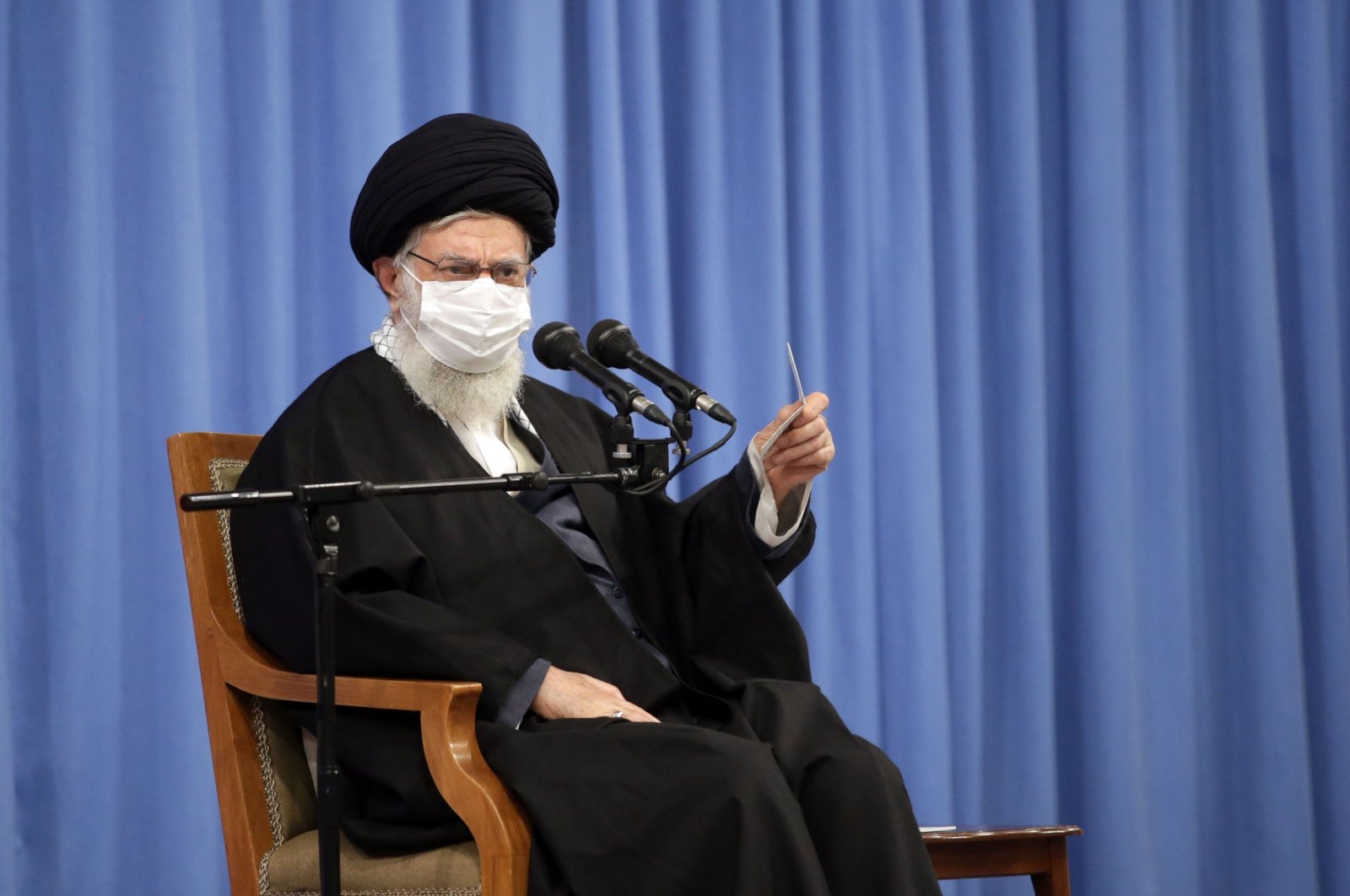 Iran indirectly dismissed an offer by France on Monday to mediate between Washington and Tehran in order to revive the 2015 nuclear deal.

"The nuclear deal has no need for a mediator," foreign ministry spokesperson Saeed Khatibzadeh told reporters without specifically mentioning France, but in response to a question about recent comments by French President Emmanuel Macron.

Macron said last week he was ready to act as an "honest broker" in talks between the new U.S. administration of President Joe Biden and Tehran after the multilateral deal was torpedoed by ex-President Donald Trump.

"I will do whatever I can to support any initiative from the U.S. side to reengage in a demanding dialogue, and I will ... try to be an honest broker and a committed broker in this dialogue," Macron said.

The landmark 2015 deal has been hanging by a thread since the Trump administration unilaterally withdrew from it in 2018 and reimposed sanctions on Tehran.

A year later, Iran suspended its compliance with most key nuclear commitments in the deal.

The Biden administration has expressed willingness to return to the deal but insisted that Tehran first resume full compliance.

On Sunday Iran's supreme leader, Ayatollah Ali Khamenei, said the U.S. must "completely lift" sanctions first, followed by verification by Tehran, before it returns to its commitments.

This was Iran's "definite policy" and Tehran "will not turn back from it," he said.

Khatibzadeh also insisted that there was no need to renegotiate the nuclear deal.

"When a document is written with such precision and length it means that it is not necessary to discuss it again ... It is all there in more than 150 pages," he said of the deal officially known as the Joint Comprehensive Plan of Action (JCPOA).

Last week, Iran's President Hassan Rouhani likewise ruled out changes to the nuclear deal, saying "no clause of the JCPOA will change."

Foreign Minister Mohammad Javid Zarif asked the European Union to coordinate a synchronized return of both Washington and Tehran to the deal.

But the U.S. State Department said last week that it was too early to accept the Iranian proposal and reiterated Washington's call for Tehran to come back into full compliance.