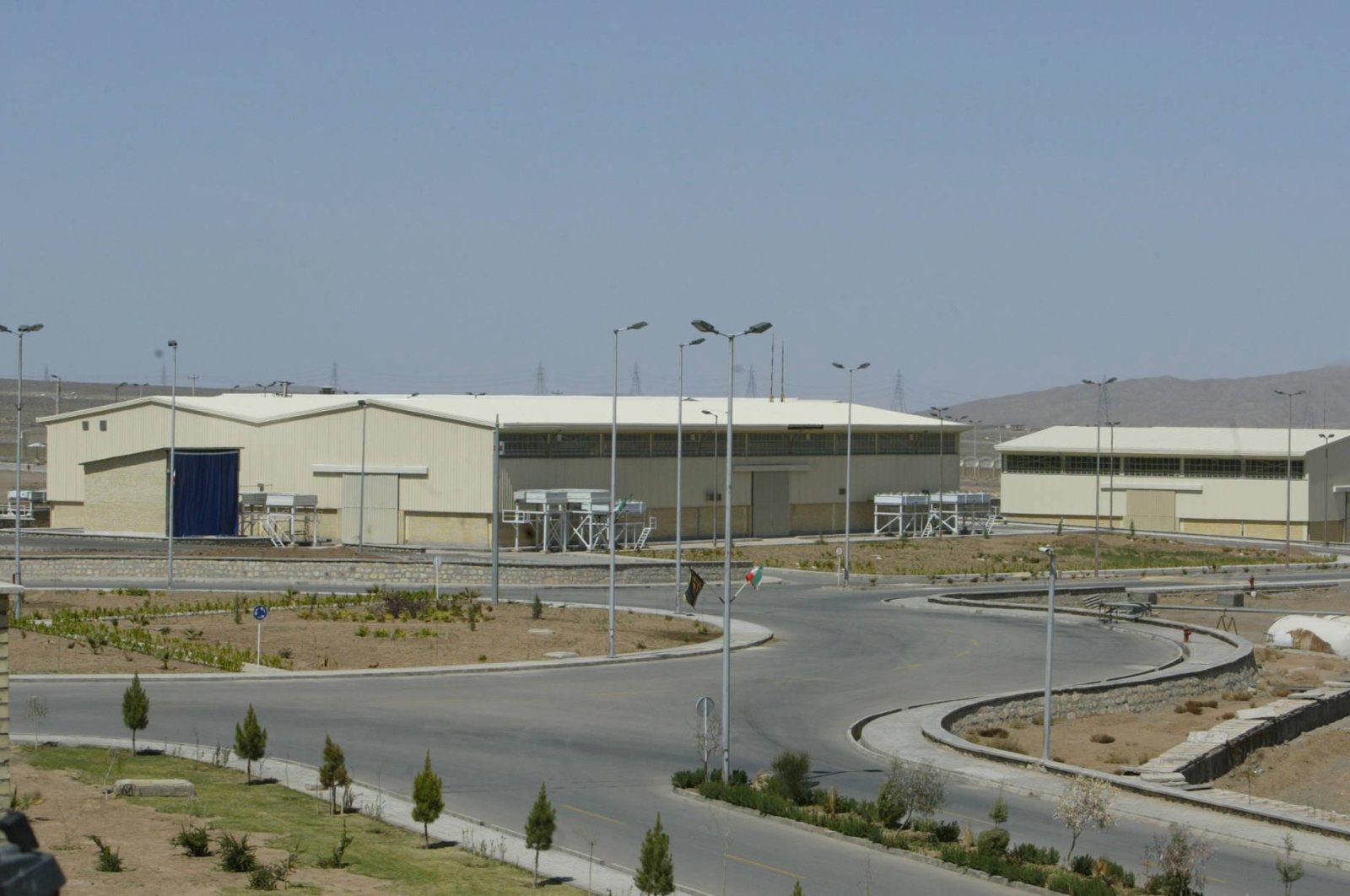 Iran on Monday flatly dismissed a call by Saudi Arabia for Gulf states to be consulted on any potential negotiations with Tehran on its nuclear program.

Saudi Foreign Minister Prince Faisal bin Farhan had on Saturday sought that the kingdom be "fully consulted" on "what goes on vis a vis the negotiations with Iran." The request was rejected on Monday by Iran's foreign ministry spokesperson Saeed Khatibzadeh.

"Everyone is free to talk, but it's better that they do not talk above their level so that they don't embarrass themselves," Khatibzadeh told reporters.

"Dwelling too much about the place of a mediocre country in the region does not help," he said in response to repeated questions on the Saudi position.

U.S. President-elect Joe Biden has signaled he wants the U.S. to return to the 2015 Iran nuclear deal known formally as the Joint Comprehensive Plan of Action (JCPOA). The accord has been on life support since 2018, when U.S. President Donald Trump withdrew and began reimposing sanctions as part of a "maximum pressure" campaign against Tehran.

Since 2019, Iran has gradually walked back most of its key nuclear commitments in response to the sanctions and what it calls Europe's inability to provide it with the agreement's promised economic benefits. Tehran has maintained that its measures can be restored if the other parties to the deal carry out their commitments.