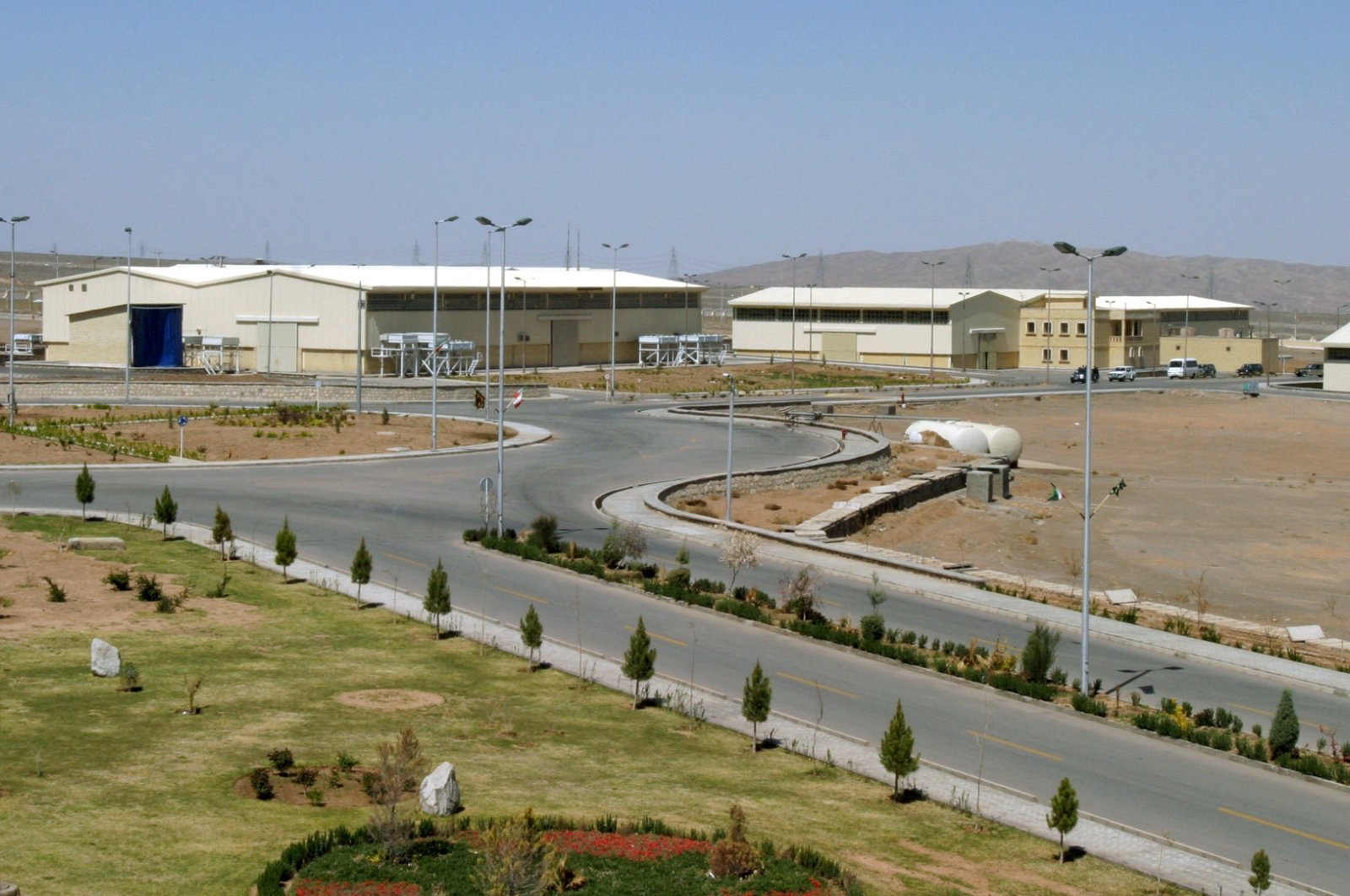 After the U.N. nuclear watchdog's report said that Iran has established a process to accelerate the production of highly enriched uranium, the country stressed that its nuclear activities are peaceful and conform to safeguard obligations.

"All of (Iran's) nuclear programs and actions are in complete compliance with the NPT (Non-Proliferation Treaty), Iran's safeguards commitments, under IAEA supervision and previously announced," Iran's foreign ministry spokesman Saeed Khatibzadeh said in a statement on Tuesday.

The UN agency verified on Saturday that "Iran had configured a new operational mode for the production of UF6 enriched up to 60% U-235," Grossi said in a statement to AFP.

This involved using two centrifuge cascades compared with one previously, he added.

Iran had started in mid-April to enrich uranium to 60%.

The country has gradually rolled back its nuclear commitments since 2019, a year after then U.S. President Donald Trump withdrew from a multilateral nuclear deal and began imposing sanctions.

The 2015 deal known formally as the Joint Comprehensive Plan of Action, or JCPOA, gave Iran relief from sanctions in return for curbs on its nuclear program.

Iran "will pursue its peaceful nuclear program based on its needs, sovereign decisions and within safeguard obligations' framework until the full and unconditional implementation of the JCPOA by America and other parties," Khatibzadeh said.

Six rounds of nuclear talks between Iran and world powers – with the U.S. indirectly taking part – were held in Vienna between April and June in an attempt to revive the accord.

The last round concluded on June 20, with no date set for another.