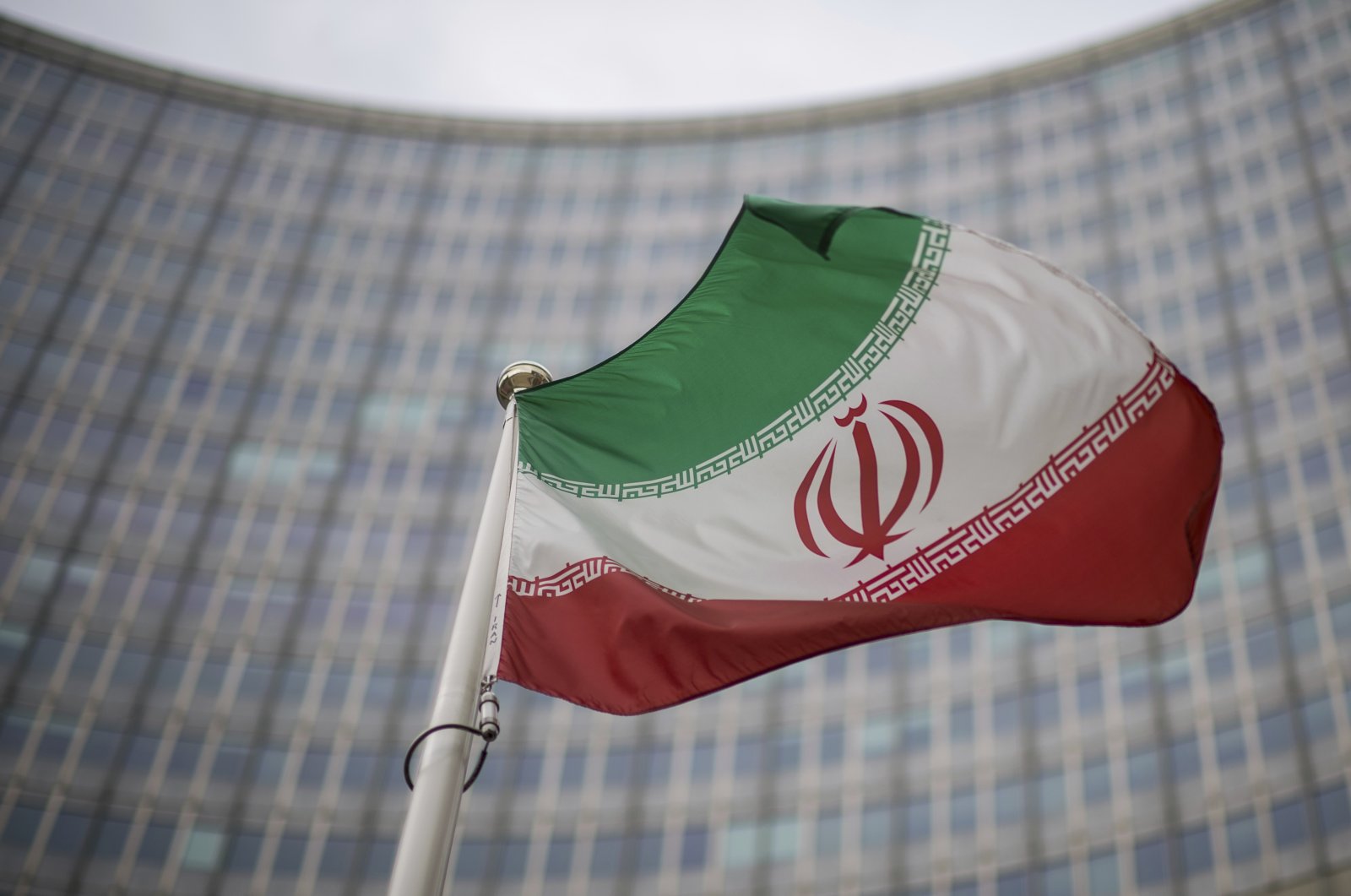 Iran is enthusiastic about nuclear talks, thinking that it has scored points in the Vienna talks meant to revive its tattered 2015 deal by managing to include sanctions relief in discussion documents for the next round, experts say.

The lifting of the punishing sanctions regime then-United States President Donald Trump imposed when he pulled Washington out of the agreement in 2018 has been Tehran's top priority.

European powers have voiced frustration at a lack of progress so far in the Vienna talks, which their diplomats warned Friday are "rapidly reaching the end of the road."

But from Tehran's perspective, there has been progress, say Iranian officials and political analysts from the Islamic republic and abroad.

"These are documents in which Iran's position has been taken into account ... and on the basis of which we can continue future discussions."

Bernard Hourcade, a French expert on Iran, said Tehran had "succeeded in this session in convincing their interlocutors that the sanctions must be settled as a priority because this will pave the way for technical settlement of the nuclear component."

He said Iran regularly stresses that it has "always respected" the original 2015 deal, called the Joint Comprehensive Plan of Action (JCPOA), and "that it is up to the United States, which has flouted its honor, to repair the damage."

Iran, Hourcade added, "knows the balance of power is to its advantage because it is now at the threshold, that it is able in the short term, like about 30 other countries in the world, to manufacture an atomic bomb if it wishes. It can enrich uranium whenever it wants."

The parties to the 2015 deal with Iran – Britain, China, France, Germany, Russia and the United States – saw it as the best way to stop it developing a nuclear weapons capability, a goal Tehran has always denied pursuing.

Iran pledged to reduce its nuclear activities, which are monitored by the International Atomic Energy Agency, in exchange for relief from sanctions then in force against it.

When Trump pulled out of the deal, he imposed an even more painful and sweeping sanctions regime, including a unilateral U.S. ban on Iran's crucial oil sales, leading Iran to step up its nuclear activities again.

After U.S. President Joe Biden replaced Trump, talks to revive the accord resumed. They stopped before Iran's June presidential election, then resumed on Nov. 29.

Tehran's new ultraconservative government has said agreement could be reached "quickly" if the West is serious about lifting sanctions and stops making "threats."

Iran refuses to engage directly with the U.S., so Washington is participating indirectly.

Iran's arch foe Israel is not a party to the talks but has threatened force if diplomacy fails, and the U.S. has also said it is preparing "alternatives."

Biden's national security adviser, Jake Sullivan, has voiced frustration with the talks, saying days ago that "it's not going well in the sense that we do not yet have a pathway back into the JCPOA."

Sullivan was due to arrive in Israel later Tuesday for talks, which White House officials said would focus partly on Iran and the "very serious situation" around the nuclear talks, which they described as "fluid."

In the ongoing talks, say observers, Iran has sought to rely on its allies China and Russia, and also hoped to benefit from the goodwill gesture of recently agreeing to replace IAEA monitoring cameras at one nuclear site.

Iranian political scientist Hossein Kanani-Moghaddam said Tehran saw as an "important step" the fact that there are now two texts – one on lifting sanctions, the other on Iran's nuclear activities.

Tehran's chief negotiator Ali Bagheri presented the two documents as "supplementary points" to what had been negotiated by his reformist predecessors.

Bagheri – an ultraconservative, and a harsh critic of the original deal – has insisted the main priority is "the complete lifting of unjust and inhumane sanctions."

"It appears that the Islamic republic wants to reach a definitive conclusion, whether it be final withdrawal or total membership of the JCPOA," he said.

"In any case, the objective is to get out of this uncertain situation."