Iran producing uranium metal that can be used in nuclear bomb: IAEA 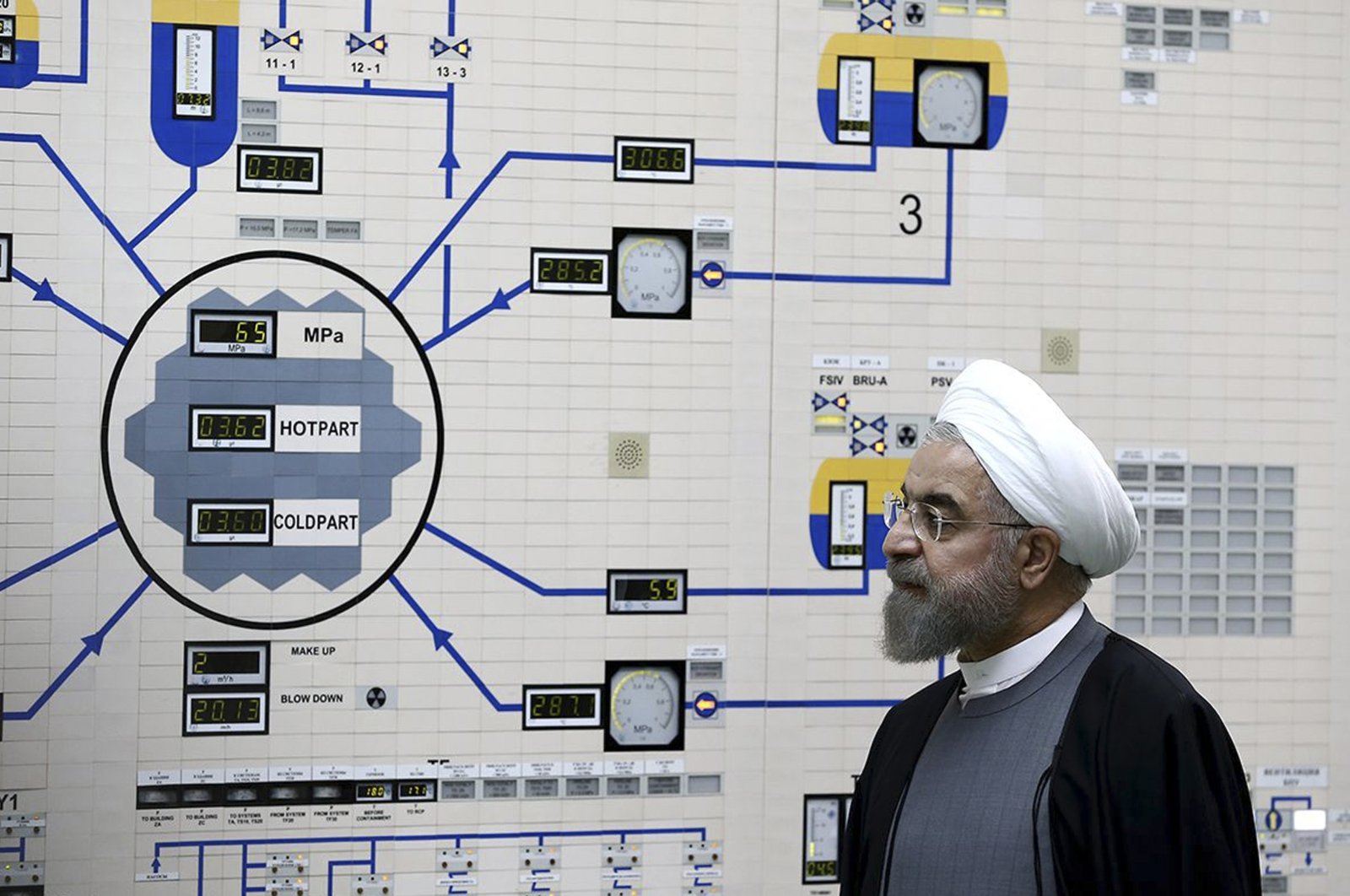 Iran continues to produce uranium metal, which can be used in the production of a nuclear bomb, the United Nation's atomic watchdog confirmed Tuesday, in a move that further complicates the possibility of reviving a landmark 2015 deal with world powers on the Iranian nuclear program.

In a report issued by the International Atomic Energy Agency (IAEA) in Vienna to member nations, Director General Rafael Mariano Grossi said that his inspectors had confirmed on Saturday that Iran had now produced 200 grams of uranium metal enriched up to 20%.

Grossi had previously reported in February that his inspectors had confirmed that a small amount of uranium metal, 3.6 grams, had been produced at Iran’s Isfahan plant. The production of uranium metal is prohibited by the 2015 nuclear deal known as the Joint Comprehensive Plan of Action, or JCPOA, which promises Iran economic incentives in exchange for limits on its nuclear program, and is meant to prevent Tehran from developing a nuclear bomb.

Iran insists it is not interested in developing a bomb, and that the uranium metal is for its civilian nuclear program. The European members of the JCPOA earlier this year voiced "grave concern” over the production of uranium metal, however, saying Iran has no credible civilian need for it and that it is a "key step in the development of a nuclear weapon.”

The U.S. unilaterally pulled out of the nuclear deal in 2018, with then-President Donald Trump saying it needed to be renegotiated.

Since then, Tehran has been steadily increasing its violations of the deal to put pressure on the other signatories to provide more incentives to Iran to offset crippling American sanctions reimposed after the U.S. pullout.

The western Europeans, as well as Russia and China, have been working to try to preserve the accord. President Joe Biden has said he is open to rejoining the pact, but that Iran needs to return to its restrictions, while Iran has insisted that the U.S. must drop all sanctions. Months of talks have been held in Vienna with the remaining parties of the JCPOA shuttling between delegations from Iran and the U.S.

The last round of talks ended in June with no date set for their resumption. Following the latest IAEA report on the increase in uranium metal production, U.S. State Department spokesperson Ned Price said the move was "unconstructive and inconsistent with a return to mutual compliance.” "Iran has no credible need to produce uranium metal, which has direct relevance to nuclear weapons development,” he said in a statement.

"Such escalations will not provide Iran negotiating leverage in any renewed talks on a mutual return to JCPOA compliance and will only lead to Iran’s further isolation." He said further that "Iran’s nuclear advances have a bearing on our view of returning to the JCPOA,” and suggested that the U.S. was slowly running out of patience. "We are not imposing a deadline for negotiations, but this window will not remain open indefinitely,” he said.