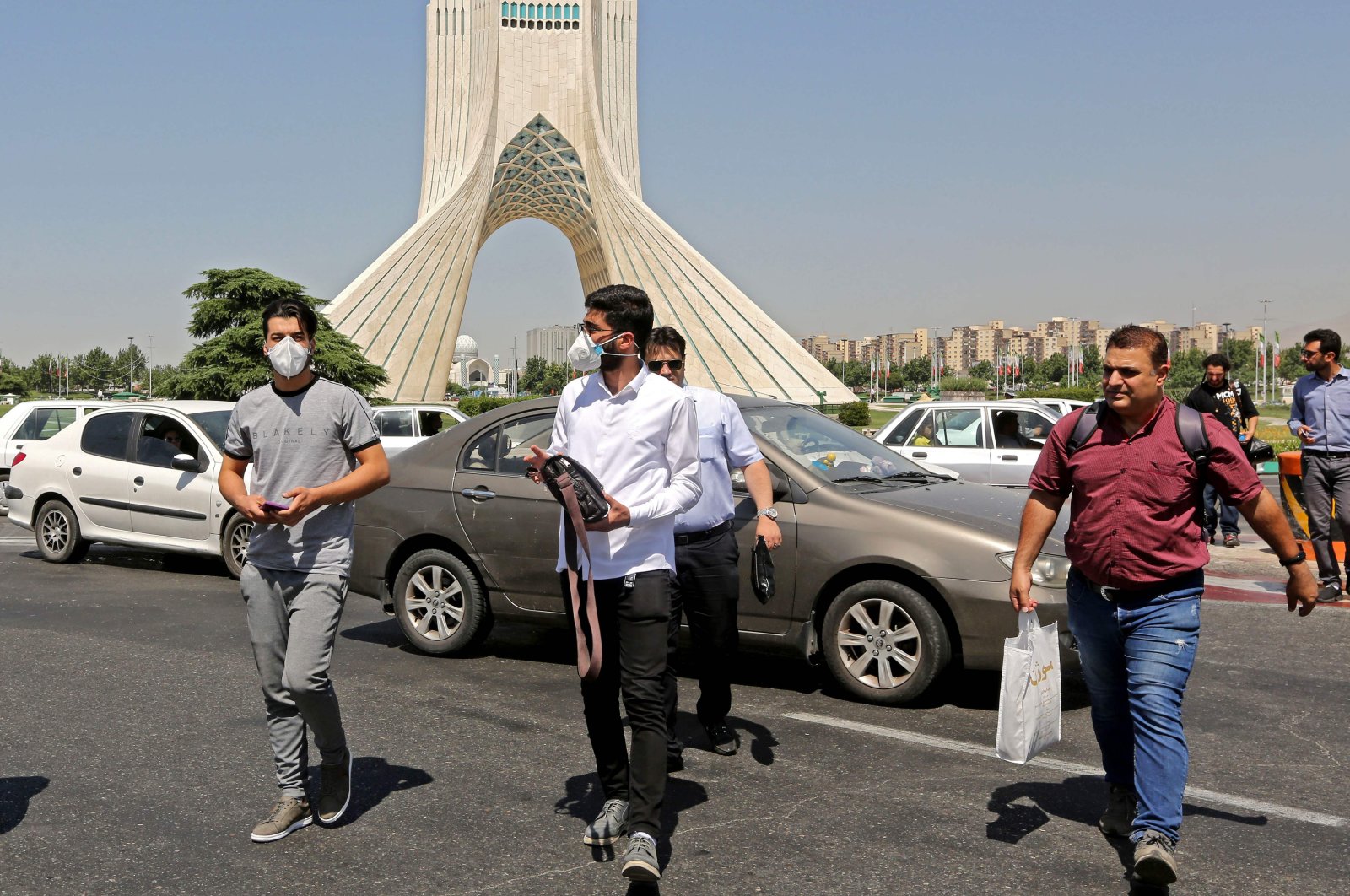 Iran said Tuesday a third straight day of more than 100 coronavirus deaths took its overall toll past 9,000, attributing the spike to increased travel by its citizens.

Health ministry spokeswoman Sima Sadat Lari warned the bleak figures could get even worse unless people stayed at home for the upcoming long weekend. She said the increase in the daily toll was "due in large part to people's travel in recent weeks," adding, "We ask you to avoid unnecessary trips during the upcoming holidays so as not to see an increase in statistics in the future."

Iran has a public holiday on Wednesday, the last day of the working week, making the upcoming weekend a three-day break.

Iran had on Sunday reported 107 deaths from the illness – the first time the tally has topped 100 since April 13.

The government reported the country's first coronavirus cases on Feb. 19, and it has since struggled to contain the outbreak, shutting schools, postponing major public events and barring intercity travel to stop the virus' spread in March before gradually easing restrictions from April.

Official figures have shown a rising trajectory in new confirmed cases since early May when Iran hit a near two-month low in daily recorded infections.

Lari said 10 of Iran's 31 provinces were now classified as "red," the highest level on the government's color-coded risk scale.

That compares with five provinces on Monday.

"We strongly recommend that you use a mask when you leave home," she told Iranians. "Homemade masks can also be effective," she added.

There has been skepticism at home and abroad about Iran's official COVID-19 figures, with concerns the real toll could be much higher.