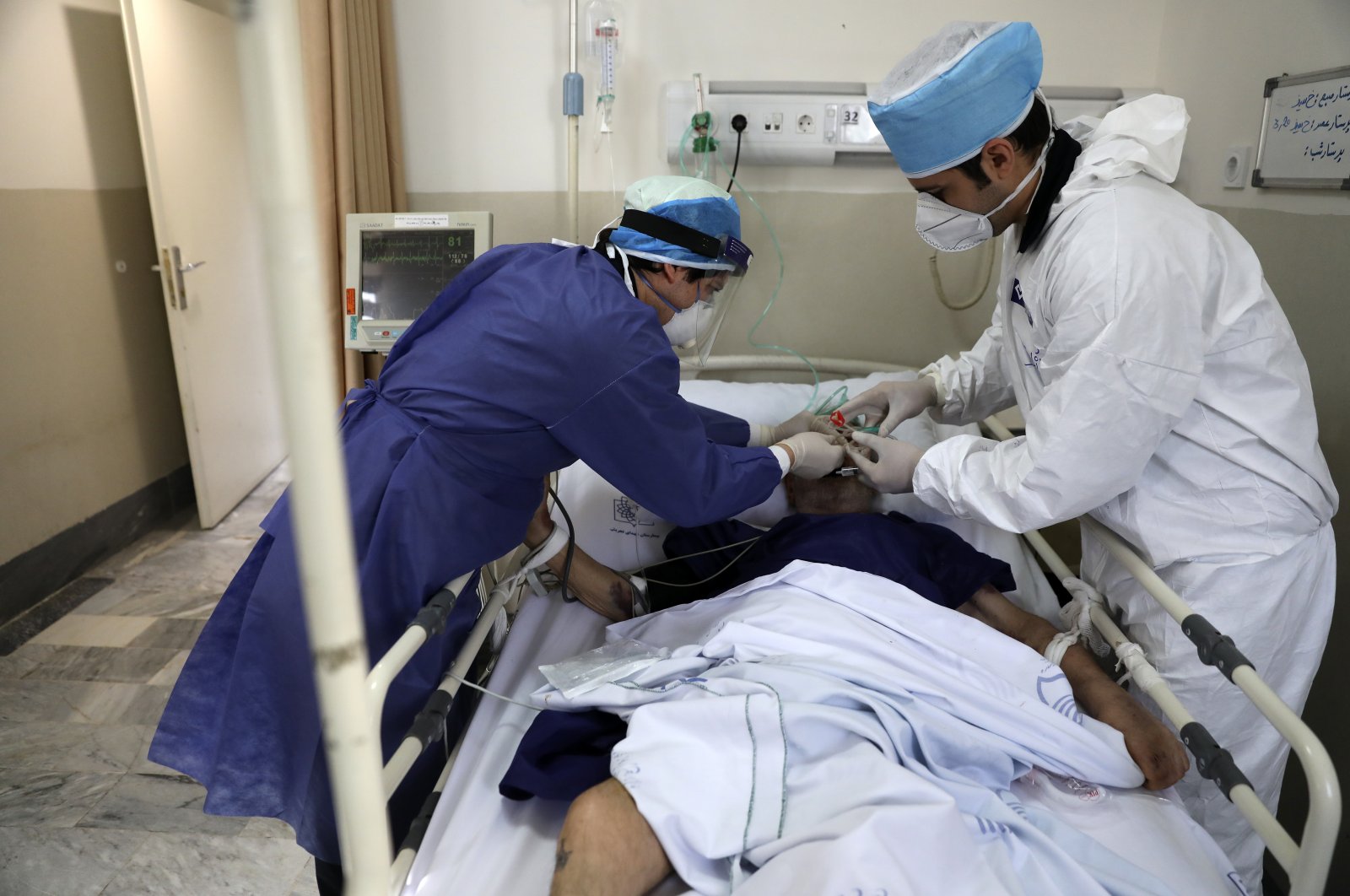 Iran on Wednesday reported more than 100 deaths from the coronavirus for a fourth straight day, saying that gatherings in high-risk provinces have led to a spike in infections.

"Holding gatherings such as weddings and funerals is one of the main causes of increased coronavirus infections in red provinces," the highest level on Iran's color-coded risk scale, said deputy health minister Iraj Harirchi.

"In one province, 120 people were infected at a single wedding," the ISNA news agency quoted him as saying.

This is Iran's highest single-day death toll since April 11.

Iran reported its first coronavirus cases on Feb. 19, and it has since struggled to contain the outbreak.

Official figures have shown a rising trajectory in new confirmed cases since early May, when Iran hit a near two-month low in daily recorded infections.

There has been skepticism at home and abroad about Iran's official figures, with concerns the real toll could be much higher.