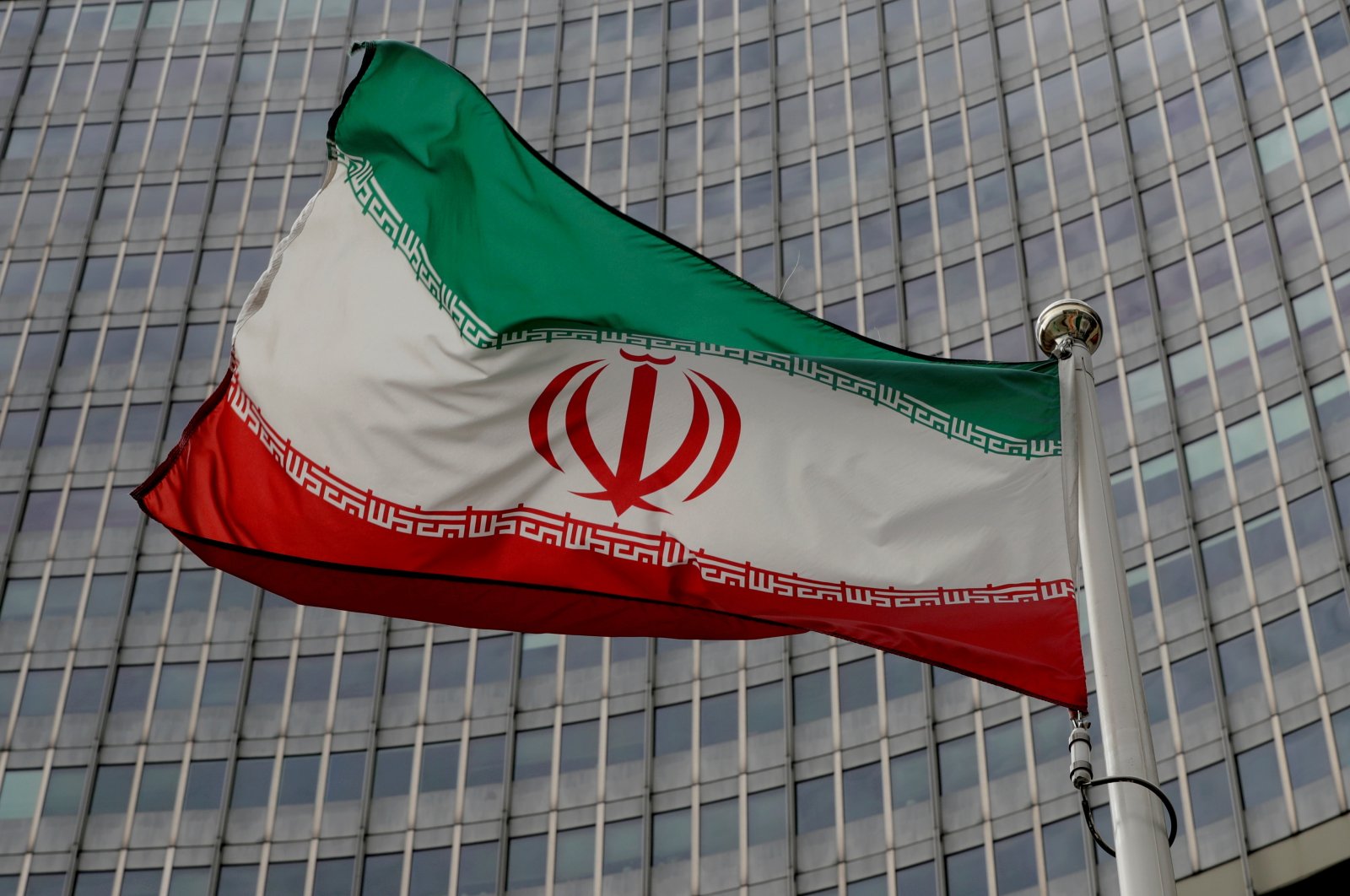 Russia is preparing to give Iran an advanced satellite system, which could greatly boost Tehran's surveillance capabilities, a report said.

It will allow the Islamic republic to monitor facilities of its adversaries across the Middle East, the paper said, citing current and former U.S. and Middle Eastern officials.

It could add to a long list of grievances in Washington ahead of the talks, from election interference to hacking operations linked to the Russian government.

The officials said the launch of the satellite could happen within months and is the result of multiple trips to Russia by leaders of Iran's elite Revolutionary Guards.

The satellite would be launched in Russia and contain Russian-made hardware, according to details shared by the officials.

While not of the capability of American satellites, Iran could "task" the new satellite with spying on specific locations.

There are fears that it could share such imagery with its proxies in Yemen, Iraq and Lebanon, one official said, among other concerns about Iran's ballistic missile and drone development.

Russian trainers have helped ground crews who would operate the satellite from a new site near the northern Iranian city of Karaj, The Post reported.

The deal could allow Tehran greater monitoring of the Persian Gulf, Israeli bases and America's troop presence in Iraq.

Details of the sale also come at a delicate time when world powers are meeting to bring the U.S. back to the Iran nuclear deal and Tehran back into compliance with it.

The 2015 landmark accord has been hanging by a thread since the U.S. left it in 2018 and reimposed sanctions, leading Tehran to step up its nuclear activities long curtailed by the deal.