Iran to continue nuclear negotiations in Vienna next month 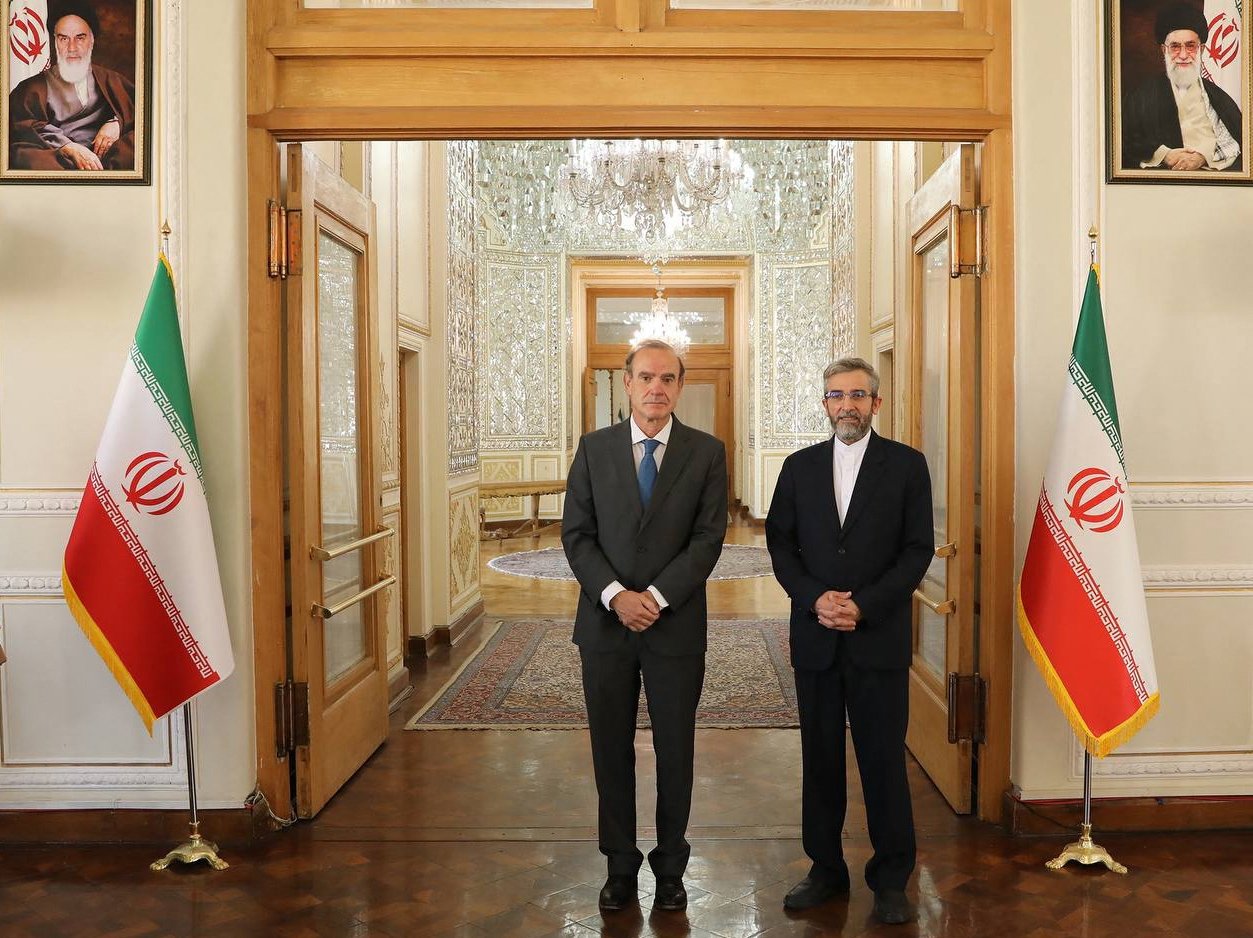 "Talks today in Brussels with (European Union's deputy foreign affairs envoy) Enrique Mora were very constructive and we agreed to resume nuclear negotiations in November," Bagheri tweeted. The exact date would be announced next week, he added.

Iran wanted to hold discussions about "remaining differences" before the next round of talks to facilitate "result-oriented negotiations," the deputy minister said.

Bagheri met with Mora in Brussels after both diplomats held talks in Tehran in mid-October.

Negotiations to revive the Iran nuclear deal from 2015 started in April, but stalled after hardline cleric Ebrahim Raisi became Iran's new president over the summer.

A monthlong deadlock ensued as the EU and others struggled to get Iran to commit to a date for returning to the negotiating table, triggering concerns that Tehran would ultimately back out.

The signatories now hope to persuade the United States to return to the deal and Iran to comply with its conditions.

The Iran nuclear deal was designed to prevent Iran from building a nuclear bomb in exchange for sanctions relief.

However, the accord was left in tatters when former U.S. President Donald Trump unilaterally pulled out of the deal in 2018 and reimposed sanctions.