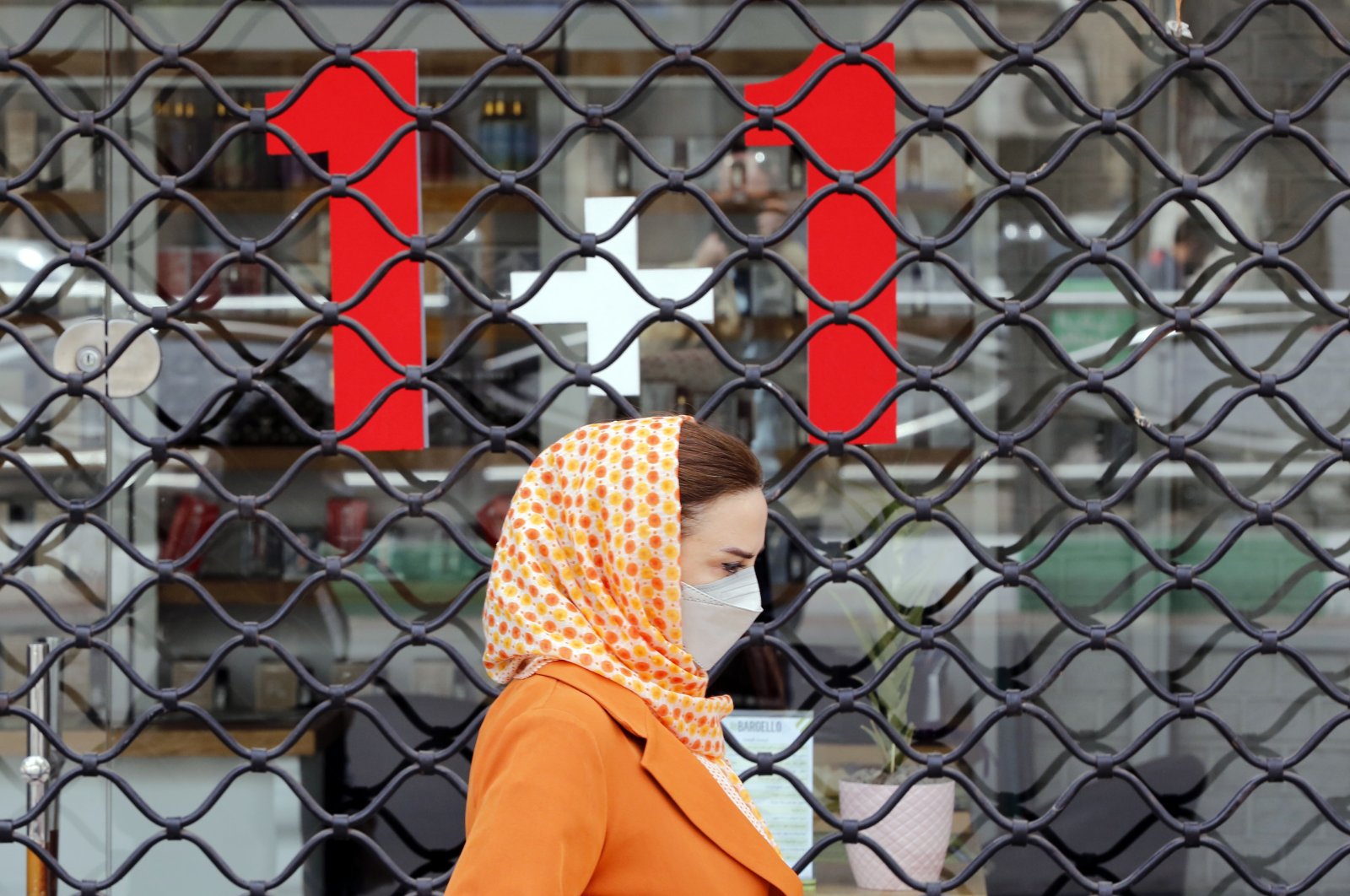 Iran has reimposed restrictions with a new 10-day lockdown across most of the country Saturday, in an attempt to restrict the spread of a fourth wave of the COVID-19 pandemic, Iranian state media reported.

The lockdown affects 23 of the country’s 31 provinces, health ministry spokesperson Alireza Raisi said. Businesses, schools, theatres and sports facilities have been forced to shut and gatherings are banned during the holy month of Ramadan that begins Wednesday.

Iran’s coronavirus cases have surpassed 2 million with a new daily average of over 20,000 infections over the past week, according to the health ministry. It has reported more than 64,000 fatalities.

“Unfortunately, today we have entered a fourth wave,” President Hassan Rouhani said in televised remarks. He blamed the surge foremost on the variant that first emerged in the United Kingdom that spread to Iran earlier this year from neighboring Iraq.

Other factors included widespread travel, weddings and celebrations during the Iranian New Year holidays that began on March 20, he said.

The U.K. variant is now predominant in the country, and 257 cities and towns are in red alert, Raisi said.

Iran has been the epicenter of the pandemic in the Middle East. In February, it closed several crossing points with Iraq in an effort to stem the spread of the U.K. variant.

The country's vaccination drive has also been moving slowly. Tehran says it has received more than 400,000 of 2 million Sputnik V vaccines on order from Russia, and that it is awaiting delivery of 4.2 million AstraZeneca shots.

With a population of 83 million, Iran had hoped to secure over 2 million vaccines by March 20 to vaccinate mainly healthcare workers. It is developing at least four local vaccine candidates – one that had human trials last year and one in cooperation with Cuba – which are expected to reach production in a few months.