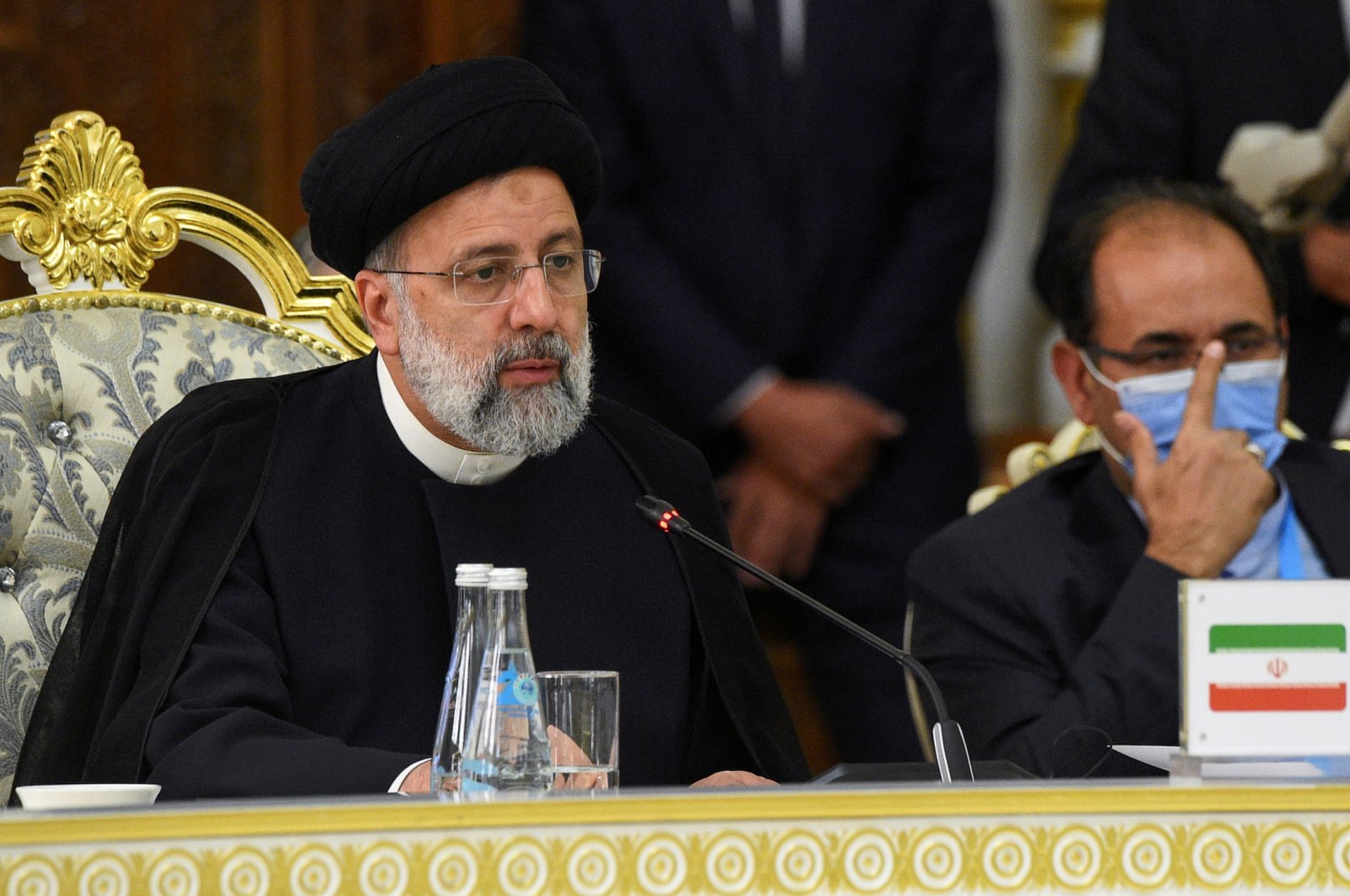 Iran said Monday that the United States should provide guarantees that it will not abandon Tehran's 2015 nuclear deal with world powers again if talks to revive the agreement succeed.

Indirect talks between Iran and the U.S., which stalled in June after the election of Iranian President Ebrahim Raisi, are set to resume on Nov. 29 in Vienna to find ways to reinstate the 2015 accord.

It has eroded since 2018 when then-U.S. President Donald Trump withdrew from it and reimposed sanctions on Iran, prompting Tehran to breach mandated limits on uranium enrichment the following year.

"The U.S. should show that it has the capability and will to provide guarantees that it will not abandon the deal again if the talks to revive the deal succeed," Iranian Foreign Ministry spokesperson Saeed Khatibzadeh told a virtual news conference.

Echoing Iran's official stance, Khatibzadeh said Washington must lift all sanctions imposed on Tehran in a verifiable process and "recognize its fault in ditching the pact."

That ongoing stance is likely to cause concern in the U.S. and with its European allies – France, Britain and Germany – who deem it unrealistic and want to resume June's talks where they left off without new demands.

One Western diplomat said if Tehran was genuinely continuing to demand a guarantee and full lifting of sanctions then it meant Iran was not serious about the talks.

Khatibzadeh said Ali Bagheri Kani, who is Iran's top nuclear negotiator, will travel this week, as deputy foreign minister for political affairs, to the capitals of three European parties to the pact.

"We will urge Iran to take the opportunity to swiftly conclude the Joint Comprehensive Plan of Action (JCPOA) deal on the table," the spokesperson said and added that London would also press for the immediate release of detained British nationals.