Iran to return to nuclear talks on Nov. 29 in Vienna, EU announces 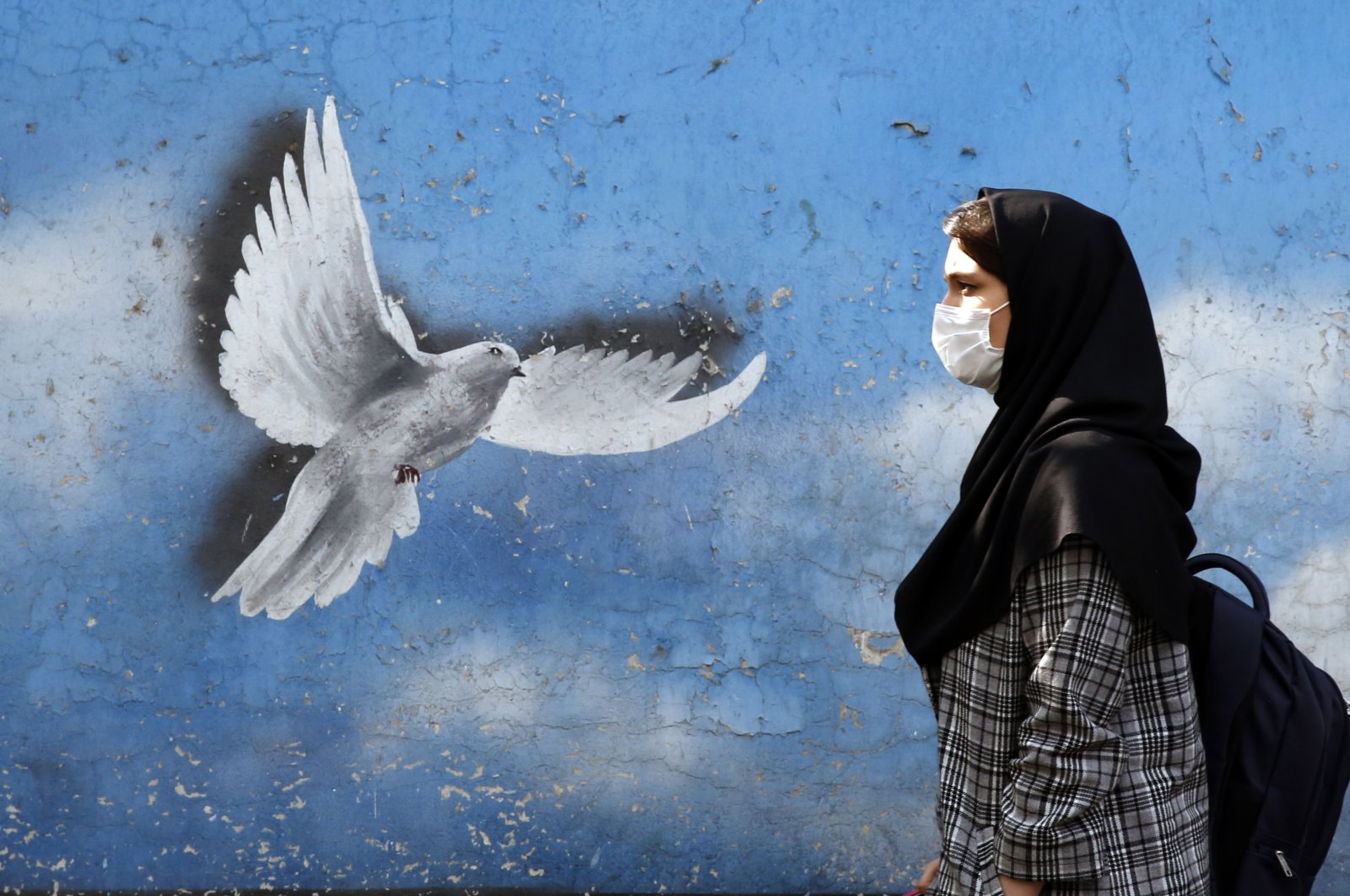 Iran will return to the table with world powers to resume talks to revive Tehran's nuclear deal in Vienna on Nov. 29, the European Union said in a statement Wednesday.

"The Joint Commission of the Joint Comprehensive Plan of Action (JCPOA) will convene in a physical format on 29 November in Vienna," said the EU's European External Action Service in a statement.

The meeting would be chaired by Enrique Mora on behalf of EU foreign policy chief Josep Borrell, the statement added.

The United States – which is willing to rejoin the deal if Iran rolls back nuclear advances it has made in retaliation for U.S. sanctions – said an agreement was possible if Iran was "serious."

In Tehran, Deputy Foreign Minister Ali Bagheri, Iran's lead negotiator, confirmed the Nov. 29 resumption of talks in Vienna. He tweeted that the date had been set in a phone call with Mora.

The EU statement said that the remaining parties to the deal – Britain, China, France, Germany, Russia, and Iran – would be represented.

"Participants will continue the discussions on the prospect of a possible return of the United States to the JCPOA and how to ensure the full and effective implementation of the agreement by all sides," it said.

Bagheri tweeted: "We agreed to start the negotiations aiming at removal of unlawful and inhumane sanctions on 29 November in Vienna."

The United States withdrew from the Iran nuclear deal in 2018 on orders from then-President Donald Trump.