Iran warns it may pursue nuclear weapon if sanctions remain 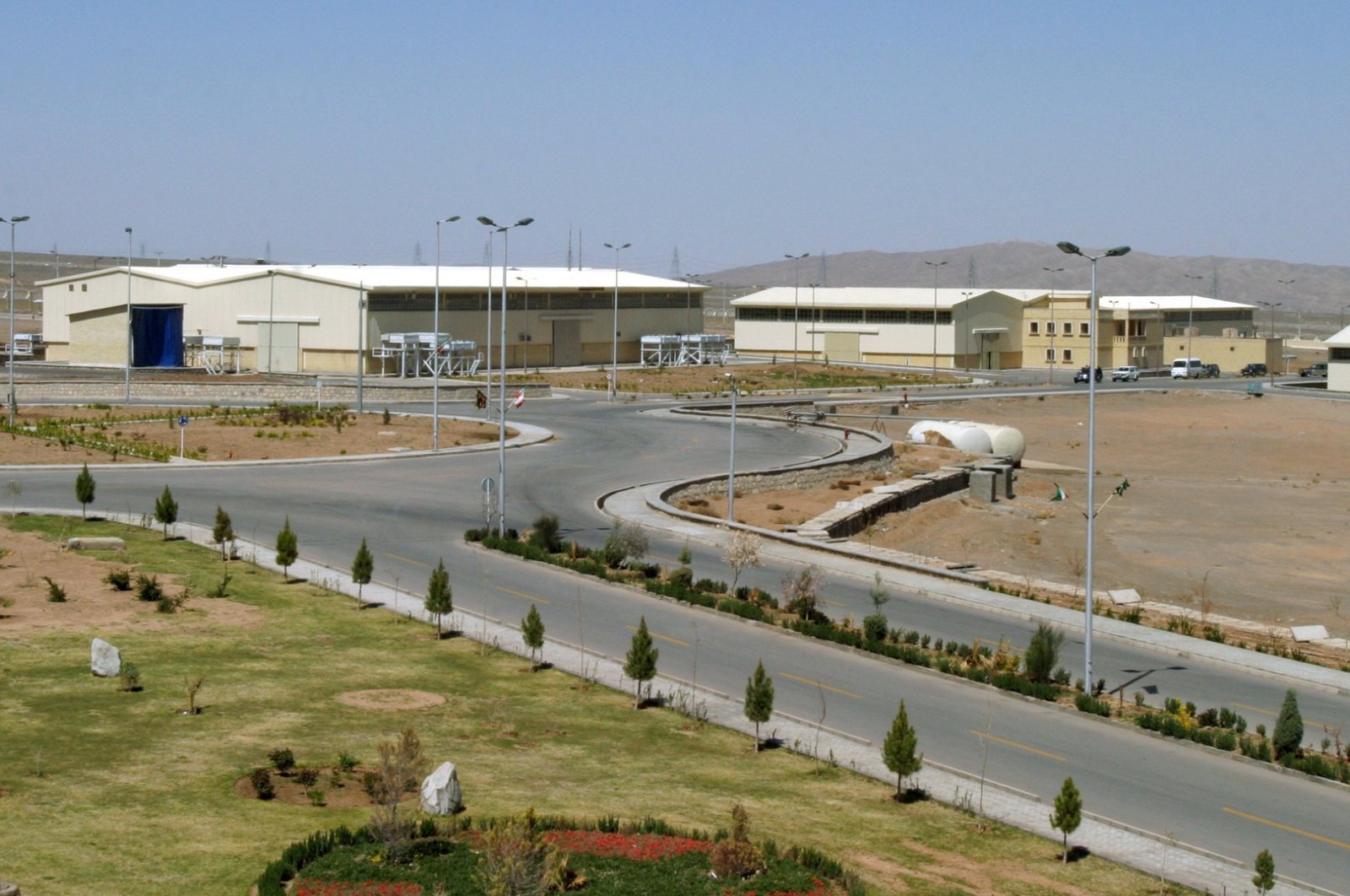 The remarks by Alavi mark a rare occasion that a government official says Iran could reverse its course on the nuclear program. Tehran has long insisted that the program is for peaceful purposes only.

A 1990s fatwa, or religious edict, by the country's Supreme Leader Ayatollah Ali Khamenei states that nuclear weapons are forbidden.

"Our nuclear program is peaceful and the fatwa by the supreme leader has forbidden nuclear weapons, but if they push Iran in that direction, then it wouldn’t be Iran’s fault but those who pushed it,” Alavi was quoted as saying. "If a cat is cornered, it may show a kind of behavior that a free cat would not,” he said and added that Iran has no plans to move toward a nuclear weapon under current circumstances.

The 81-year-old Khamenei, who has the final say on all matters of state in Iran, on Sunday urged the U.S. to lift all sanctions if it wants Iran to live up to commitments under its 2015 nuclear deal with world powers.

However, President Joe Biden has said the U.S. won’t be making the first move. Following the killing last December of an Iranian scientist credited with spearheading the country’s disbanded military nuclear program, Iran’s parliament has approved a law to block international nuclear inspectors later this month – a serious violation of the accord.

Alavi was also quoted as saying that a member of the Iranian armed forces "facilitated” the killing of the scientist, which Iran has blamed on Israel. The minister did not expand on what he meant – and it was not clear if the soldier had carried out the explosion that killed the scientist, Mohsen Fakhrizadeh. Israel, which has been suspected of killing Iranian nuclear scientists over the last decade, has repeatedly declined to comment on the attack.

This was the first time that Iran acknowledged a member of its armed forces may have acted as an accomplice in the killing of Fakhrizadeh, who headed Iran’s so-called AMAD program, which Israel and the West have alleged was a military operation looking at the feasibility of building a nuclear weapon.

The International Atomic Energy Agency (IAEA) – the U.N.'s nuclear watchdog – says that the "structured program” ended in 2003. U.S. intelligence agencies concurred with that assessment in a 2007 report.

However, Israel insists that Iran still maintains the ambition of developing nuclear weapons, pointing to Tehran’s ballistic missile program and research into other technologies. Israel has long accused Iran of trying to develop nuclear weapons, and the 2015 nuclear accord between Iran and world powers put strict limits on Iranian nuclear activities to prevent it from reaching weapons capabilities. In exchange, Iran was given sanctions relief.

In December, Iranian President Hassan Rouhani vowed to avenge Fakhrizadeh's killing, saying his country will decide the time or venue of any retaliatory action. In response to former President Donald Trump’s so-called "maximum pressure” campaign against Iran, the country began to gradually violate its atomic commitments under the nuclear deal and threatened further provocations in a bid to increase its leverage and get Biden to prioritize a return to the deal as he moves to dismantle Trump’s legacy. As part of those steps, Iran has begun enriching uranium closer to weapons-grade levels and said it would experiment with uranium metals, a key component of a nuclear warhead. Iran insists that all breaches of the pact are easily reversible.