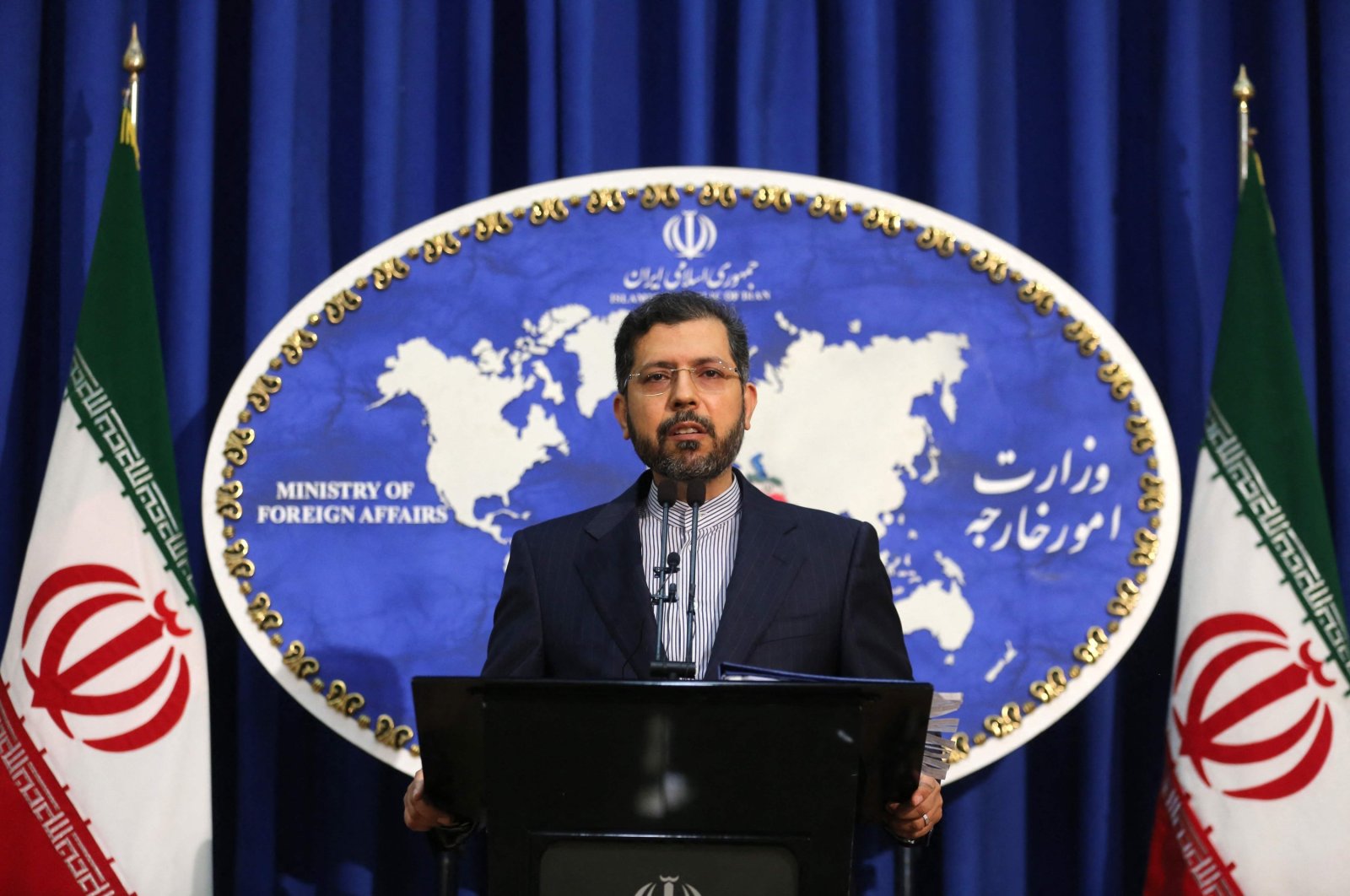 "Iran and Saudi Arabia, as two important countries in the region and the Muslim world, can enter a new chapter of interaction and cooperation to achieve regional peace, stability and development by adopting constructive and dialogue-based approaches," Foreign Ministry spokesperson Saeed Khatibzadeh said in a statement.

Khatibzadeh praised Iran's initiatives and leadership for dialogue and cooperation in the Persian Gulf region, including the Hormuz Peace Endeavour (HOPE).

Iran welcomes the change in Saudi Arabia's approach toward Tehran-Riyadh ties, he added.

Saudi Arabia's crown prince said in a televised interview this week that his country wants "good relations" with Iran, marking a break from Riyadh's usually tough stance against Tehran.

"We want a prosperous Iran and to have mutual interests with each other, but our problem is its negative actions, such as its nuclear program or support for outlaw militias in the region, or its ballistic missile program," he told Al Arabiya TV.

"We are working with our partners to deal with this problem, and we hope to overcome it and have a good and positive relationship with everyone."

While MBS did not share further details, British daily The Financial Times recently reported that Saudi and Iranian delegations met in Iraq's capital Baghdad on April 9.

The secret talks, according to the report, were aimed at easing tensions between the regional rivals, with the attacks on Saudi Arabia by Yemen's Houthi rebels also part of the discussions. The two sides agreed to hold another round of talks, the report claimed.