Saudi Arabia aspires to have good relationship with Iran: MBS 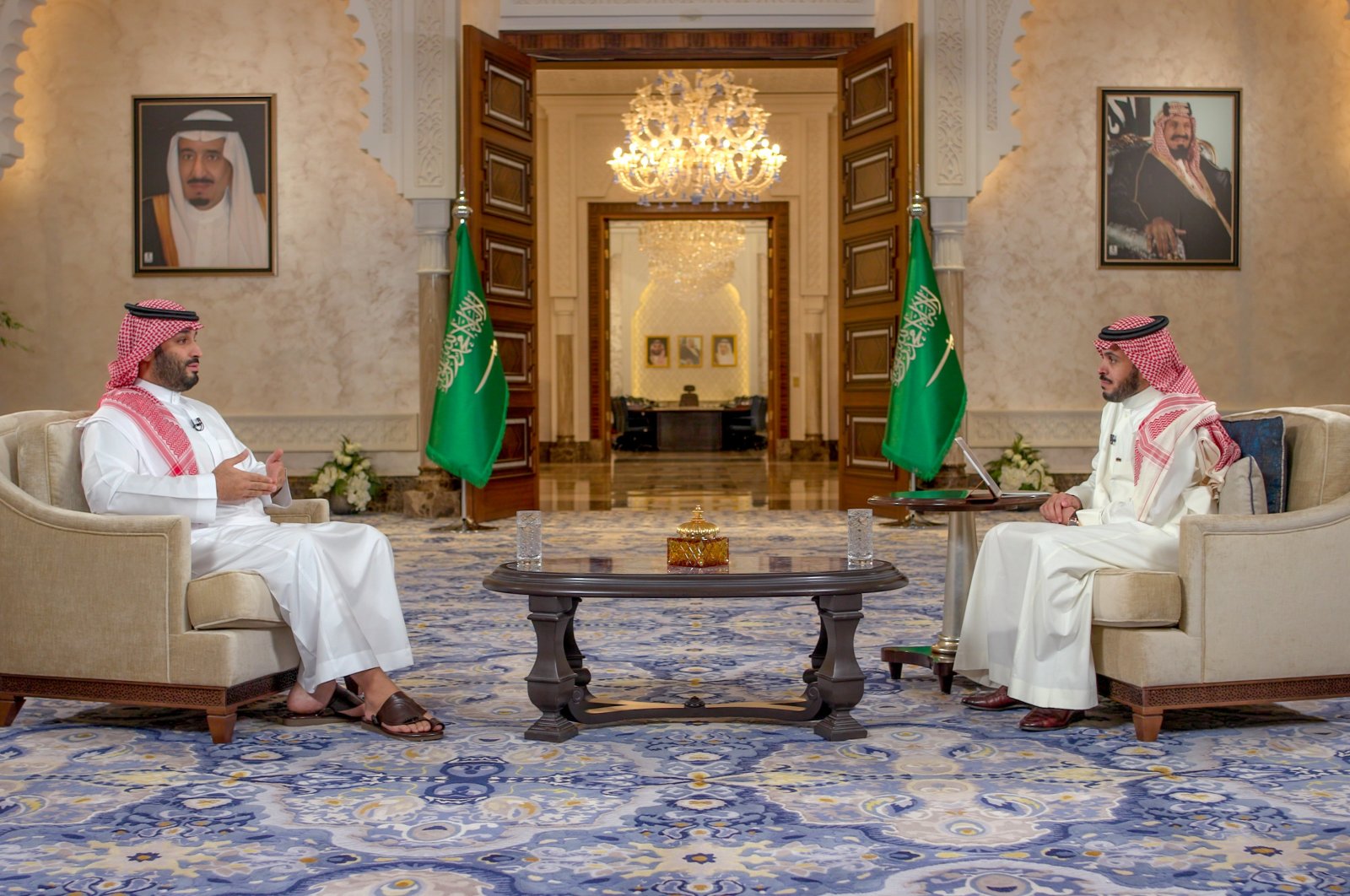 MBS's comments came in a televised interview on Tuesday night. Regarding the position on Tehran, which has been facing repeated Saudi criticism in recent years, the crown prince said, "Iran is a neighboring country and we aspire to have a good and distinguished relationship with it."

"We want a prosperous Iran and to have mutual interests with each other, but our negative problem with it is its negative actions, such as its nuclear program or support for outlaw militias in some countries in the region and the ballistic missile program," he said.

"We are working with our partners to deal with this problem, and we hope to overcome it and have a good and positive relationship with everyone."

The Saudi crown prince did not specify details of his talks with the partners, but The Financial Times recently said that a Saudi delegation met an Iranian delegation on April 9 in the Iraqi capital, Baghdad.

The secret Saudi-Iranian talks, according to the same source, focused on easing tensions between the two countries, the Houthi attacks on the kingdom and agreeing to hold a new round of talks.

On the Yemeni issue, the Saudi crown prince said that his country "will not accept the presence of an outlaw militia on its borders," referring to the Houthi rebel group.

"We hope that the Houthis will sit at the negotiating table with all the poles in Yemen to reach solutions that guarantee the rights of everyone and guarantee the interests of the countries of the region," he said.

For nearly seven years, Yemen has been witnessing an ongoing war between the pro-government forces backed by a Saudi-led Arab military coalition and the Iran-backed Houthis, who have controlled provinces, including the capital, Sanaa, since September 2014.