Iran's coronavirus cases on rise with over 3,000 infections for 3rd day in row 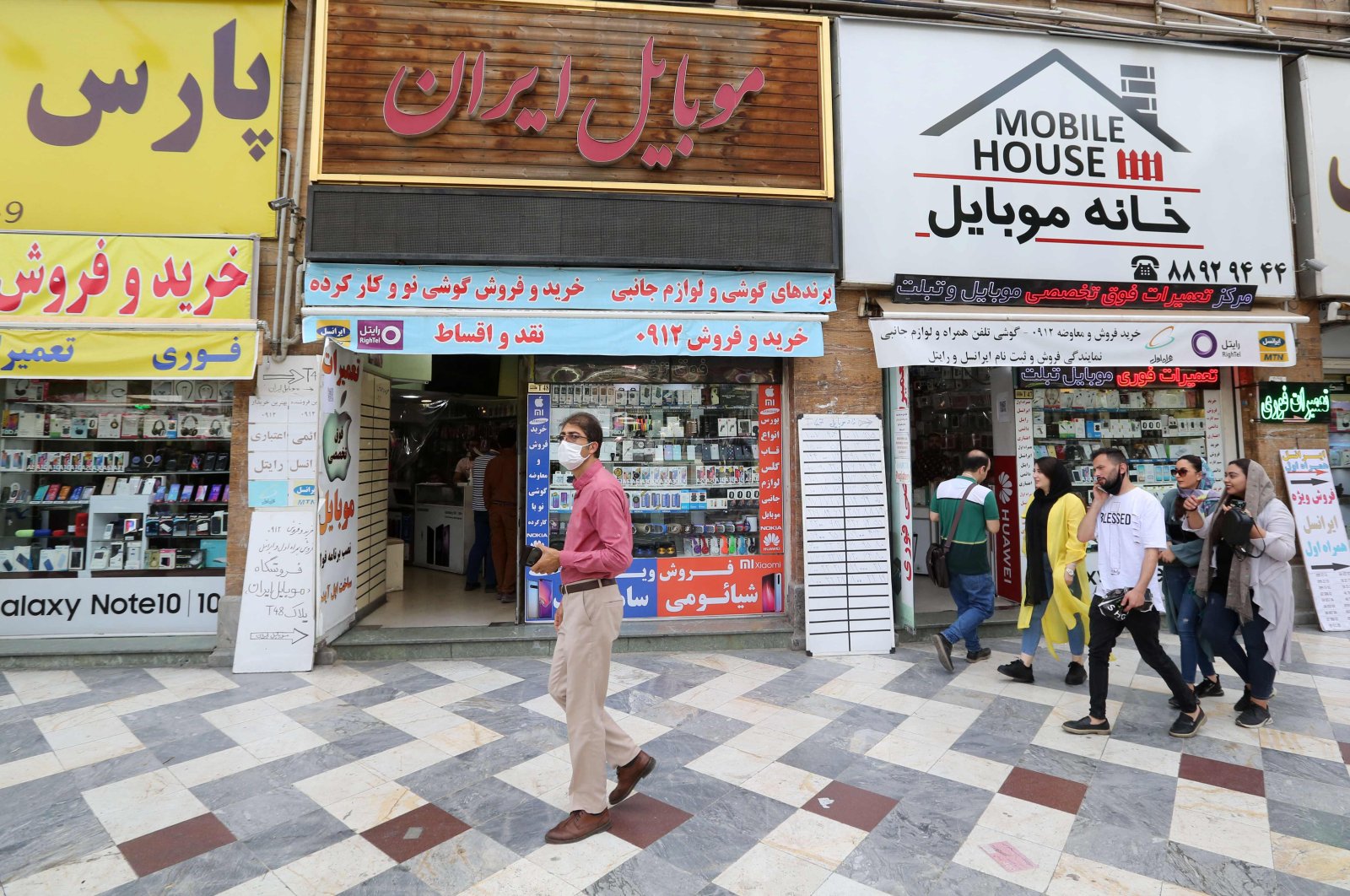 The spread of the coronavirus has accelerated again this month in Iran which on Wednesday officially confirmed over 3,000 new cases for a third consecutive day.

Another 70 people have died, Jahanpour added, taking the death toll to 8,012 since the outbreak was first declared in the country in February.

Infections have been on a rising trajectory in the Islamic Republic of Iran since hitting a near two-month low on May 2, though the official number of daily deaths has remained below 100 in recent weeks.

"The fact that people have become completely careless regarding this disease" was of great concern, he said.

"They either have total confidence in us or think the coronavirus has gone. The latter is not true at all," the ISNA news agency quoted him as saying.

Nine of the country's 31 provinces are still under a "health alert," Jahanpour said Wednesday, while the southwestern province of Khuzestan remains classified as a "red zone."

Iran has since last month largely lifted the curbs it imposed to stem the outbreak, but experts both at home and abroad have voiced skepticism about its official figures, saying the real toll could be much higher.