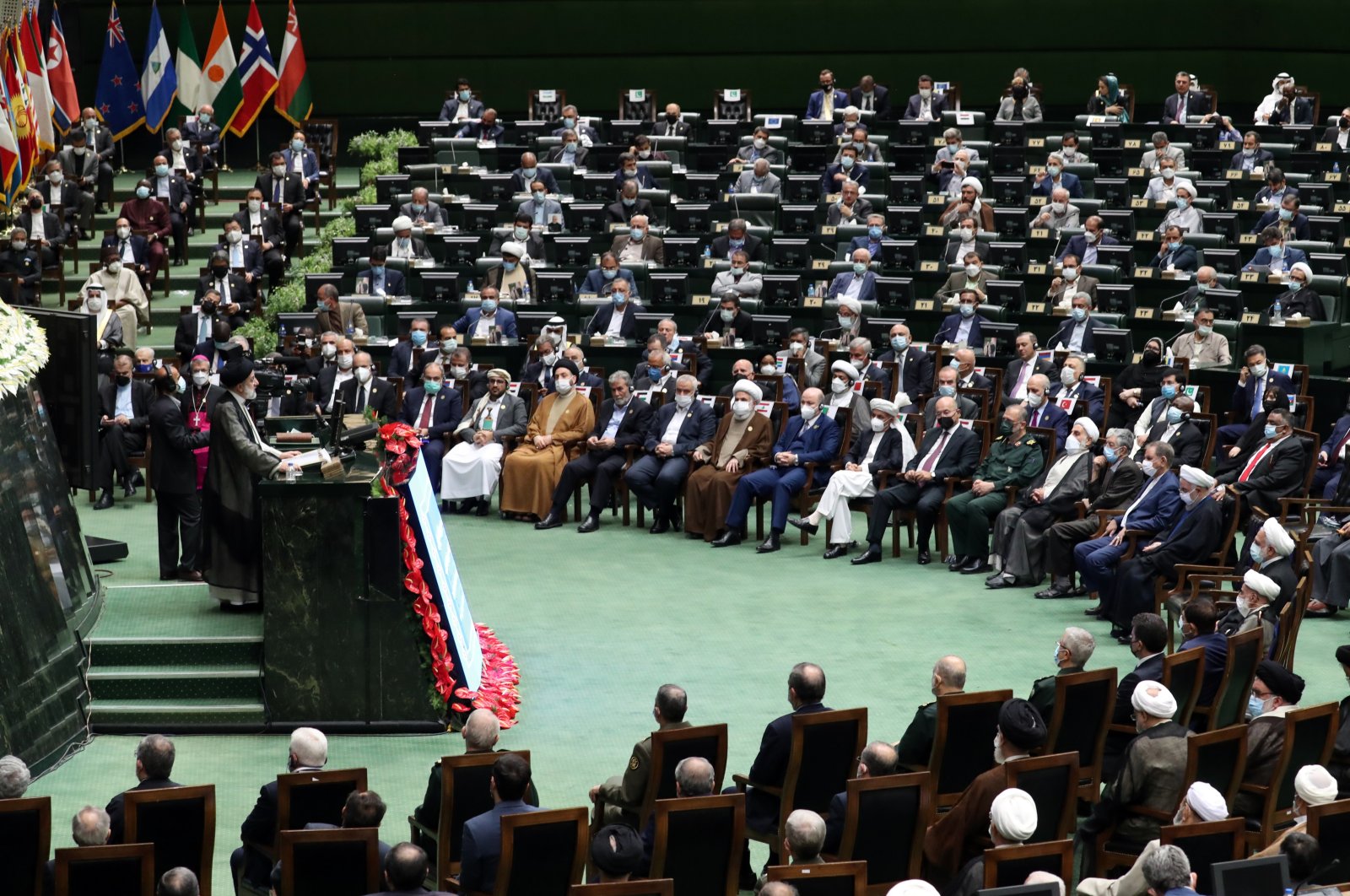 The new President of Iran, Ebrahim Raisi, presented a new Cabinet dominated by hard-liners Wednesday, state TV reported, providing one of the first glimpses into the policies he might pursue over the next four years.

The Cabinet list, which offered few surprises, must still be confirmed by Iran’s parliament.

The supreme leader also typically weighs in on picking officials for the most sensitive positions, such as foreign minister.

Amirabollahian, 56, has served in a range of administrations over the decades. He was deputy foreign minister for Arab and African affairs under former populist hard-line President Mahmoud Ahmadinejad, known in the West for his Holocaust denial and disputed re-election in 2009.

When relative moderate Hassan Rouhani, who struck the nuclear deal that granted Iran sanctions relief in exchange for curbs on its nuclear program, entered office in 2013, Amirabollahian kept his job before leaving to become an international affairs advisor to the former parliament speaker.

The parties to the nuclear accord have met in Vienna for months to try to revive the deal. The last round of talks ended in June with no date set for their resumption. Raisi has promised his administration will focus on lifting sanctions that have clobbered Iran's already ailing economy.

Raisi also appointed Gen. Ahmad Vahidi as his interior minister – a former defense minister blacklisted by the U.S. in 2010 and wanted by Interpol over his alleged role in the 1994 bombing of a Jewish cultural center in Buenos Aires. The attack killed 85 people and wounded hundreds.

Javad Owji, 54, a long-time official in the country's vital oil and gas sector, was nominated as oil minister. Raisi picked Rostam Ghasemi, a former oil minister under Ahmadinejad, as the minister for roads and urbanization. The list named Gen. Mohammad Reza Ashtiani, a former deputy chief of staff of the armed forces, as defense minister.