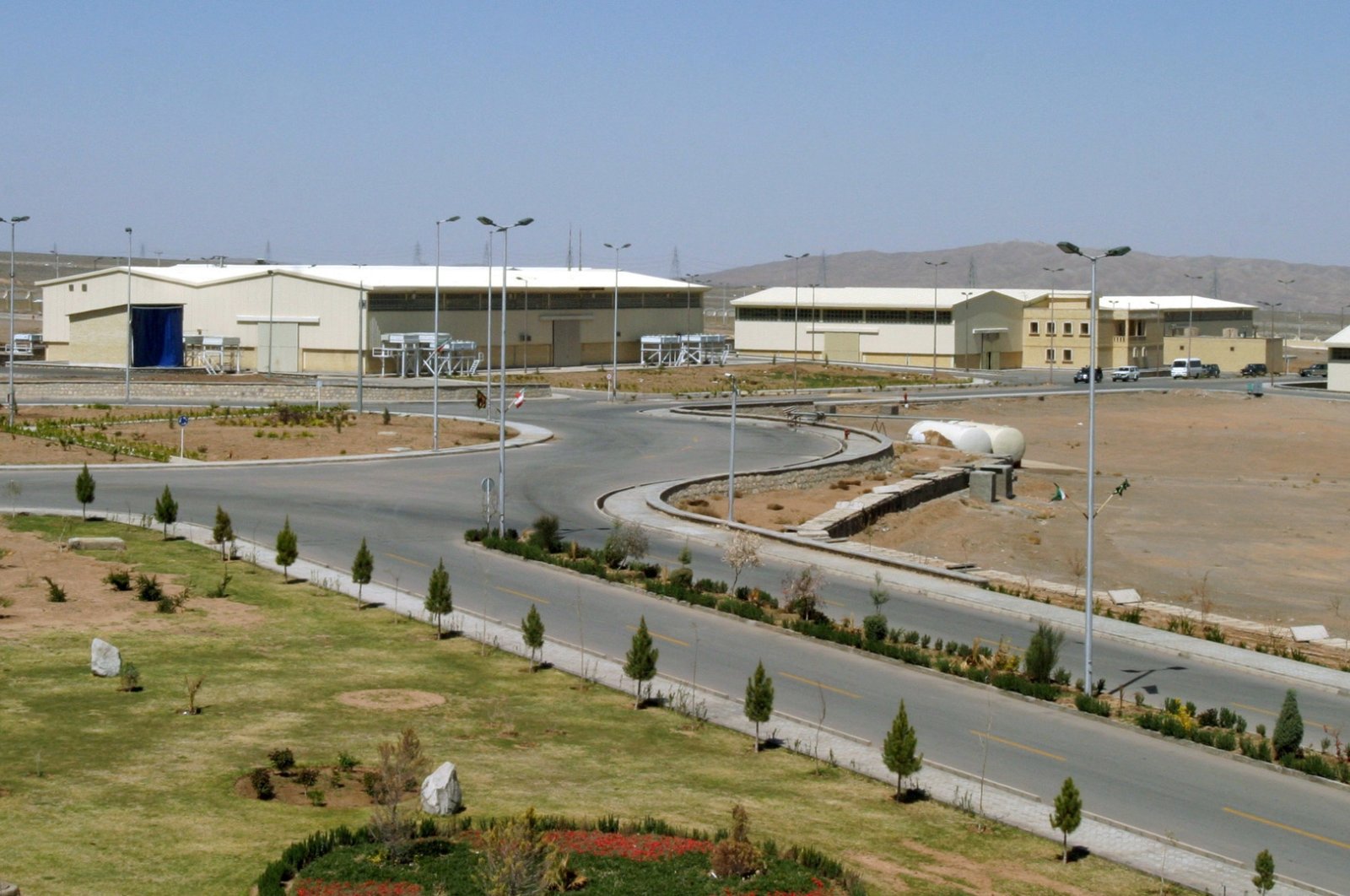 Unlike last year's attack on the Natanz nuclear facility, Iran has decided to directly blame Israel for the sabotage at the underground nuclear site that damaged the centrifuges it uses to enrich uranium, with Iranian Foreign Minister Mohammad Javad Zarif vowing revenge on Tel Aviv.

The comments by Foreign Ministry spokesperson Saeed Khatibzadeh represent the first official accusation leveled against Israel for the incident Sunday that cut power across the facility.

Israel has not directly claimed responsibility for the attack. However, suspicion fell immediately on it as media there nearly uniformly reported a devastating cyberattack orchestrated by the country that caused the blackout. If Israel was responsible, it would further heighten tensions between the two nations already engaged in a shadow conflict across the wider Middle East.

Iranian authorities described the incident a day earlier as an act of "nuclear terrorism" and said Tehran reserves the right to take action against the perpetrators. Israeli Prime Minister Benjamin Netanyahu, who met Sunday with United States Defense Secretary Lloyd Austin, has vowed to do everything in his power to stop the nuclear deal.

Details remained limited about what happened early Sunday morning at the facility. The incident was initially described as a blackout caused by the electrical grid feeding its above-ground workshops and underground enrichment halls.

"The answer for Natanz is avenging Israel,” Khatibzadeh said. "Israel will receive its answer through its own path.”

"Our nuclear experts are assessing the damage, but I can assure you that Iran will replace damaged uranium enrichment centrifuges in Natanz with advanced ones," Khatibzadeh said, according to remarks carried by Reuters.

He acknowledged that IR-1 centrifuges, the first-generation workhorse of Iran's uranium enrichment, had been damaged in the attack. However, he did not elaborate. State television has yet to show any images from the facility.

Zarif separately warned Natanz would be reconstructed with more advanced machines, something that could imperil ongoing talks in Vienna with world powers about saving Tehran’s tattered atomic accord.

"The Zionists wanted to take revenge on the Iranian people over their success on the path of lifting sanctions,” Iran's state-run Islamic Republic News Agency (IRNA) quoted Zarif as saying. "But we will not allow it, and we will take revenge on this action from the Zionists.”

The Natanz uranium-enrichment site, much of which is underground, is one of several Iranian facilities monitored by inspectors of the International Atomic Energy Agency (IAEA), the United Nations nuclear watchdog.

The IAEA, the U.N.'s body that monitors Tehran’s atomic program, earlier said it was aware of media reports about the incident at Natanz and had spoken with Iranian officials about it. The agency did not elaborate. However, Natanz has been targeted by sabotage in the past.

The Stuxnet computer virus, discovered in 2010 and widely believed to be a joint U.S.-Israeli creation, once disrupted and destroyed Iranian centrifuges at Natanz amid an earlier period of Western fears about Tehran’s program.

Natanz suffered a mysterious explosion at its advanced centrifuge assembly plant in July 2020 that authorities later described as sabotage. Iran is now rebuilding that facility deep inside a nearby mountain.

Public broadcaster Kan said the Israeli intelligence agency Mossad was behind the attack. Channel 12 TV cited "experts” as estimating the attack shut down entire sections of the facility. While the reports offered no sourcing for their information, Israeli media maintains a close relationship with the country’s military and intelligence agencies.

"It’s hard for me to believe it’s a coincidence,” Yoel Guzansky, a senior fellow at Tel Aviv’s Institute for National Security Studies, said of Sunday’s blackout. "If it’s not a coincidence, and that’s a big if, someone is trying to send a message that ‘we can limit Iran’s advance and we have red lines.’”

It also sends a message that Iran’s most sensitive nuclear site is "penetrable,” he added, as The Associated Press (AP) reported.

Netanyahu later Sunday night toasted his security chiefs, with the head of Mossad, Yossi Cohen, at his side on the eve of his country’s Independence Day.

"It is very difficult to explain what we have accomplished,” Netanyahu said of Israel’s history, saying the country had been transformed from a position of weakness into a "world power.”

Israel typically does not discuss operations carried out by its Mossad intelligence agency or specialized military units. In recent weeks, Netanyahu repeatedly has described Iran as the major threat to his country as he struggles to hold onto power after multiple elections and while facing corruption charges.