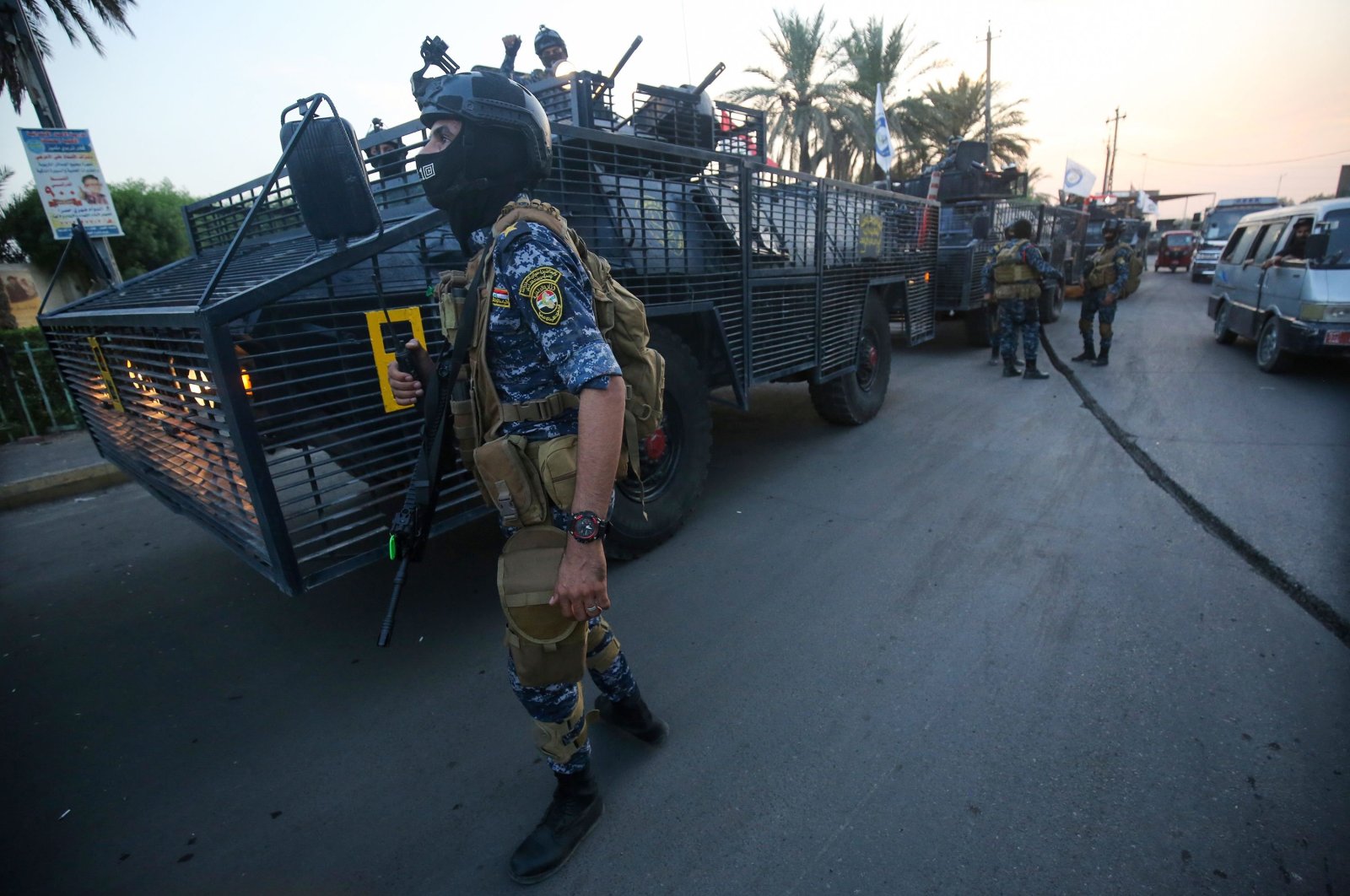 Iraq has captured Sami Jassem, a high-ranking member of Daesh in charge of the group's finances and a deputy of slain leader Abu Bakr al-Baghdadi, Prime Minister Mustafa al-Kadhimi said Monday on Twitter.

"While our (Iraqi security forces) heroes focused on securing the elections, their (Iraqi national intelligence services) colleagues were conducting a complex external operation to capture Sami Jassem," he said, without providing further details of the operation.

Al-Kadhimi described it as "one of the most difficult" cross border intelligence operations ever conducted by Iraqi forces. Iraqi intelligence officials told The Associated Press (AP) that Jassem was detained in an identified foreign country and transported to Iraq few days ago. They spoke on condition of anonymity because they were not authorized to speak of the operation on the record.

Jassem worked with al-Qaida in Iraq leader Abu Musab al-Zarqawi, before he was killed by the Americans in Iraq in 2016. He assumed various security positions in Iraq, and moved to Syria in 2015 and became the deputy of al-Baghdadi. In 2015, the U.S. Treasury Department designated Jassem for providing financial support or other services to the extremist group. It said he supervised Daesh’s finance, oil and gas, antiquities, and mineral resources operations. Al-Baghdadi was killed in a raid by United States special forces in northwestern Syria in 2019.

Earlier in May, al-Baghdadi's right-hand man, an Afghan national code-named "Basim" had been captured in Istanbul in a joint operation by Turkish intelligence and police. The Afghan national was detained in the Ataşehir district on the city’s Asian side, according to an Istanbul police statement.

Turkey’s intelligence agency said the suspect had been involved in helping hide al-Baghdadi in Syria’s Idlib province after the fall of the terrorist group in 2019.

Basim was suspected of organizing training for Daesh while in Syria and Iraq, as well as serving on its decision-making council. He arrived in Turkey using a false passport and identity card. Reports said that Turkish intelligence played a key role in the death of al-Baghdadi by detaining and extraditing one of his aides to Iraq, who provided U.S. authorities with critical information in locating the dangerous man.

As one of the first countries to recognize Daesh as a terrorist group in 2013, Turkey has been frequently conducting domestic and cross-border operations against the group for years in order to eliminate a major global terrorism threat. In 2021's domestic operations, 145 of the 850 captured suspects – which includes several senior figures – have been imprisoned while some have been repatriated. In addition, documents and ammunition belonging to the terrorist group were seized during these operations.