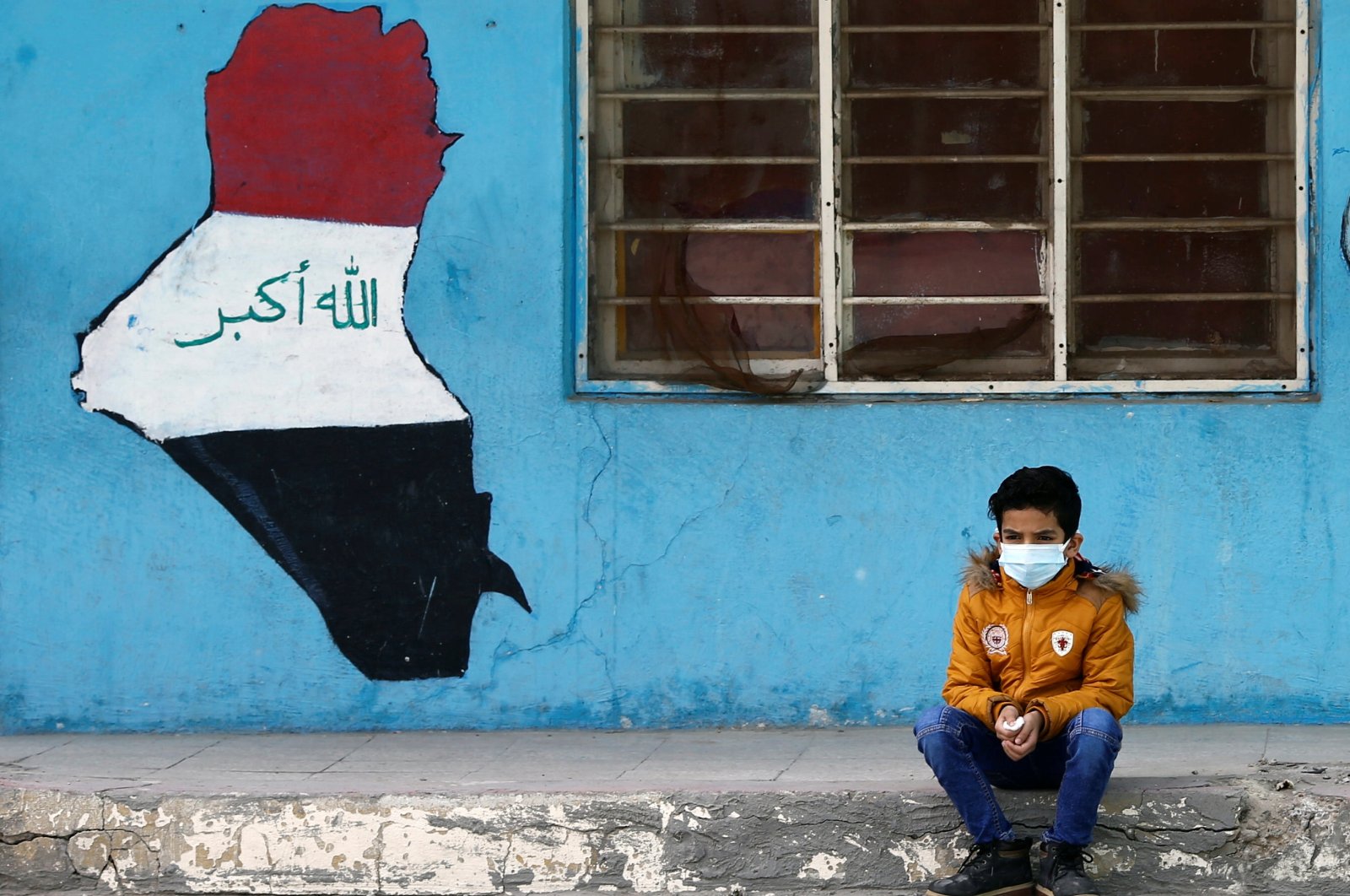 An Iraqi anti-government protester was shot dead in east Baghdad by masked gunmen on Tuesday evening, according to a security source, a medic and an activist network.

Salah al-Iraqi was well-known for his active role in the rallies that erupted in Iraq's capital and the Shiite-majority south last year, slamming the government as corrupt, inefficient and beholden to neighboring Iran.

Iraqi was killed in the capital's Baghdad al-Jadida district, according to a medic, a security source and the Iraqi Network for Social Media (INSM), a collection of activists who reported on the protests and their aftermath.

All three sources confirmed to Agence France-Presse (AFP) that Iraqi died on his arrival at the nearby Sheikh Zayed hospital.

Baghdad al-Jadida is a few kilometers (miles) from Tahrir Square, the epicenter of the capital's protests from where Iraqi, always energetic, would broadcast live footage.

INSM said he had already been targeted twice before Tuesday's shooting.

In his last post on Facebook on Tuesday afternoon, Iraqi had written: "The innocent die while the cowards rule."

Nearly 600 people have lost their lives in protest-related violence since rallies began in October 2019, including young organizers who were shot dead.

Prime Minister Mustafa al-Kadhemi, who came to power in May after street pressure forced the previous premier to resign, has pledged to protect rallies and arrest those responsible for past violence.

But last week, eight local and international rights groups said they were worried about "the lack of accountability for the extrajudicial executions that have taken place this year, targeting individuals for their peaceful expression."

The authorities' "failure" to bring the perpetrators to justice was "perpetuating and further entrenching decades of impunity that have left brave individuals without the most basic protection," the groups said, which included Amnesty and Human Rights Watch (HRW).

HRW on Tuesday cited the recent case of Arshad Heibat Fakhry. The 31-year-old has not been heard from since he was detained by unidentified armed men in November.

HRW said Kadhemi's government "has precious little to show for these promises, and disappearances have continued."