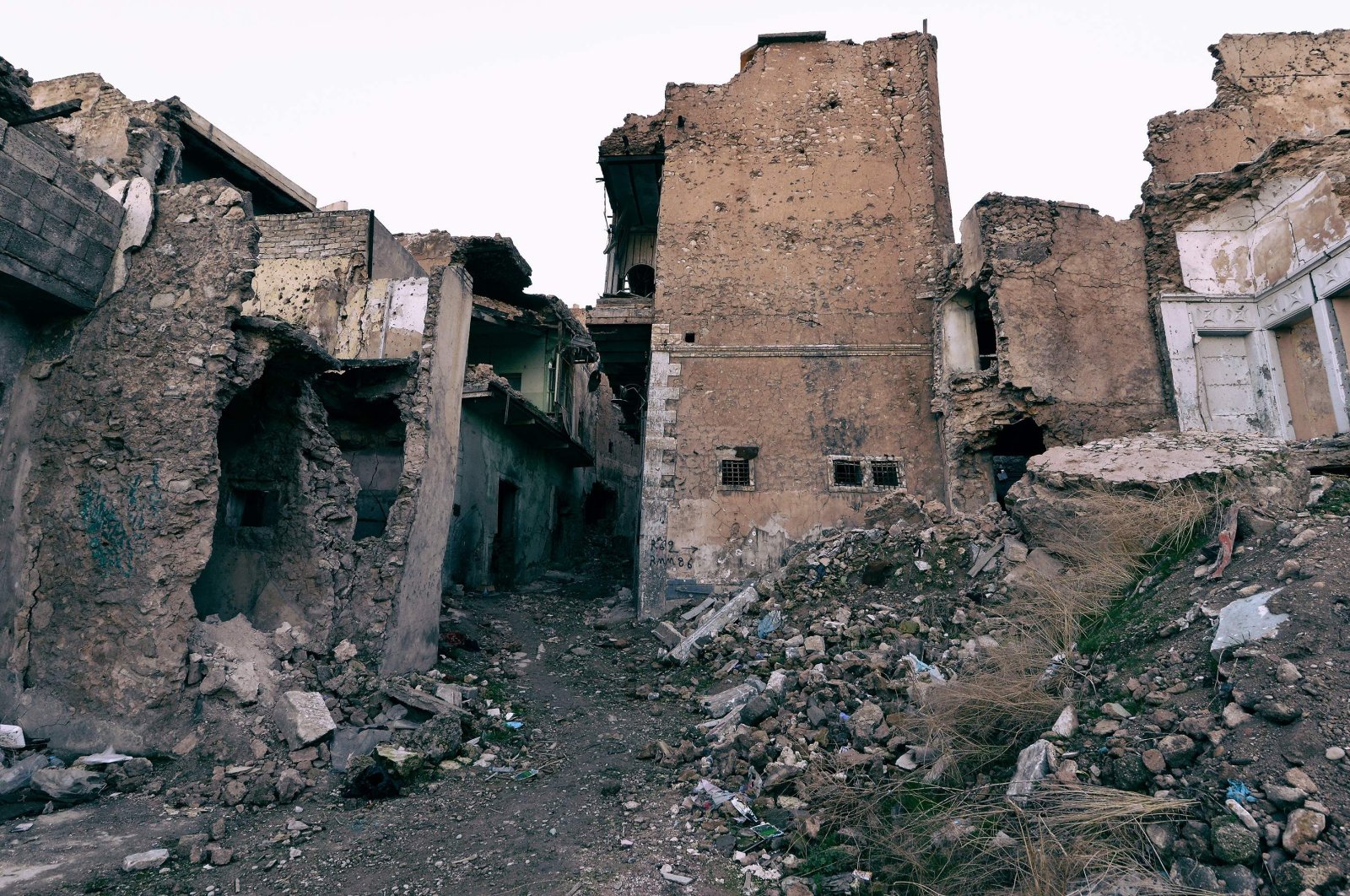 Iraqi security forces have killed Abu Yaser al-Issawi, a Daesh terror group commander who had claimed to be the leader of the group in Iraq and its "deputy caliph," Iraqi Prime Minister Mustafa al-Kadhimi said on Thursday.

Last week, Daesh claimed responsibility for a twin suicide bombing which killed at least 32 people in a crowded Baghdad market. It was the first big suicide bombing in Iraq for three years. Iraqi authorities said the attack was a possible sign of the group reviving after its military defeat in 2017.

Suicide attacks on civilian targets were a near-daily tactic of the extremist groups during the U.S. occupation of Iraq after the invasion that toppled Saddam Hussein in 2003.​​​​​​​

The Daesh, which ran a self-declared "caliphate" across vast parts of Syria and Iraq, captured Mosul in 2014 but was driven out by the Iraqi Army in mid-2017 after months of grueling street fighting.

Their paramount leader, Abu Bakr al-Baghdadi, died in 2019 during a U.S. raid in neighboring Syria.

Despite Daesh's defeat on the battlefield, it is estimated that more than 10,000 Daesh terrorists remain active in Iraq and Syria, and their attacks significantly increased last year.