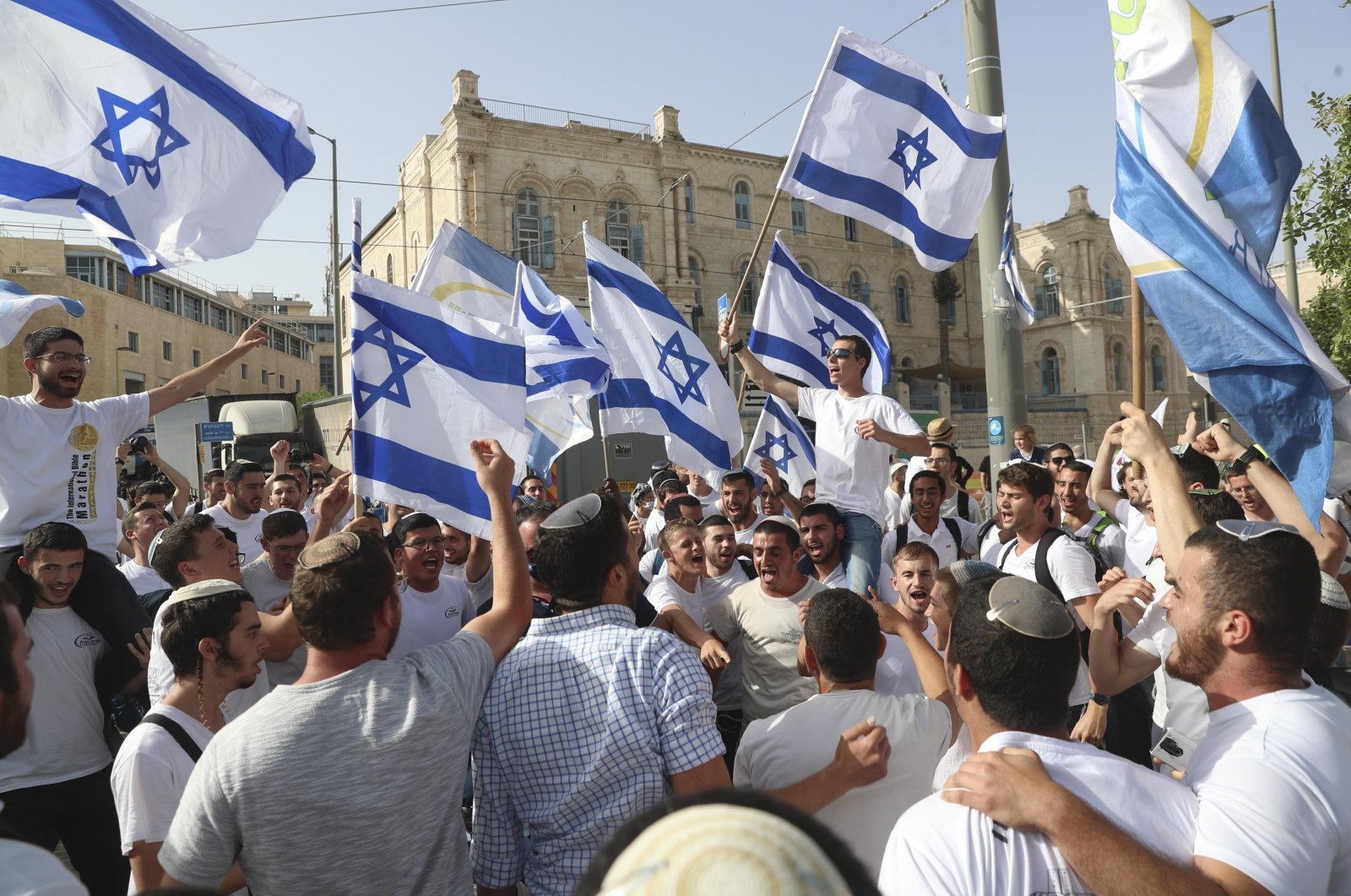 Israeli officials said on Tuesday that they will allow a far-right march through Jerusalem's Old City to go ahead, a day after scrapping the event over fears it would rekindle fighting between Israel and Palestinian resistance in Gaza.

Several right-wing Israeli groups had planned a flag-waving procession through the walled Old City's Damascus Gate and into its Muslim quarter this Thursday, drawing warnings from Gaza's rulers Hamas of renewed hostilities should it proceed.

The original march on May 10 was rerouted at the last minute as Israeli aggression in Gaza and Jerusalem led Palestinian resistance group Hamas to fire rockets toward the holy city. Israel responded with airstrikes, and the most serious cross-border fighting with Hamas in years raged for 11 days before a fragile cease-fire was reached.

The far-right groups canceled the Thursday march after police denied them a permit. But following a meeting of Prime Minister Benjamin Netanyahu's cabinet on Tuesday, his office said ministers had approved the march to be held next week.

"The parade will take place this coming Tuesday (May 16) in a format to be agreed between the police and the parade's organizers," a statement from Netanyahu's office said.

Netanyahu faces an end to his long hold on power Sunday when the country's legislature is scheduled to vote on approving a government of diverse parties that came together to unseat him.

If that vote is successful, it will be up to prime minister-hopeful Naftali Bennett and his partner opposition leader Yair Lapid to decide whether to proceed with the march.

Tal Schneider, a leading political reporter in Israel, said on Twitter: "The flag parade has been postponed to June 15, two days after the government is sworn in, meaning it will be Naftali Bennett's headache."

Tensions are likely to remain high in Jerusalem whether or not the march goes ahead. Protests have flared in the East Jerusalem neighborhood of Sheikh Jarrah, where Palestinian families face possible eviction after an Israeli court accepted the illegal land claims by Jewish settlers.

Israel annexed East Jerusalem, in a move that has not won international recognition, after capturing the area in the 1967 Middle East war. It considers all of Jerusalem its capital.

Palestinians want East Jerusalem to be the capital of a state they seek to establish in the Israeli-occupied West Bank and the Gaza Strip.