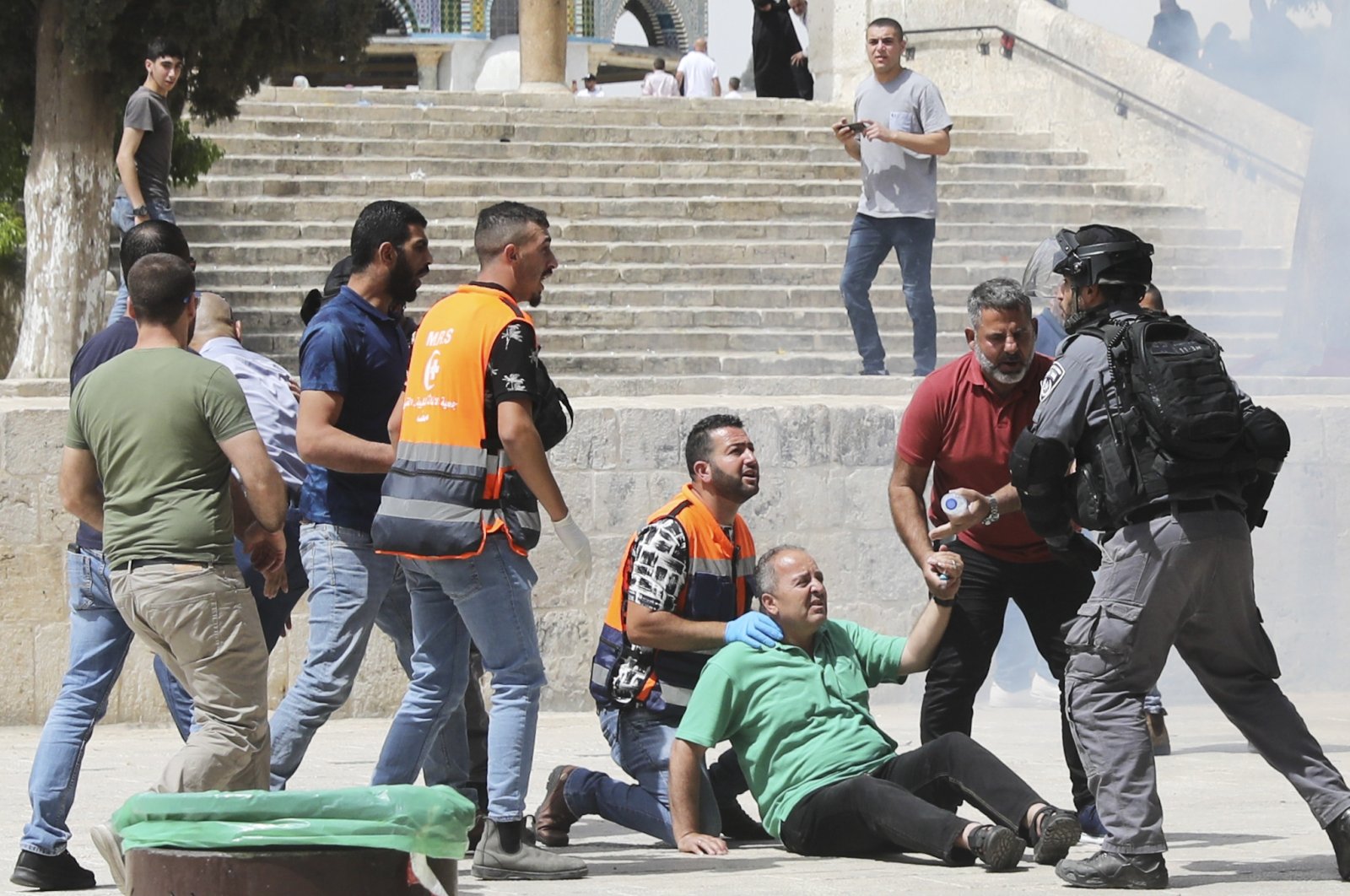 "The campaign is a direct continuation of police activity in the past two weeks and more than 1,550 suspects have been arrested while about 150 indictments have been filed," the police said in a statement.

Arab towns in Israel have witnessed protests against Israeli attacks on Palestinians in East Jerusalem and the Gaza Strip, amid attacks on Arab Israeli citizens by police and right-wing Israelis.

Police said it will continue intensively to apprehend those suspected of taking part in the recent "riots" and "bring them to justice."

Tension escalated across the Palestinian territories since last month over an Israeli court verdict to evict Palestinian families from their homes in the Sheikh Jarrah neighborhood in Jerusalem in favor of Israeli settlement groups. The situation flared up after Israeli forces raided the Al-Aqsa Mosque and assaulted worshippers inside.

At least 230 Palestinians were killed, including 65 children and 39 women, and 1,710 others injured in Israeli attacks on the Gaza Strip since May 10, according to the Palestinian Health Ministry.