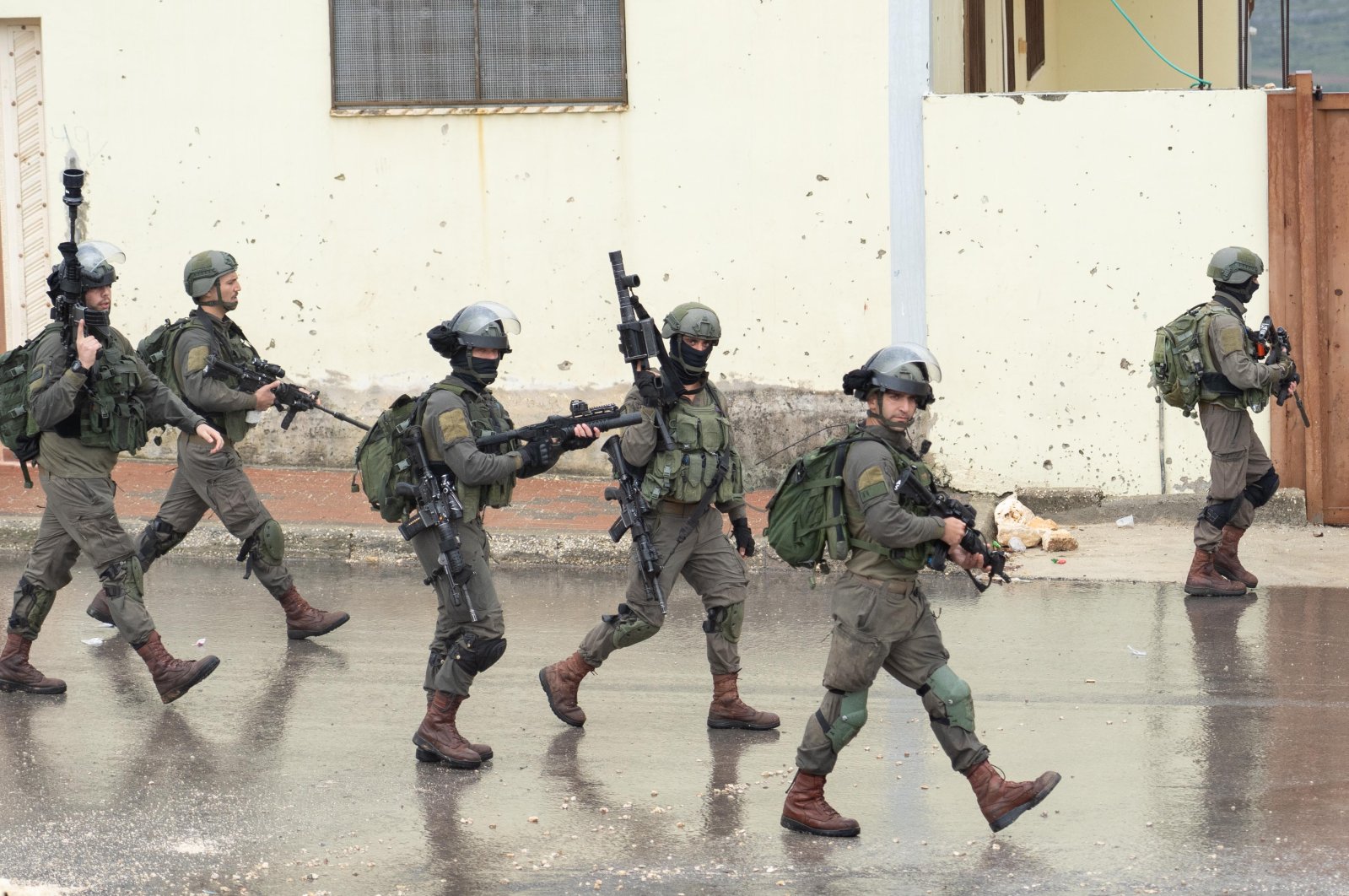 The Israeli army on Thursday arrested dozens of Palestinian students in the occupied West Bank, accusing them of being "operatives" of the Palestinian resistance movement Hamas.

Palestinian sources told Agence France-Presse (AFP) that dozens of students from Birzeit University were arrested as they were returning by bus from the village of Turmus Ayya where earlier this month Israeli troops demolished the family home of a Palestinian American awaiting trial on charges of shooting a Jewish student in the West Bank earlier this year.

An Israeli army statement said, "Some of the apprehended terror operatives were directly involved in terror activities, including money transfers, incitement and the organization of Hamas activities in Judea and Samaria," using the Biblical terms for the West Bank.

Israel often uses Hamas as an excuse to target Palestinian civilians, including during an 11-day assault on the Gaza Strip in May.

A late Wednesday statement announcing the arrests said "dozens of terror operatives" belonging to "a student cell" at Birzeit University had been detained in a joint operation involving the army, police and the Shin Bet domestic security agency.

An army spokesperson told Agence France-Presse (AFP) Thursday that the Shin Bet had taken over the investigation.

According to the Palestinian Prisoners Club, the number of students arrested Wednesday was around 45, but 12 have since been released and the 33 still in detention were all male.

It charged that Israel had carried out "systematic arrests" of Palestinian students that had "obstructed the education of hundreds of students."

Birzeit University in a statement voiced concern over the fate of its students and condemned the arrests as a breach of international law.

"The university calls on the international community to intervene immediately to secure their release," it said.