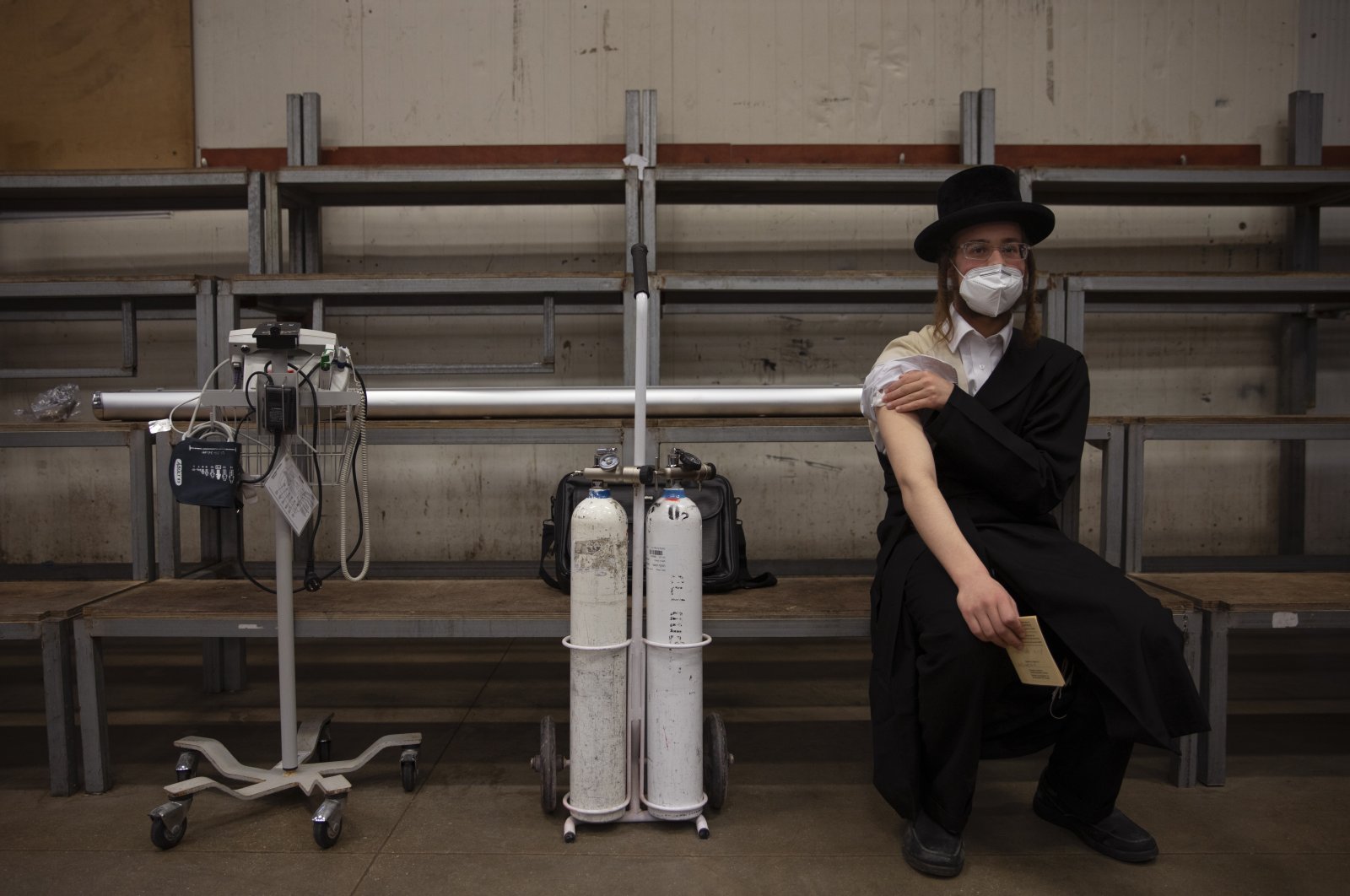 Just 10 days after easing its mandatory face mask mandate in indoor spaces, Israel on Friday reimposed the measure amid a spike in COVID-19 infections.

The spike in new infections is a blow for a country that has prided itself on one of the world's most successful vaccine rollouts.

Ash said the rise in cases was likely due to the highly contagious delta variant first seen in India.

Reimposing the mask requirement is a setback for Israel, coming so soon after it was lifted on June 15 on the back of a successful vaccination campaign. Last week, the country brought back the mask rule on a localized basis after two regional outbreaks.

Some 5.2 million people have received both doses of the Pfizer-BioNTech vaccine after Israel obtained millions of doses.

Ash said despite the increased number of positive cases, he did not yet see a parallel rise in hospitalizations or deaths.

"It's clear it's a factor of time, that not enough time has passed," Ash said. "But we hope the vaccines will protect us from a rise in hospitalization and difficult cases."

The Health Ministry urged Israelis to wear masks in crowded outdoor spaces too, including at pride events scheduled for this weekend.

A pride march scheduled for Friday afternoon in Tel Aviv is expected to draw tens of thousands of people. The event is resuming after it was suspended last year due to the virus.

On Wednesday, Israel delayed plans to allow the renewed entry of individual tourists and said it could take other steps to counter the spread of the delta variant.

Prime Minister Naftali Bennett warned Tuesday of a "new outbreak" of the coronavirus in Israel after a rise in infections he said was likely due to returning travelers carrying the variant.