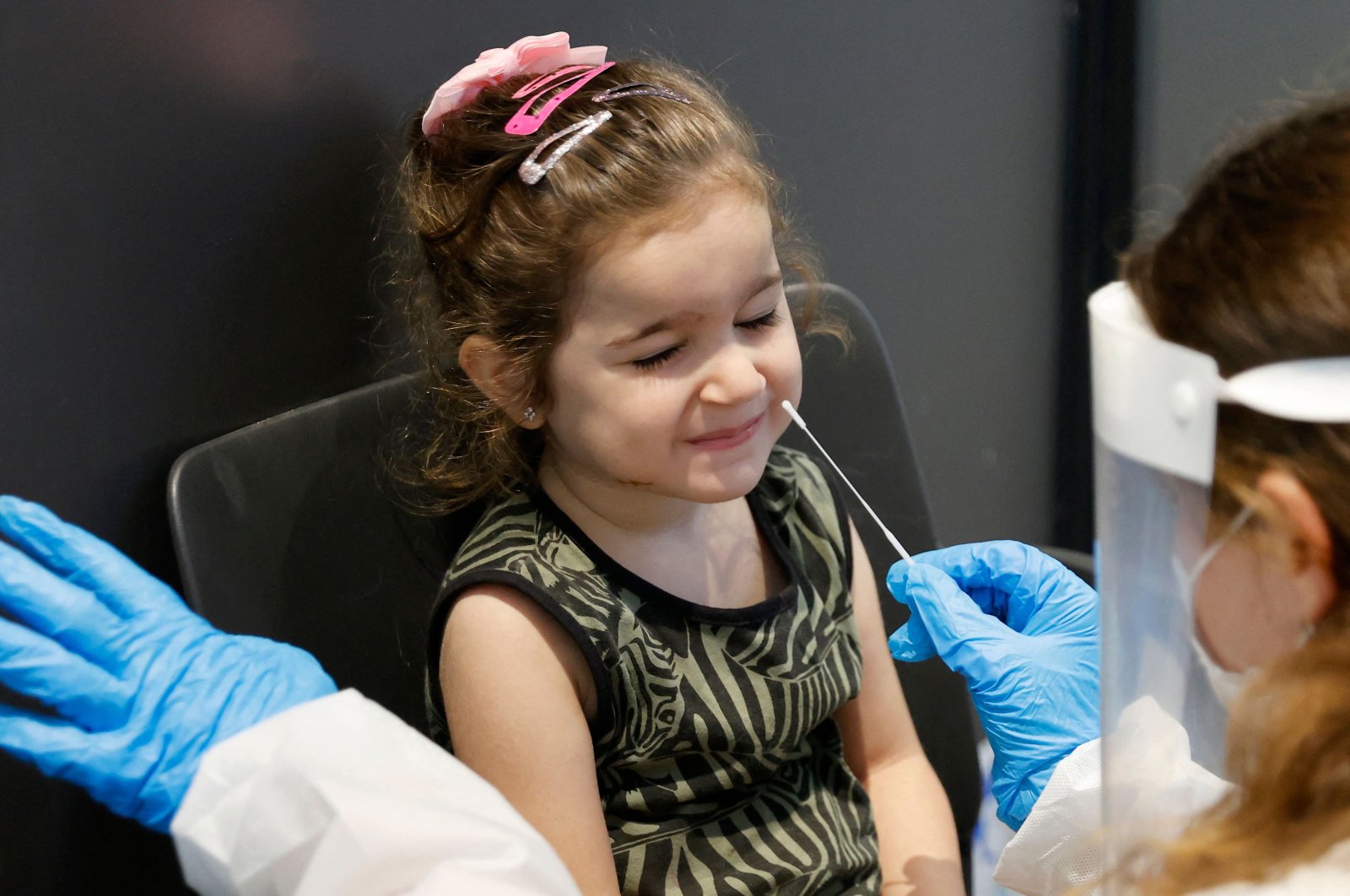 Israel on Sunday launched antibody testing for children aged as young as 3, seeking information on the number of unvaccinated youths who have developed protection against coronavirus ahead of the new school year.

Despite surging daily infections caused by the highly transmissible delta variant, Israel's government insists it wants to avoid the hardships and developmental setbacks caused by school closures. Israel has already begun vaccinating children aged 12 and above.

The national serological survey is focused on pupils between the ages of 3 and 12 who are not yet eligible for the jab, nearly 1.5 million children. It is aimed at discovering how many children developed strong antibody protection against coronavirus after having an unrecorded or latent case, according to the education ministry.

Those children with sufficient antibodies will not be forced to quarantine when exposed to a COVID-19 patient, a move aimed at limiting school-year disruptions. In a statement Sunday from the Jerusalem municipality announcing Israel's "largest serological operation," Mayor Moshe Leon urged parents to bring their children for the free 15-minute test done by finger pinprick.

The survey is being conducted jointly by the health and education ministries and by the army's Homefront command, which told Agence France-Presse (AFP) Sunday that its antibody testing operation had begun.

"The lockdowns and remote learning caused a 44% increase in referrals for suicidal risk diagnosis," among other impacts, he said. Israel was one of the first countries to launch a vaccination drive in mid-December via an agreement with Pfizer to obtain millions of paid vaccine doses in exchange for sharing data on their effectiveness.

The inoculation campaign was hailed as a success story that helped drastically reduce infections, but Israel is again registering thousands of daily cases. As it launches the serological survey, Israel is also pushing forward with vaccinations, offering a third, or booster, shot to everyone over 40 while urging the unvaccinated to get the jab.

More than 5.4 million of Israel's roughly 9.3 million people have received two doses of the vaccine, while 1.2 million have had the third jab. Israel has recorded nearly 980,000 coronavirus infections since the pandemic started early last year, and over 6,700 deaths.