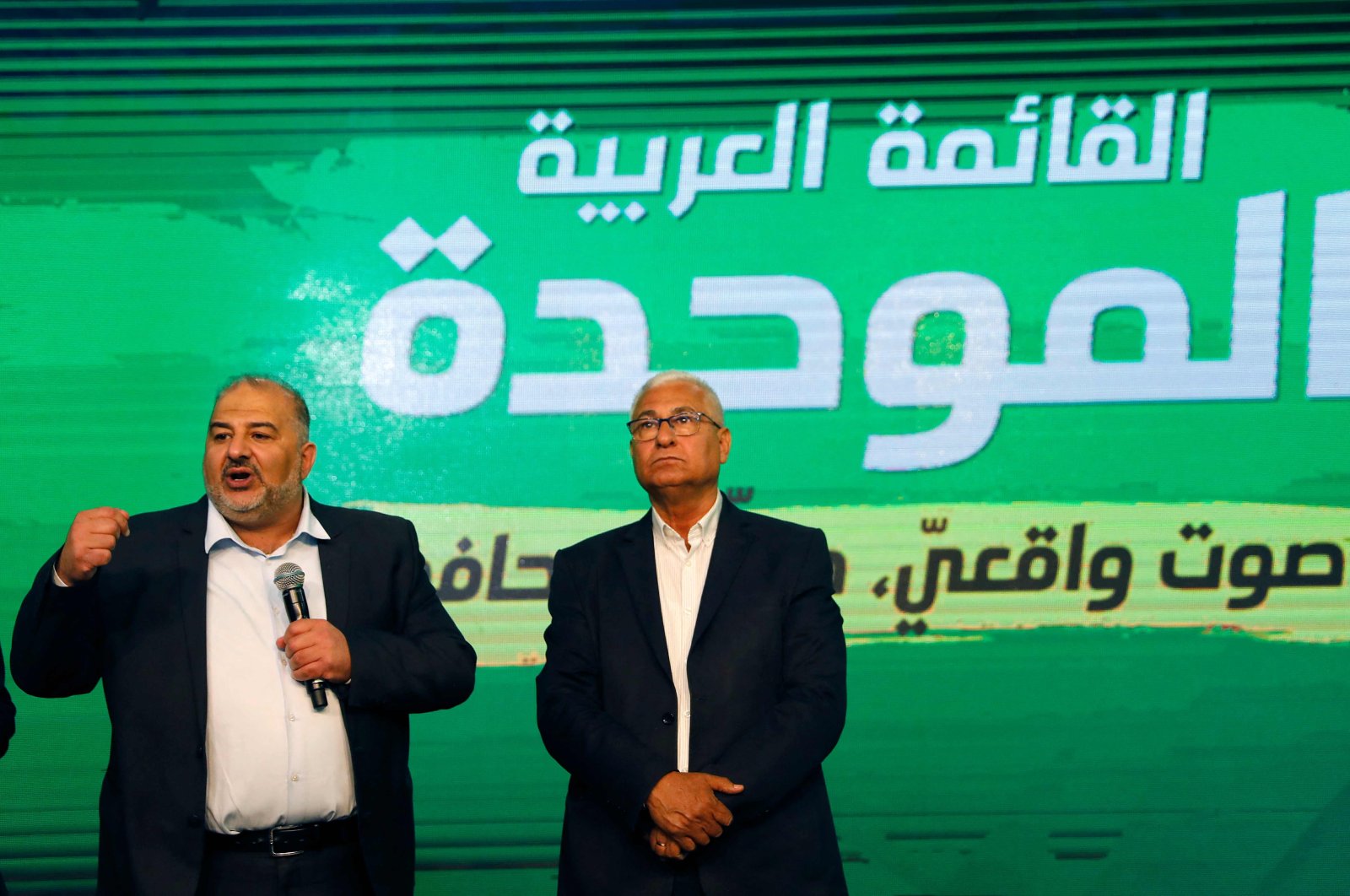 The United Arab List or Ra'am party defied the vast majority of polling predictions that it would fail to enter the Knesset (Israel's parliament), winning five seats as 90% of votes were counted.

Opinion polls before Tuesday's general elections predicted that Ra'am, headed by Mansour Abbas, would fail to secure the 3.25% electoral threshold needed to enter the Knesset.

On the other hand, the Joint List, an alliance of three Arab parties led by Ayman Odeh, won only six seats despite projections that it would gain eight to nine seats.

In the past two years, the four Arab parties ran under a single list, managing to win 15 seats in last year's Knesset elections. Following disagreements, Ra'am decided to run in the polls separately.

If the current results hold, Arab parties will have a total of 11 seats, four less than they won in the previous elections.

Addressing reporters on Tuesday, Abbas called for patience until all votes from Tuesday's elections are tallied.

Many see Abbas as the kingmaker, who will ultimately decide the fate of Israeli Prime Minister Benjamin Netanyahu.

According to preliminary results announced late Tuesday by the Israeli media, Netanyahu's Likud party won 30 seats in parliament. The polls showed that Netanyahu's camp, comprising the Likud and allied right-wing parties, fell short of winning the 61 seats in the Knesset required to form a government, gaining only 59 seats.

On Wednesday, Israeli TV stations suggested that Netanyahu might seek support from Abbas to form a government.

Speaking to Israeli Channel 13 on Wednesday, Abbas did not rule out cooperation with any party. "We are not in anyone's pocket,” the leader of the United Arab List said. "I am ready to talk to everyone."

However, the leading deputy of the Likud party, Micky Zohar, told the official Israeli Public Broadcasting Corporation on Wednesday that he ruled out the possibility of Netanyahu forming a government with the support of Abbas.

As vote tallying still continues, change is expected in the number of parliamentary seats secured by various parties.