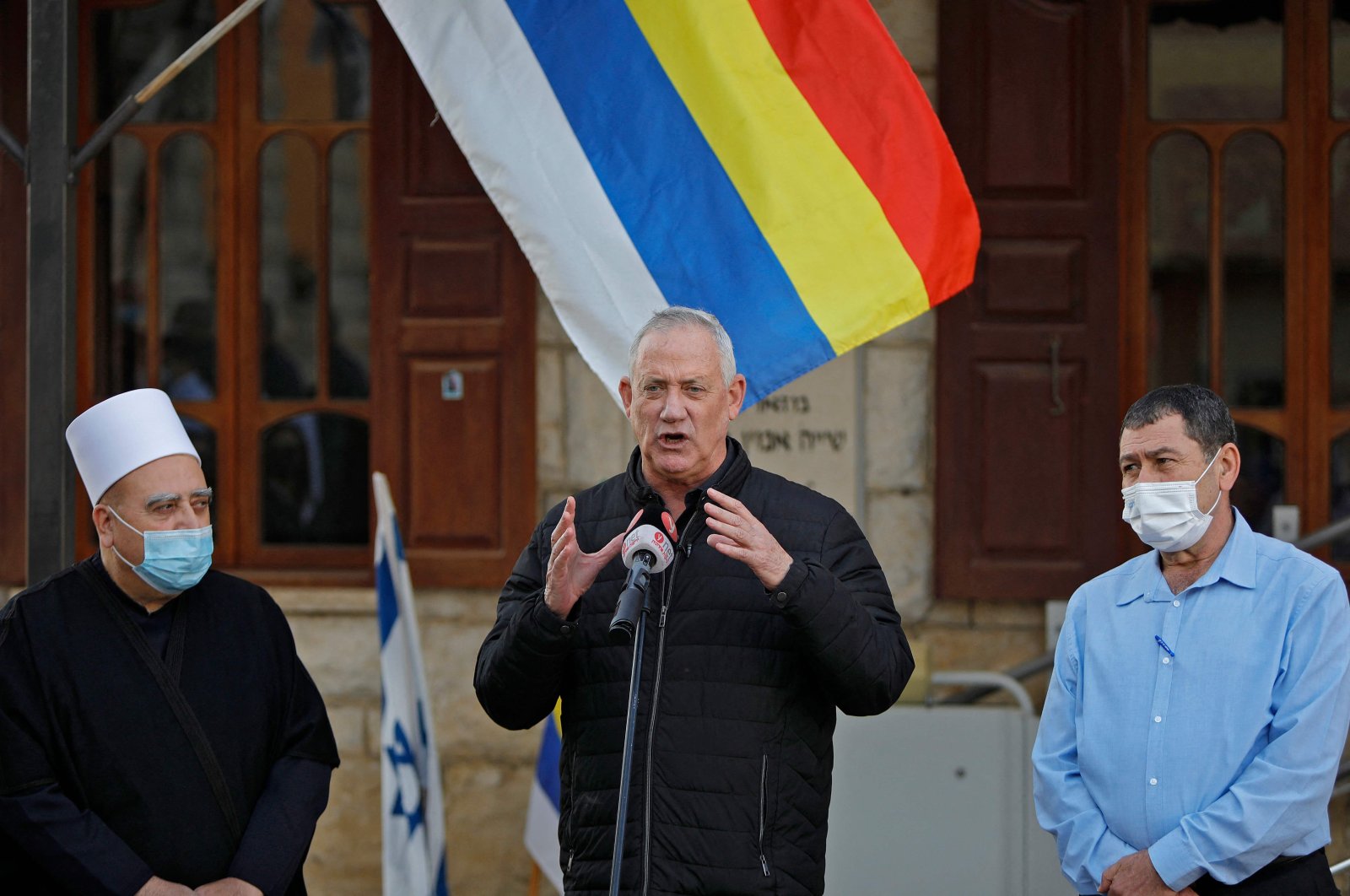 The daily said the meeting took place in Jordan but did not specify the precise date of the meeting.

Gantz, who is leading the Blue and White party in the upcoming Israeli elections, told his party members earlier that he was conducting secret meetings with top Jordanian officials.

"I think Jordan is a great asset to Israel, and I think that our relationship with Jordan could be 1,000 times better. Unfortunately, Netanyahu is an unwanted figure in Jordan, and his presence harms” the two countries' relations, Gantz said.

The Jordanian authorities have yet to comment on the Israeli media report.

Jordan and Israel share their longest borders with each other and they signed a peace agreement in 1994 in which Jordan became the second Arab country to establish official ties with Israel following Egypt, which signed its peace agreement with Israel in 1979.