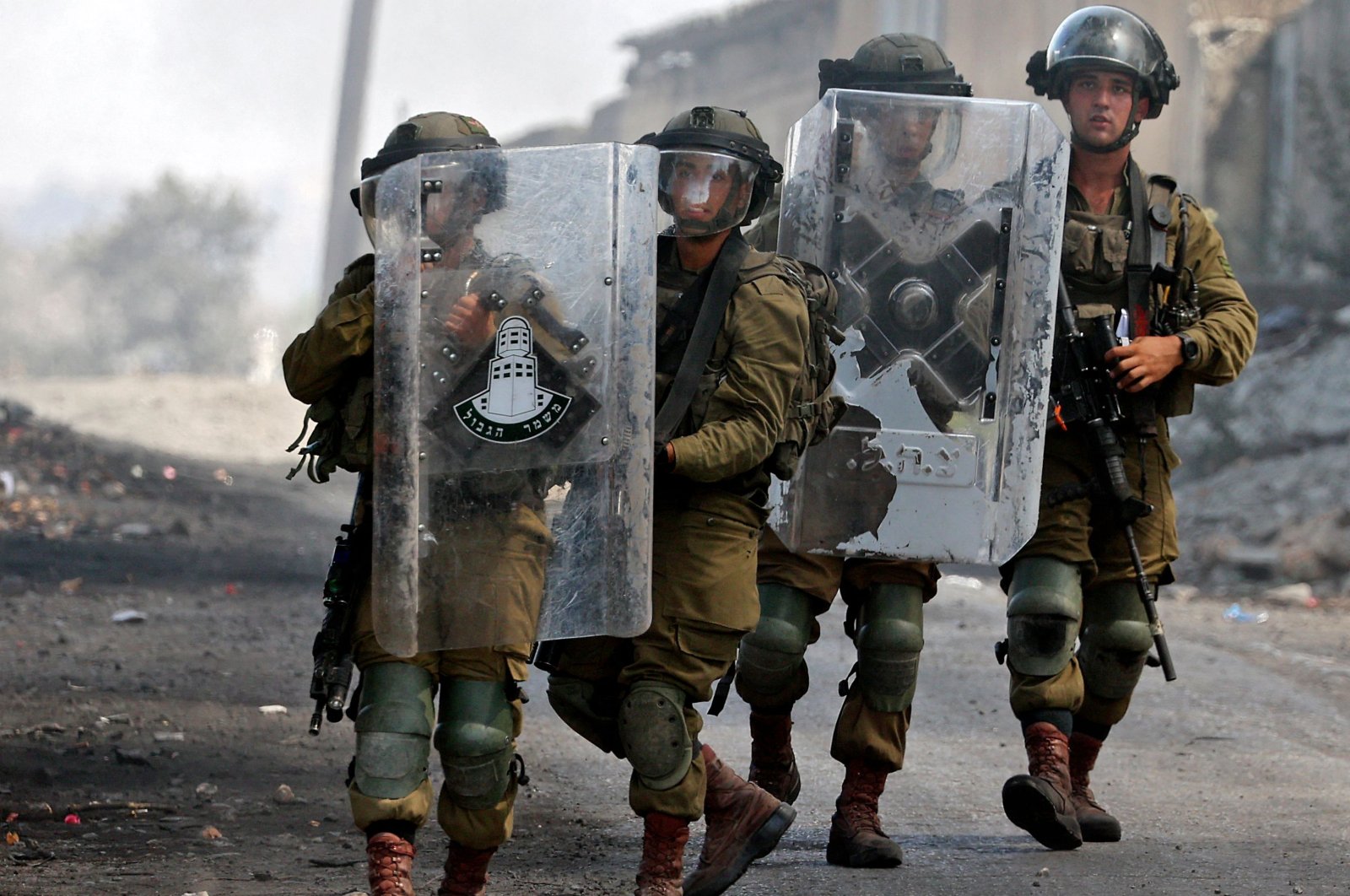 Thirteen Palestinians were injured by rubber bullets fired by Israeli security forces while protesting illegal Israeli settlements in the occupied West Bank Friday, according to a statement from the Palestinian Red Crescent.

The anti-settlement marches took place in various areas across the West Bank, particularly in the town of Beita in Nablus and the town of Kafr Qaddum in Qalqilya.

The Palestinian Red Crescent said in a statement that 13 people were injured by rubber bullets.

A health worker volunteering for the Palestinian Red Crescent was also among the injured, according to the statement.

Israeli and Palestinian estimates indicate that there are about 650,000 settlers in West Bank settlements, including occupied Jerusalem, living in 164 settlements and 116 outposts.

Under international law, all Jewish settlements in occupied territories are considered illegal.