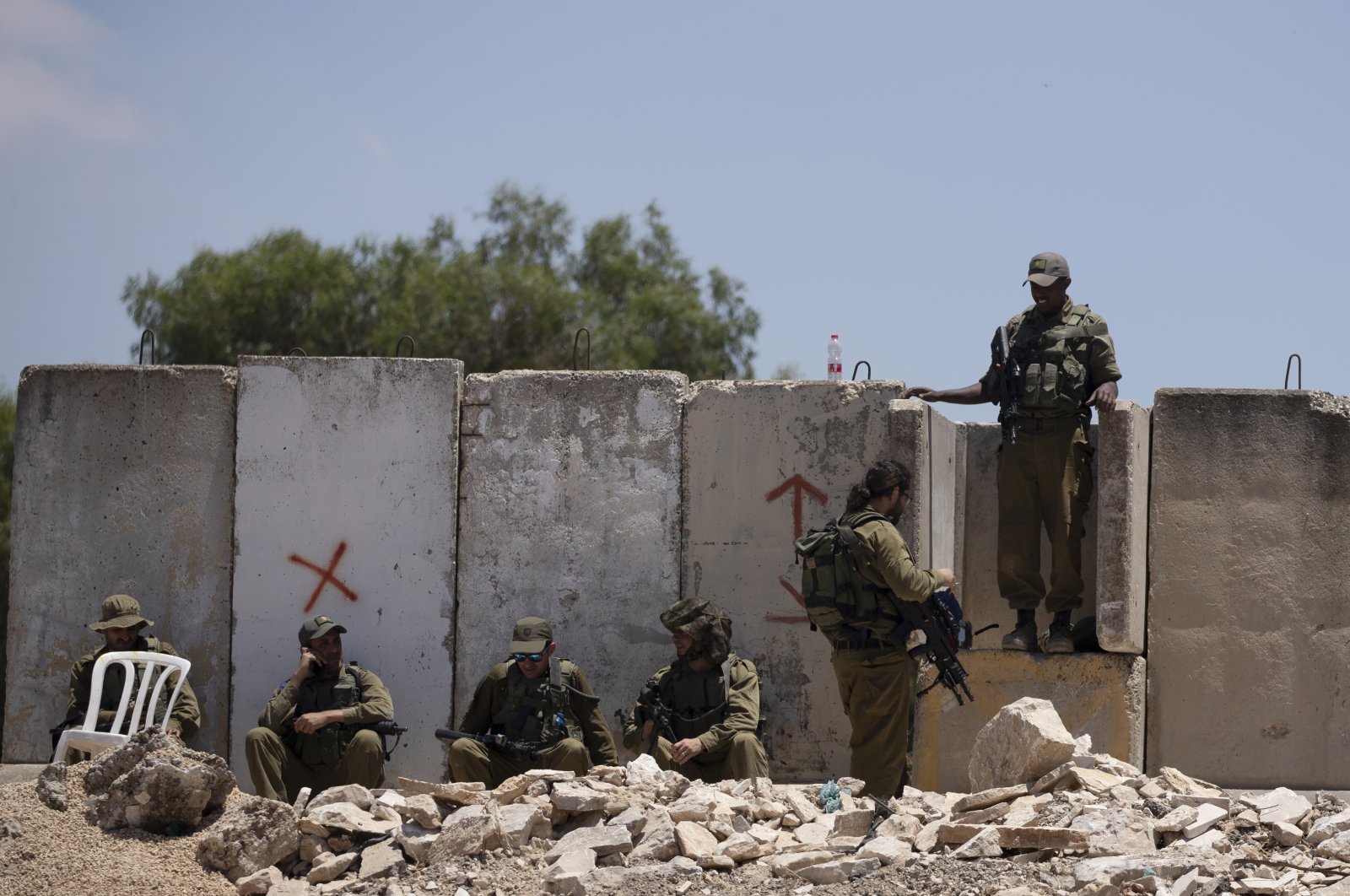 Israeli forces shot dead a Palestinian woman on Wednesday for allegedly attempting to ram Israeli soldiers with car in the occupied West Bank, according to the army.

The Israeli army said "an assailant arrived in her car and attempted to ram into a number of IDF soldiers" near Hizma, south of Ramallah, before she "exited her vehicle with a knife drawn," according to Agence France-Presse (AFP)

According to the statement, the woman was shot, and Army Radio later confirmed that she was killed by Israeli forces. The Palestinian health ministry said the woman died of her wounds.

"The Palestinian civil liaison informed the health ministry of the death of a woman shot by (Israeli forces) in Hizma," it said in a statement, citing the body that coordinates with Israel on military and civilian issues concerning the occupied West Bank. The army said a soldier was lightly injured, as Anadolu Agency (AA) reported.

Official Palestinian news website Wafa identified the woman as Mai Afana, 29, from the town of Abu Dis, which is East of Jerusalem.

The incident came amid fresh tensions between Israel and the Palestinians. Wednesday's killing came as tensions rose across occupied East Jerusalem following a provocative flag march staged by right-wing Israelis on Tuesday.

Israel carried out airstrikes early Wednesday targeting compounds of Palestinian resistance group Hamas in the Gaza Strip. It was the first flare-up in violence between Israel and Hamas since a May 21 ceasefire ended 11 days of heavy Israeli airstrikes. Israeli strikes on the Gaza Strip between May 10 to 21 killed hundreds of Palestinians and wounded thousands of others, the Gaza authorities said.

In addition to this, dozens of Palestinians were killed by Israeli forces in recent months for allegedly attempting to carry out stabbing or car-ramming attacks. Palestinian rights groups, meanwhile, accuse the Israeli forces of deliberately killing Palestinians even when there is no risk to their own lives.