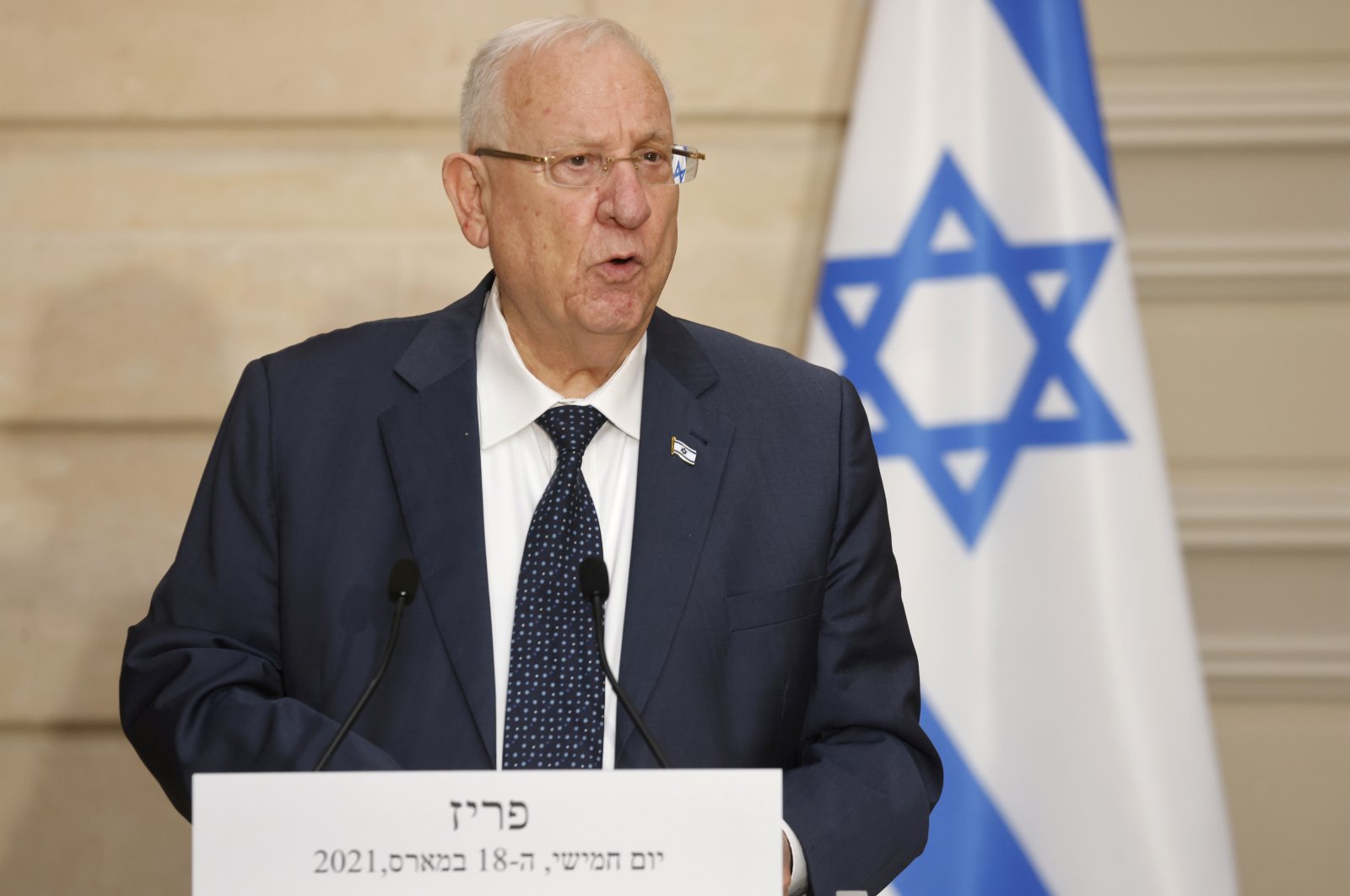 Israel's president will begin consultations with political parties next Monday on their preferred candidate to try to form a government, a spokesperson said, after the fourth election in two years ended in another stalemate.

After hearing the parties' recommendations, President Reuven Rivlin will assign the coalition-building task to one of the candidates by April 7, the spokesperson said.

With no easy path to a governing majority, Netanyahu's political fate may depend on the leaders of two wild-card parties, the far-right Yamina led by ex-defense minister Naftali Bennett and an Arab faction led by Mansour Abbas.

A patchwork opposition bloc of left-wing, centrist and rightist parties that also came up short of a majority has made no announcement of any formal alliance or who might lead it.

Of all the potential parties in such a coalition, centrist Yesh Atid, headed by former finance minister Yair Lapid, won the most legislative seats, 17, in last Tuesday's vote.

Likud captured the most seats in the election, 30, but Rivlin is under no legal obligation to task Netanyahu with putting together a government and can pick another candidate instead on the basis of the parties' recommendations.

Whoever Rivlin nominates will have up to 42 days to try to form an administration before the president assigns the task to someone else. If the second candidate fails, Rivlin can ask parliament to try to choose someone. If that proves unsuccessful, Israel would head into a fifth election.