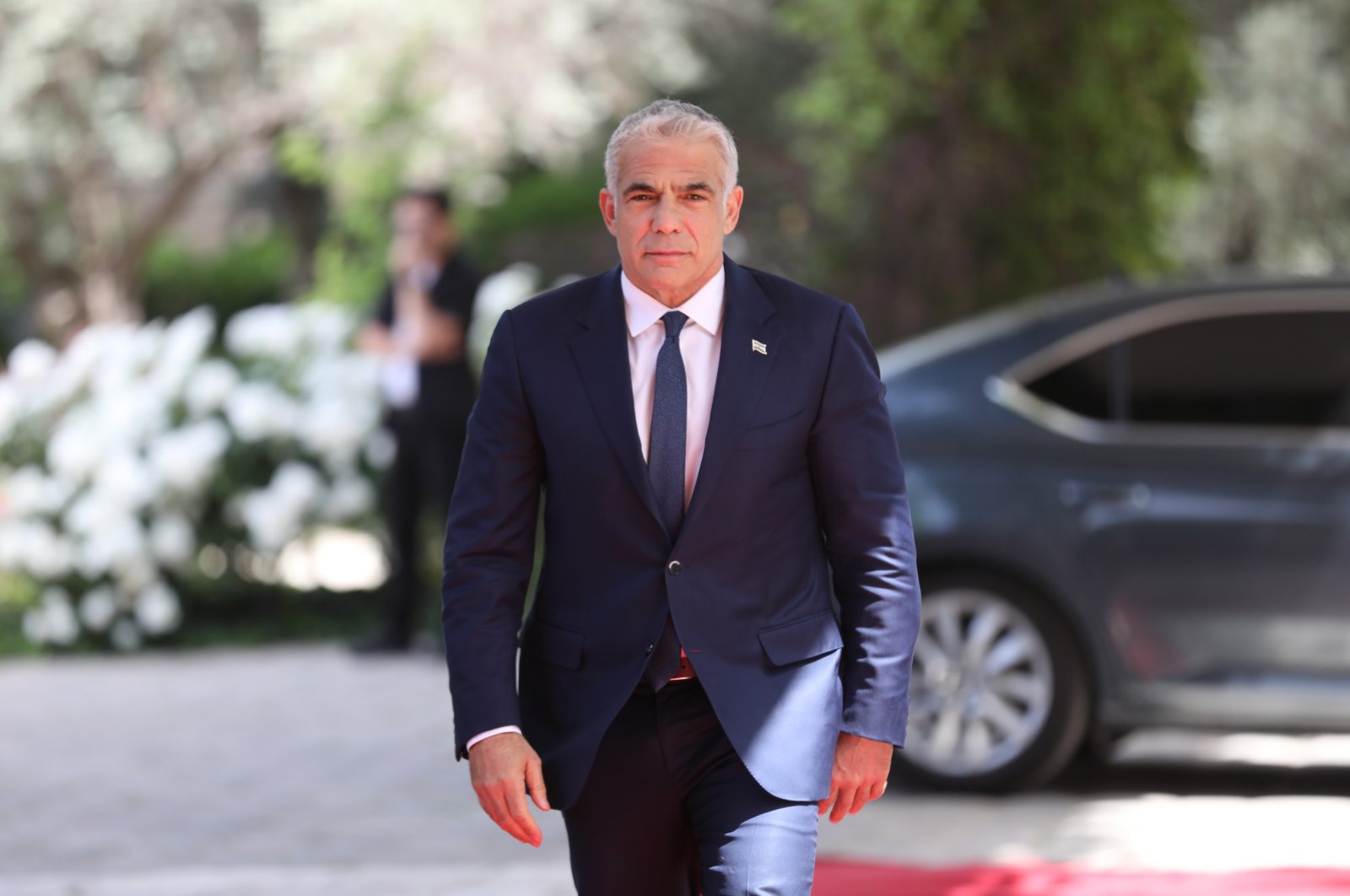 Rivlin announced his decision on live television a day after Netanyahu failed to cobble together a governing coalition by a midnight deadline.

Rivlin spent the day consulting with all of the parties elected to Israel’s parliament and announced late Wednesday that he believes Lapid has the best chance of forming a coalition. He said that based on the recommendations, “it is clear that Knesset member Yair Lapid has a chance to form a government that will earn the confidence of the Knesset, even if the difficulties are many.”

Lapid, whose late father was a Cabinet minister and who himself is a veteran journalist and politician, now has four weeks to reach a deal with potential partners.

While Lapid faces a difficult task, he now has the chance to make history by ending the reign of Netanyahu, Israel’s longest-serving prime minister. Netanyahu has held the post for a total of 15 years, including the past 12.

“It looks like, perhaps within a few days or a few weeks, we might have a functioning coalition that will not include Mr. Netanyahu. This will be a groundbreaking change,” said Yohanan Plesner, president of the Israel Democracy Institute, an independent think tank.

He acknowledged, however, that “a fifth consecutive election is still, unfortunately, a real possibility.”

But he and Netanyahu did not get along, and the coalition quickly crumbled. Yesh Atid has been in the opposition since the 2015 elections. The party is popular with secular, middle-class voters and has been critical of Netanyahu’s close ties with ultraorthodox parties and said the prime minister should step down while on trial for corruption charges.

Elections held March 23 ended in deadlock for the fourth consecutive time in the past two years. Despite repeated meetings with many of his rivals and unprecedented outreach to the leader of a small Arab party, Netanyahu was unable to close a deal.

Rivlin, whose post is mostly ceremonial, is responsible for designating a party leader to form a government after each election. He gave Netanyahu the first chance after 52 members of parliament endorsed him as prime minister last month. That was short of a 61-seat majority, but the highest number for any party leader.

During Wednesday’s consultations, the 52-member pro-Netanyahu bloc asked Rivlin not to choose another candidate and instead ask parliament to decide upon a prime minister. In a statement, Netanyahu's Likud party said such a move “will save another period of uncertainty for the state of Israel.”

But Rivlin rejected the proposal, saying it would “bring us to fifth elections without exhausting all options to forming a government.”

Lapid, who received the backing of some 56 lawmakers Wednesday, already has offered a power-sharing deal to Naftali Bennett, leader of the right-wing Yamina party. Under the proposal, the two men would share the prime minister’s job in rotation, with Bennett holding the post first.

Bennett, a former Netanyahu ally turned rival, controls just seven seats in parliament, but he has emerged as a kingmaker by carrying the votes Lapid would need to secure a parliamentary majority.

In a televised address, Bennett accused the prime minister of “slamming the door” in his face and vowed to seek the formation of a broad government spanning the political spectrum to avert another election.

“This is the time to form a unity government,” he said. “The door is open to all parties.”

Reaching a final deal will not be easy, requiring agreements from some seven parties with vastly different agendas, in addition to support from one of two Arab parties.

“Players from the right-wing, from the center, (and) from the left will have to build a common agenda,” Plesner said.

Netanyahu has become a divisive figure in Israeli politics, with the last four elections all seen as a referendum on his rule. He has been desperate to remain in office while he stands trial for corruption, using his position to lash out at prosecutors and seek possible immunity from prosecution.

Netanyahu has been charged with fraud, breach of trust and bribery in a series of scandals. The trial has moved into the witness phase, with embarrassing testimony accusing him of trading favors with a powerful media mogul.

Netanyahu denies the charges, accusing law enforcement, the judiciary and the media of waging a “witch hunt” against him.