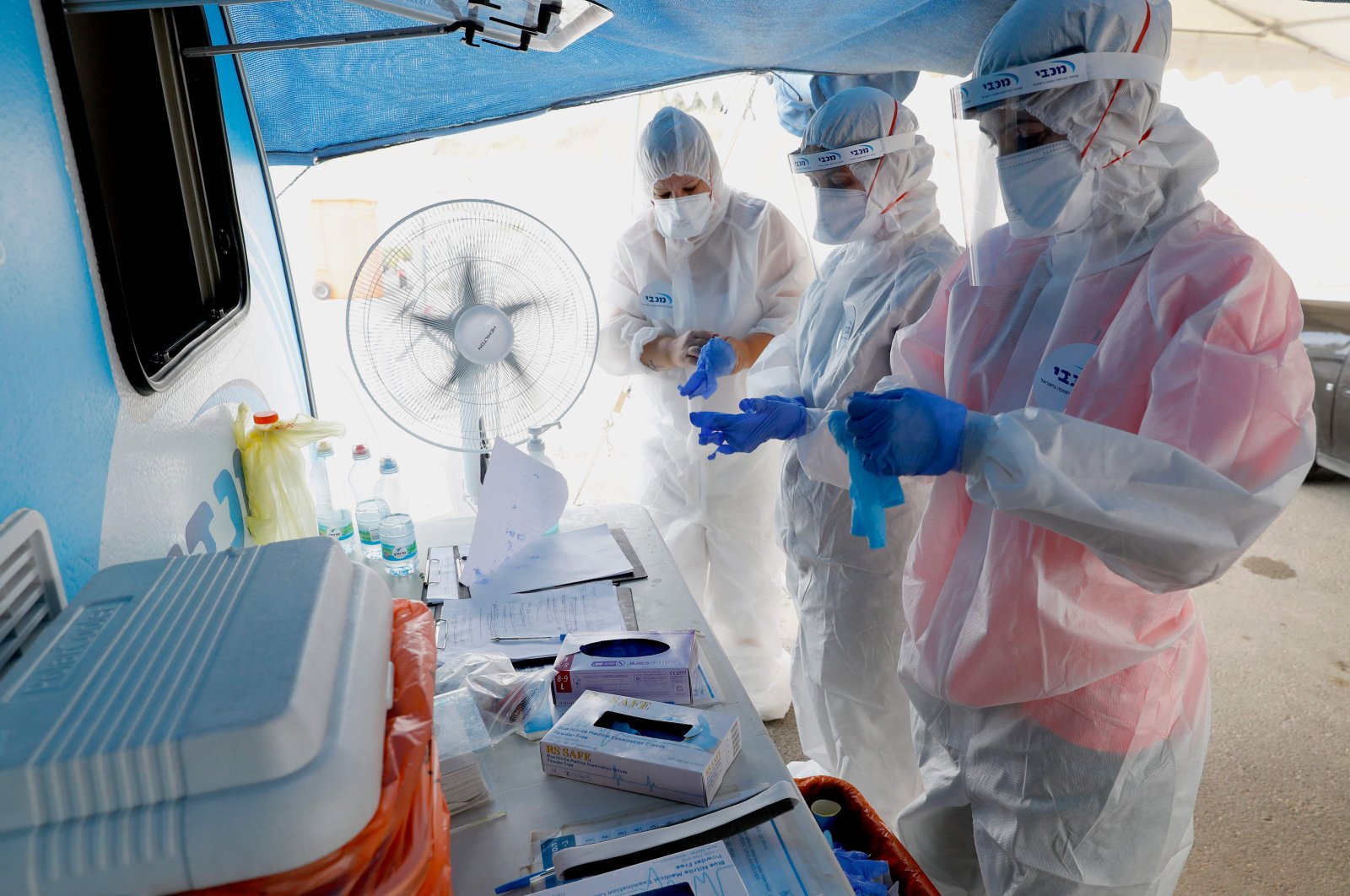 Israel's public health director quit Tuesday amid a spike in new coronavirus cases, saying it had reopened the economy too rapidly and had lost its way in dealing with the pandemic.

Siegal Sadetzki, an epidemiologist, announced her resignation a day after Prime Minister Benjamin Netanyahu's Cabinet reimposed a series of restrictions, including the closure of bars, gyms and event halls.

"For a few weeks now, our compass for dealing with the pandemic has become disoriented," Sadetzki wrote in a Facebook post announcing her decision to step down.

"The achievements in dealing with the first wave (of infections) were canceled out by the broad and swift opening of the economy" that outpaced many other countries, she said.

"Despite repeated warnings in different forums, we are watching with frustration as our window of opportunity (to contain the virus) is running out," Sadetzki added.

"I've reached the conclusion that in a new context where my professional opinion is not being accepted, it is no longer in my capacity to help prevent the pandemic's spread," she wrote.

After a national lockdown in April, Israel flattened the coronavirus infection curve in May to about 20 new cases a day.

But since the reopening of schools and many businesses two months ago, the number of cases has soared, reaching more than 1,000 a day last week. The Health Ministry said it expected the number of patients on ventilators – now 32 – to reach 2,000.

Former parliament speaker Yuli Edelstein, an ally of Netanyahu, became health minister under a coalition government sworn in last May.

Edelstein announced Monday that he intended to name a point person to oversee Israel's response, a new role that was likely to cut into Sadetzki's authority.

Netanyahu, who thanked Sadetzki for her service, has warned that Israel's health system risked being paralyzed by a flood of seriously ill COVID-19 patients.

But he has also voiced concern about renewed lockdown measures that would further devastate an already battered economy.

With only 37% of Israelis trusting the government's handling of the pandemic, according to a survey published on Monday by N2 News, against 59% who distrust it, her criticism of official policy could add to a sense of public unease.

At a Cabinet session on Monday, Netanyahu said Israel needed to take "limited actions" now to avoid a wider lockdown later that could paralyze its economy, where unemployment is just above 20%.

In her statement, Sadetzki recommended that Israel limit gatherings to no more than 20 people and reimpose greater social distancing in workplaces and schools.

Israel, with a population of 9 million, has reported more than 31,000 coronavirus cases and 338 deaths.

In recent weeks, the country has regularly registered between 500 to 1,000 new cases each day.