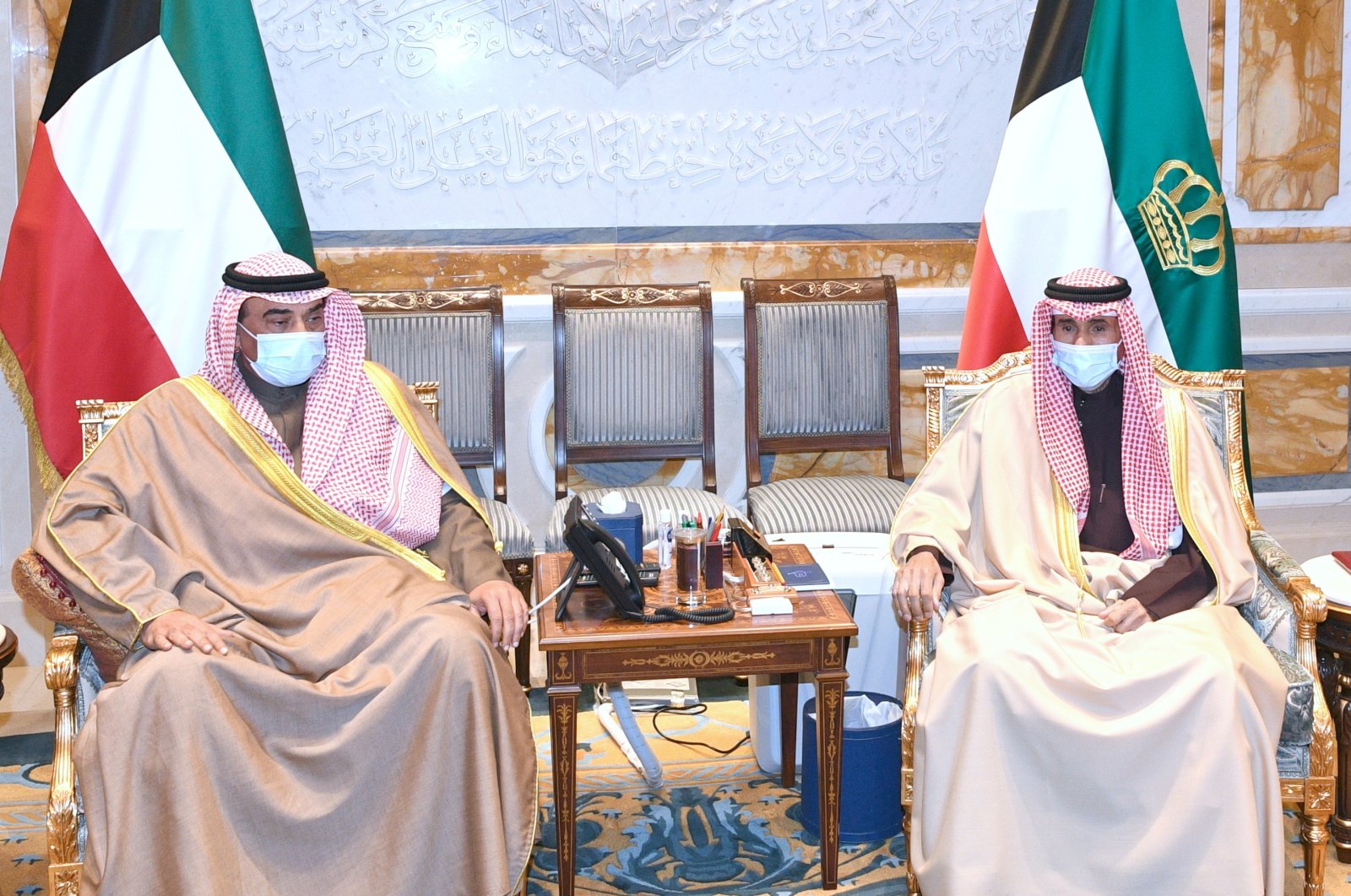 Kuwait's emir has accepted the resignation of the Cabinet, state news agency KUNA said on Monday, after a standoff between the government and parliament over questioning the prime minister.

The political confrontation, which erupted less than a month after the Cabinet was appointed, has posed the first big challenge to Emir Sheikh Nawaf Al Ahmed Al Sabah, who assumed power in September. It also complicates the government's efforts to tackle the economic crisis in the wealthy Gulf state, which is facing a large budget deficit in the absence of a debt law that has long-caused political deadlocks.

Prime Minister Sheikh Sabah Al Khalid Al Sabah and his Cabinet will continue in a caretaker capacity until the formation of a new government, KUNA said. It was unclear when the new Cabinet will be appointed. The motion to question Sheikh Sabah, prime minister since late 2019, was submitted by three lawmakers on Jan. 5 and was supported by more than 30 other members of parliament in the 50-seat assembly.

The motion seen by Reuters referred to a Cabinet that did not reflect the poll result and to government "interference” in electing the speaker and members of parliamentary committees. Kuwait has the most vibrant political system among Gulf Arab states, where the parliament has some power to pass, and block, legislation and question ministers.

However, senior government posts are occupied by members of Kuwait’s ruling family and the emir has the final say in matters of state. Frequent rows and deadlocks between Cabinet and parliament have led to successive government reshuffles and dissolutions of parliament over decades, hampering investment and economic and fiscal reform.