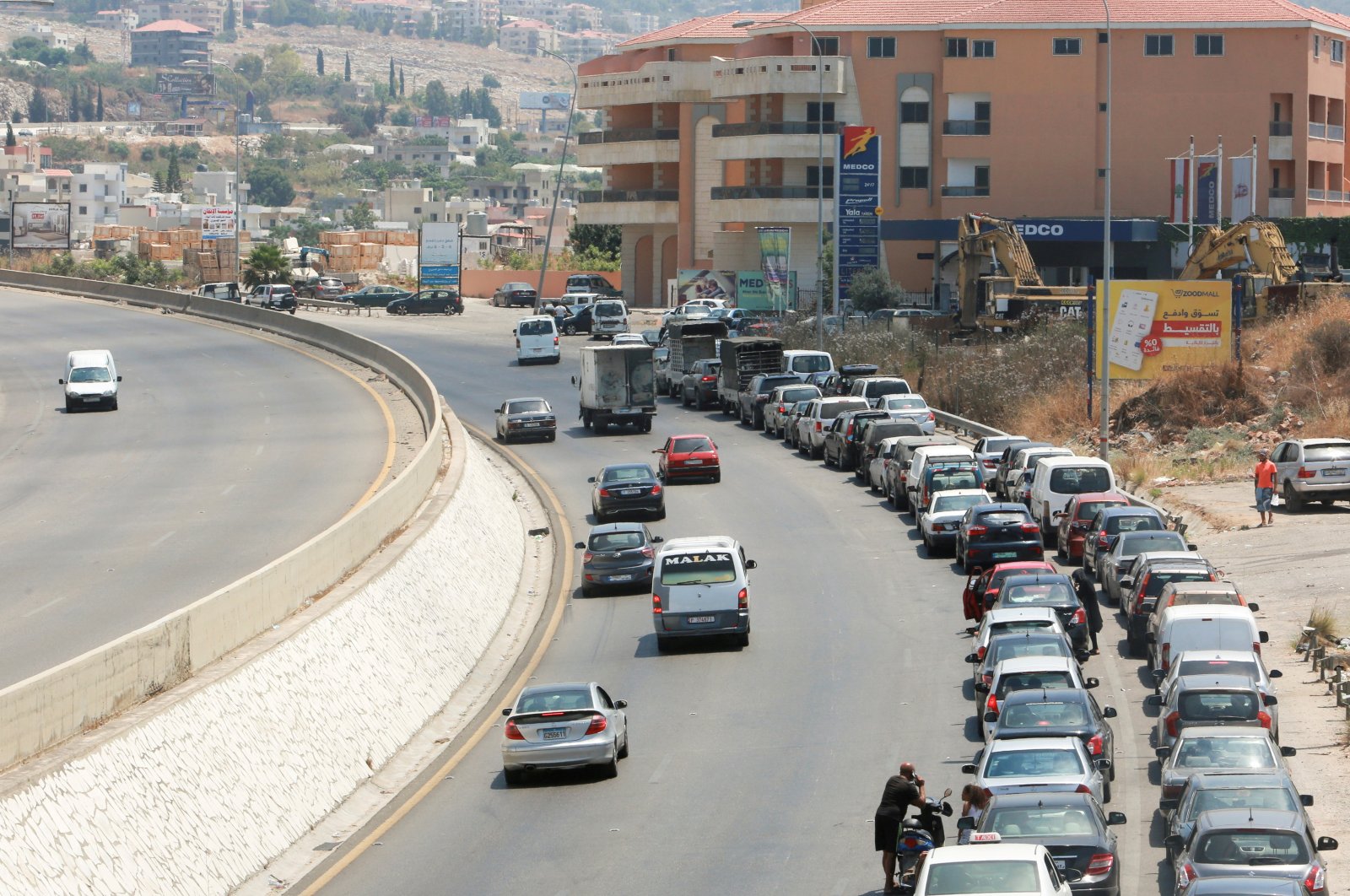 Hit by a worsening economic crisis, the Lebanese army had to resort to extreme measures and has started to sell rides on its helicopters to finance their maintenance.

"The war we are in is an economic one, and therefore requires unconventional means ... and the idea we had was to do helicopter tours," Colonel Hassan Barakat, an army spokesperson, said. "The cost of these trips secures the essential maintenance of the planes."

A 15-minute ride on a Robinson R44 training helicopter costs $150. Lebanon is suffering from what the World Bank has described as one of the deepest depressions in modern history. The currency has lost more than 90% of its value in less than two years, and more than half the population has sunk into poverty.

Army commander General Joseph Aoun warned last month that the crisis, caused by decades of corruption and waste in government, would lead to the collapse of all state institutions, including the army, noting that the value of a soldier's monthly salary was now $90.

A big recipient of U.S. military support, the army has underpinned Lebanon's stability since the end of the 1975-1990 civil war. Qatar announced this week it would provide the army with 70 tons of food per month.

"It's a nice experience for my children to see Lebanon and the beautiful Lebanese coast from the air," said Adib Dakkash, 43, visiting from Switzerland. "I prefer to spend $150 so that army helicopters continue to operate, so that the pilots and officers continue to fly, instead of spending it in a restaurant, on food or meaningless things.