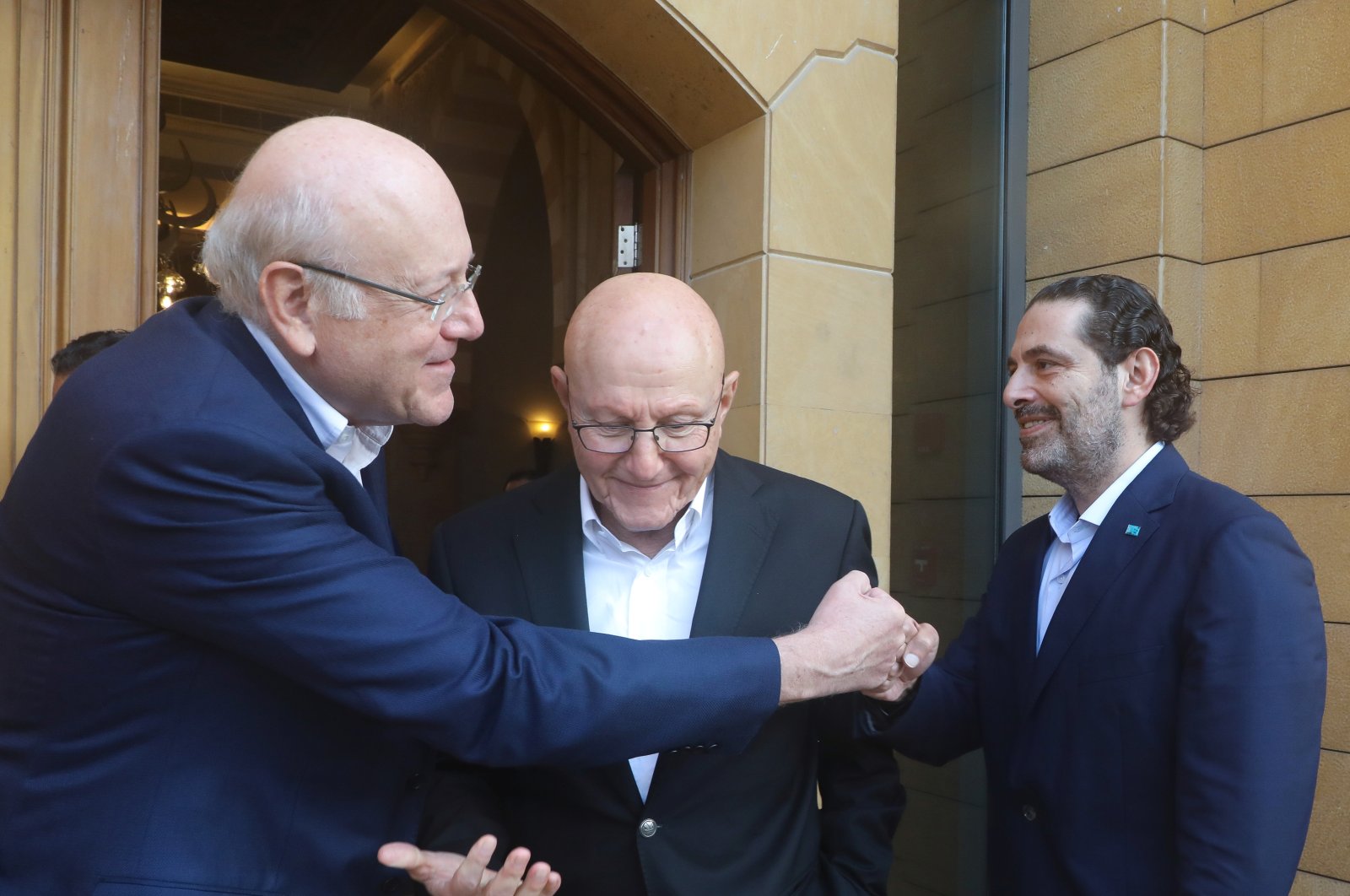 A wealthy Lebanese businessperson and former premier, Najib Mikati, is poised to be designated prime minister Monday after winning the support of most major parties to form a new government of the country facing a crippling financial crisis, political sources said.

Earlier, a club of former Lebanese Sunni prime ministers said Sunday that they endorsed the choice of Mikati, who held the post twice, in yet another attempt to bring Lebanon's political deadlock to an end. Among Mikati's endorsers was veteran politician Saad Hariri, who abandoned his effort to form a new government last week after nearly 10 months of failing to agree its makeup with President Michel Aoun.

Hariri's move marked the culmination of months of conflict over Cabinet posts between him and Aoun, the Maronite Christian head of state who is allied with the Iran-backed Hezbollah group.

Hezbollah and its ally, the Shiite Amal movement led by Parliament Speaker Nabih Berri, were expected to name Mikati, the source added. Aoun was expected to designate Mikati later in the day once he ends consultations with parliamentary blocs Monday.

The president is required to nominate the candidate with the biggest level of support among members of parliament. Once designated, the difficult process of forming a new government that secures the agreement of Lebanon's fractious political class will get underway.

Lebanon has been run by a caretaker administration for nearly a year, while its currency has collapsed, jobs have vanished and banks have frozen accounts. The economic freefall is Lebanon's worst crisis since the 1975-90 civil war.

In Lebanon's political system, the post has to be held by a Sunni Muslim, while the presidency is held by a Maronite Christian. Western governments have been piling pressure on Lebanese politicians to form a government that can set about reforming the state away from corruption, threatening sanctions and saying financial support will not flow before reforms begin.