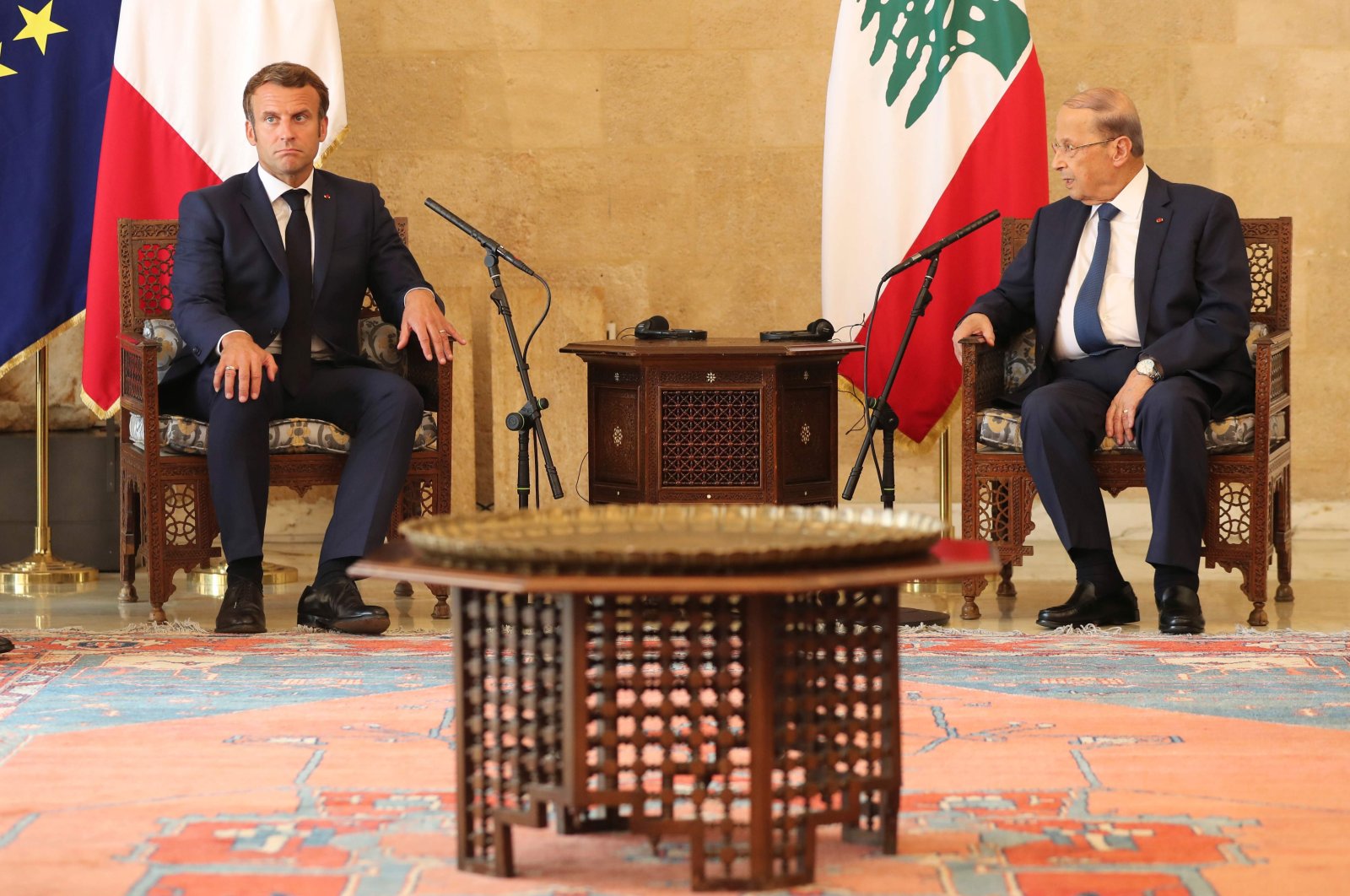 Lebanon will restart parliamentary consultations to choose a new prime minister next week, marking the third attempt to name a new premier in less than a year following a series of resignations in the face of a deepening economic crisis and a port explosion that ravaged entire districts of the capital.

Lebanon, a former French protectorate, is in desperate need of financial assistance, but France and other international powers have refused to provide aid before serious reforms are made. The crisis is largely blamed on decades of systematic corruption and mismanagement by Lebanon’s ruling class.

Lebanon's government resigned on Aug. 10 in the wake of a devastating blast that killed nearly 200 people and wrecked swathes of the capital, Beirut. Mustapha Adib, the country's former ambassador to Berlin, was picked on Aug. 31 to form a Cabinet after French President Emmanuel Macron intervened, securing a consensus on naming him in a country where power is shared out between Muslim and Christian sects. He quit in late September, however, after trying for almost a month to line up a nonpartisan Cabinet. His resignation dealt a blow to a French plan aimed at rallying sectarian political leaders to tackle the worst crisis since the nation's 1975-1990 civil war.

Under the French road map, the new government would take steps to tackle corruption and implement reforms needed to trigger billions of dollars of international aid to fix an economy that has been crushed by a mountain of debt. But Adib's efforts stumbled in a dispute over appointments, particularly the post of finance minister, who will have a key role in drawing up economic rescue plans.

Macron admonished Lebanon's leaders following Adib's resignation, saying the failed efforts amounted to a collective "betrayal" but vowed to push ahead with his efforts. The country's leaders bristled at Macron's accusations, but there has been little movement since.