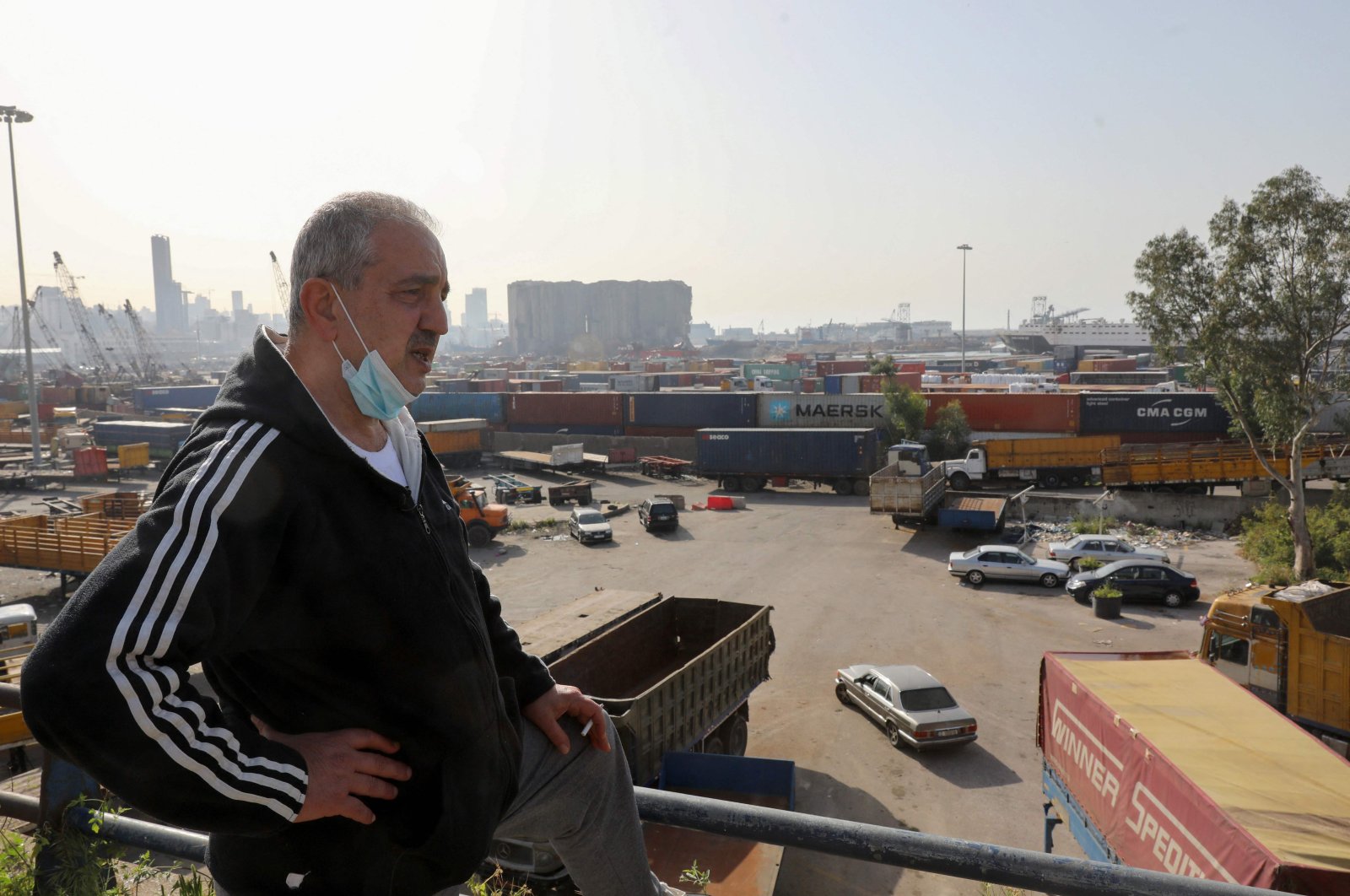 Political instability, a deep economic crisis and now the coronavirus pandemic, Lebanon has been going through a phase of crises that has cornered vulnerable citizens from all angles, making the situation worse than during the country's years of civil war.

During the civil war that ended over 30 years ago, Abla Barotta survived shelling and clashes, but she now fears a "slow death" from Lebanon's worst economic crisis in decades.

The 58-year-old mother of three is a survivor who worries she will soon join the more than 50% of Lebanese today living in poverty.

Echoing a common refrain on television and at public gatherings, Barotta said even the worst days of the war weren't this tough.

"We used to hide in houses or basements every time we heard shelling during the war, but today, where can we go to hide from hunger, the economic crisis, the coronavirus pandemic and our political leaders?" she said.

"We used to fear death from bombardment or sniper fire, but now we fear everything: illness, poverty and hunger."

Her voice lowering to a whisper, she added: "To die from shelling is better, at least there is no suffering ... while today, we suffer and die slowly every day."

Lebanon on Tuesday marks 46 years since clashes erupted in Beirut between Lebanese Christians and Palestinians backed by leftist and Muslim factions, marking the start of a 15-year conflict that drew in regional powers Israel and Syria.

At the time, the country was divided into warring sectarian fiefdoms.

But many still managed to preserve a semblance of normal life between bouts of heightened violence and kidnappings.

The wheels of Lebanon's economy kept turning, bolstered by money and weapons sent to warring parties from abroad.

But after the conflict ended in 1990, with 150,000 people killed and 17,000 missing, bitter political divisions continued to plague Lebanon.

Since 2019, the Lebanese pound has lost more than 85% of its value against the U.S. dollar on the black market, and prices have soared.

Customers have come to blows in supermarkets to secure fast-selling subsidized products, while shortages in pharmacies have made buying medicines akin to hunting for treasure.

Yet authorities have done little to stem a crisis compounded by the COVID-19 pandemic, which has killed more than 6,600 people, and by last year's port blast that cost more than 200 lives and ravaged swathes of Beirut.

"The war was ugly ... but we never lived through anything like this economic crisis," Barotta said in her Beirut home, which was hard hit by the Aug. 4 explosion.

Her first-floor flat in an old building in the Mar Mikhail neighborhood next to the port has since been renovated, and her neck has healed from a blast injury.

But she said there is plenty left to worry about.

"This anxiety over whether we will be able to eat tomorrow ... we've never lived that before," she said.

"Sometimes I can't sleep at night."

In the blast-strewn Karantina district, also next to the port, Jean Saliba pointed to gutted buildings awaiting renovation and listed the names of families who lost loved ones in Lebanon's worst peace-time disaster.

Karantina has since become a stomping ground for nongovernmental organizations (NGOs) spearheading the reconstruction effort.

"If it weren't for the money and food handouts distributed by NGOs, people wouldn't have had the strength to go on."

Saliba called the monster blast a "collective catastrophe" that made the war-time suffering look like "a drop in the ocean."

During the war, people could go back to work when bombardment slowed, he said.

But with current unemployment rates approaching 40%, many don't have jobs to return to.

"Who can earn money at all today?" the father of three asked. "Economically, we are finished."

Elsewhere in the capital, Victor Abu Kheir sat idly inside his small barbershop in the Hamra neighborhood.

"There are days when I only have one customer, or two at most," the 77-year-old said, wearing an apron.

Since it opened in 1965, the shop's decor has remained unchanged, its black leather armchair and glass cabinets harking back to a brighter past.

The civil war days, Abu Kheir said, were more "merciful" than those of today's crisis, even if he was briefly kidnapped and survived gunfire hitting his shop.

"No one prefers war, but those days were better," he said, adding that he only ever lowered his blinds when bombardment spiked.

"There was money, and the people were comfortable."