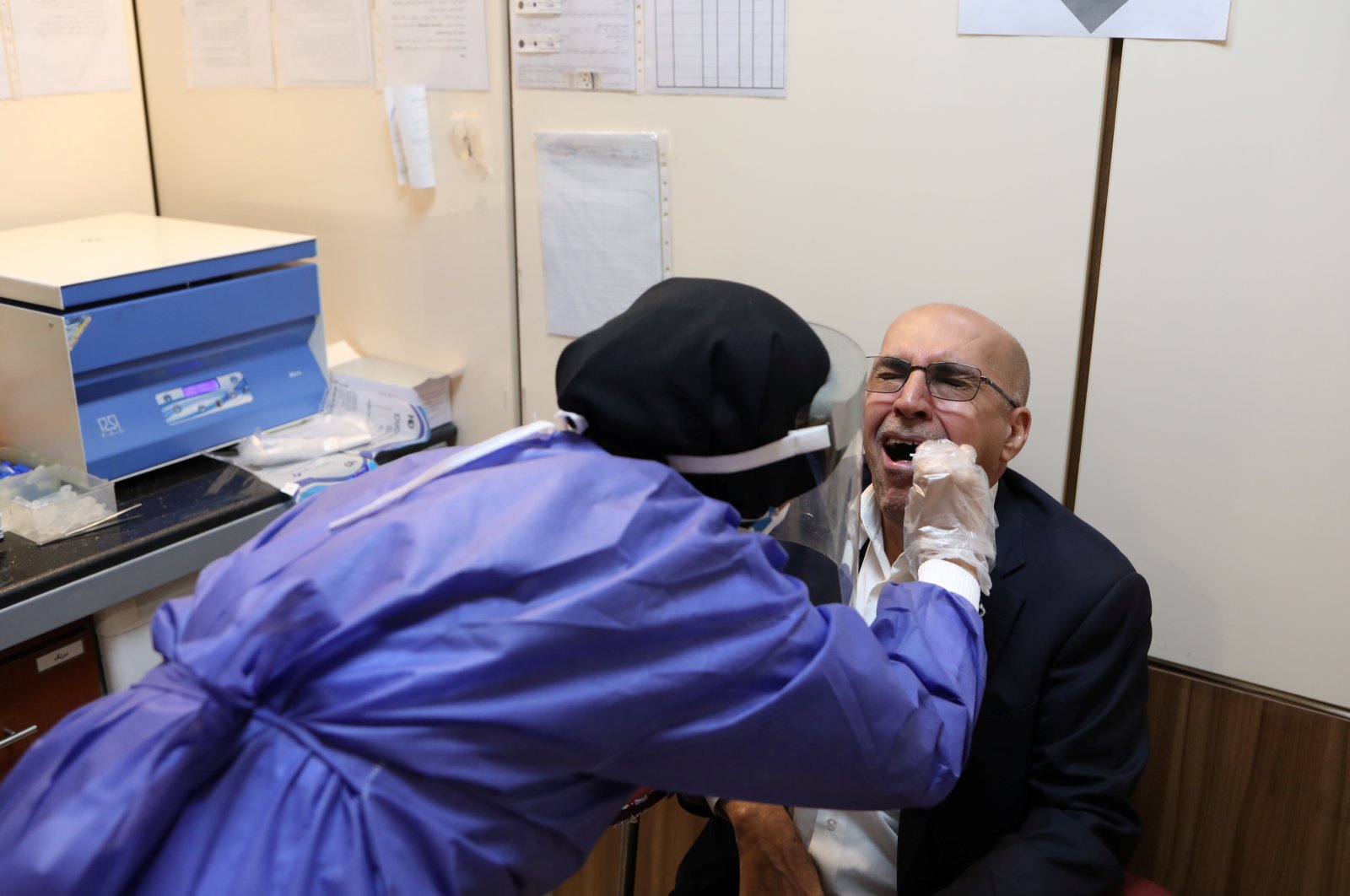 Around 10,000 Iranian health workers have been infected with the new coronavirus, the semi-official ILNA news agency quoted a deputy health minister as saying Thursday.

Health services are stretched thin in Iran, the Middle East country hardest hit by the respiratory pandemic, with 7,249 deaths and a total of 129,341 infections. The Health Ministry said in April that over 100 health workers had died of COVID-19.

No more details on infections among health workers were immediately available.

Iranians often travel to different cities around the country to mark the end of the Muslim holy fasting month of Ramadan, something Namaki said could lead to a disregard of social distancing rules and a fresh outbreak of COVID-19.

"I am urging you not to travel during the Eid. Definitely, such trips mean new cases of infection ... People should not travel to and from those high-risk red areas," Namaki said.

"Some 90% of the population in many areas has not yet contracted the disease. In the case of a new outbreak, it will be very difficult for me and my colleagues to control it," he said.

A report by Parliament's research center suggested that the actual tally of infections and deaths in Iran might be almost twice that announced by the health ministry.

However, worried that measures to limit public activities could wreck an economy which has already been battered by U.S. sanctions, the government has been easing most restrictions on normal life in late April.

Infected cases have been on a rising trajectory for the past two weeks. However, President Hassan Rouhani said Wednesday that Iran was close to curbing the outbreak.