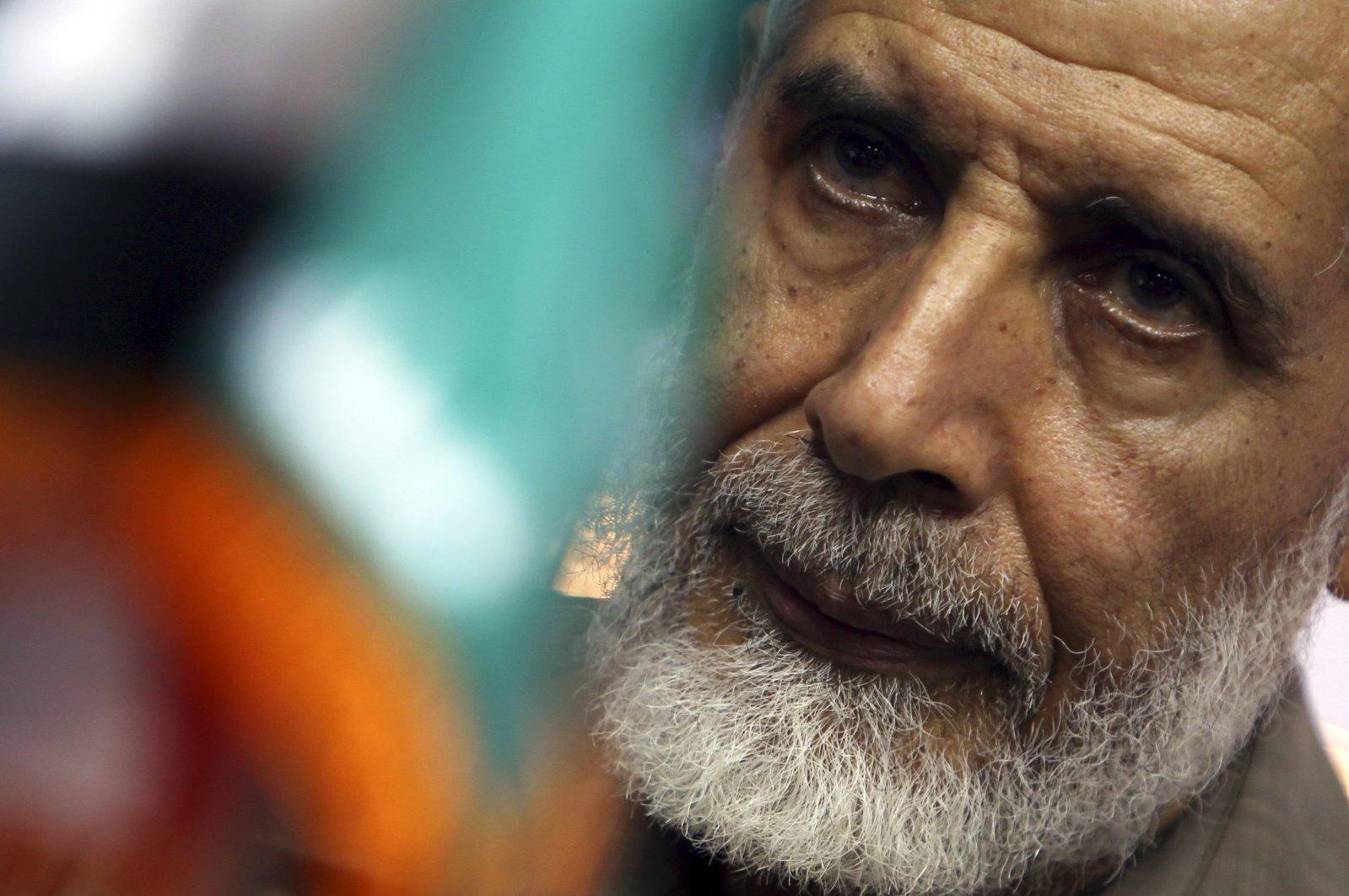 The Muslim Brotherhood's top leader Mahmoud Ezzat was sentenced to life in prison after an Egyptian court found him guilty of "collaborating with Hamas," according to a judicial source Sunday.

The Hamas movement controls the Israeli-blockaded enclave of Gaza, and espouses the Brotherhood's teachings.

Earlier this year Ezzat was given a separate life term on terrorism charges in another case.

Many of Egypt's senior Brotherhood leaders, including the late president Mohamed Morsi, have had the same charges of espionage for a foreign agent leveled against them in recent years.

Sunday's verdict handed down by a Cairo criminal court can be appealed, the source added.

Egypt has softened its stance towards Hamas after accusing it for years of smuggling weapons and insurgent fighters across the Rafah border to Egypt's restive North Sinai.

In May, Egypt negotiated a cease-fire between Hamas and Israel after 11 days of heavy fighting that pummelled the densely populated Palestinian enclave and has also been heavily active in its reconstruction.

Ezzat was arrested in August 2020 in Cairo, after being on the run for several years.

In April 2021, he was sentenced to life imprisonment on terrorism charges in a separate case.

In 2015, Ezzat was sentenced in absentia to death, as well as given life imprisonment, after being found guilty of having supervised the killing of soldiers and government officials.

He was accused of involvement in the murder of the state prosecutor Hisham Barakat, who died in hospital after a car bomb tore through his convoy in Cairo in 2015.

The Brotherhood was blacklisted in Egypt in 2013 and deemed a terrorist group, months after the army overthrew Morsi who hailed from the movement.

Founded in 1928, the Brotherhood later established itself as the main conservative opposition movement in Egypt, and spread regionally with ardent offshoots from Tunisia to Turkey.

Ezzat is reported to have joined the Brotherhood in the 1960s and spent time in jail under Egypt's late presidents Gamal Abdel Nasser, Anwar Sadat and Hosni Mubarak.