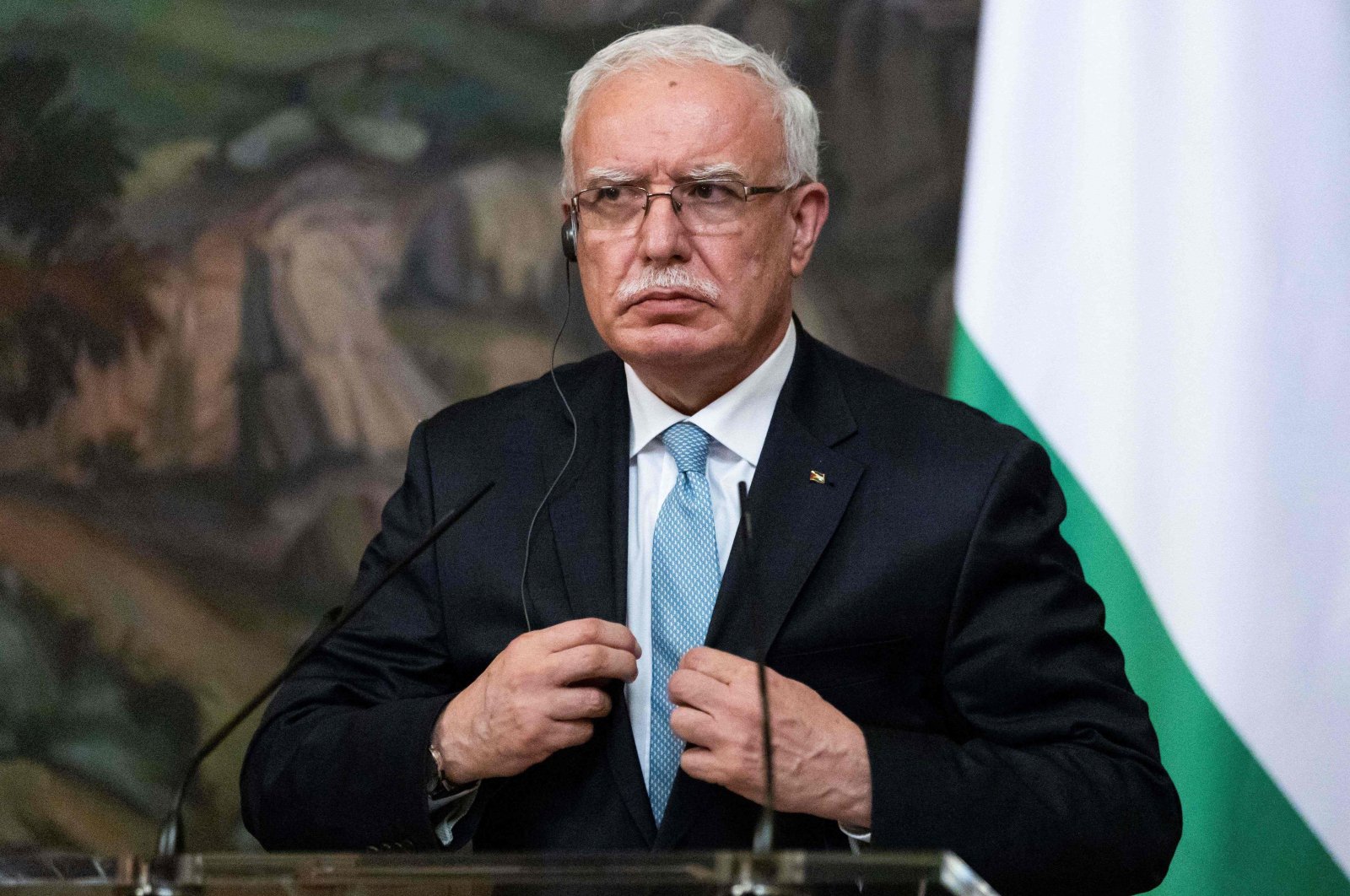 "Normalisation and running towards this colonial Israeli system without achieving peace and ending the Israeli occupation of Arab and Palestinian lands represents support for the apartheid regime and participation in its crimes," Maliki told an emergency meeting of foreign ministers of the Organisation of Islamic Cooperation (OIC).

"This colonial occupation must be confronted, dismantled, ended, and banned. The recently accelerated normalization will not have an impact on the sentiments of the Arab world or change their assessment."

The deadly flare-up of violence of Israel against Palestinians has embarrassed countries – Sudan, Morocco, the United Arab Emirates (UAE) and Bahrain – that moved to normalize relations with the Jewish state.

The OIC's virtual meeting was hosted by Saudi Arabia, which has not formally normalized ties with Israel but is known to maintain clandestine relations.

In a joint statement, the OIC said it "condemns in the strongest terms the barbaric attacks launched by Israel... against the Palestinian people and their land and holy sites."

The pan-Islamic body demanded a complete cessation of hostilities, saying the violence was causing "severe suffering" to civilians and increased the "risks of instability" in the region.

"Preserving Jerusalem is the responsibility of all of us," he said.

The latest bloodshed, just as Muslims were celebrating the end of the holy month of Ramadan, has put Israel's new Arab partners on the back foot, prompting them to turn to critical rhetoric less than a year after they signed normalization agreements.

The so-called Abraham Accords swept away decades of consensus and were condemned as "treason" by Palestinian leaders who feared they undercut their demands for a homeland.

They were struck at the urging of then U.S. President Donald Trump, who hailed the "dawn of a new Middle East" as his son-in-law and adviser Jared Kushner dismissed the Israeli-Palestinian conflict as a mere "real estate dispute."

Reem al-Hashimy, UAE's minister of state for international cooperation, spoke at the meeting but did not address the criticism, only calling for a halt to the violence and not specifically blaming Israel for the troubles.